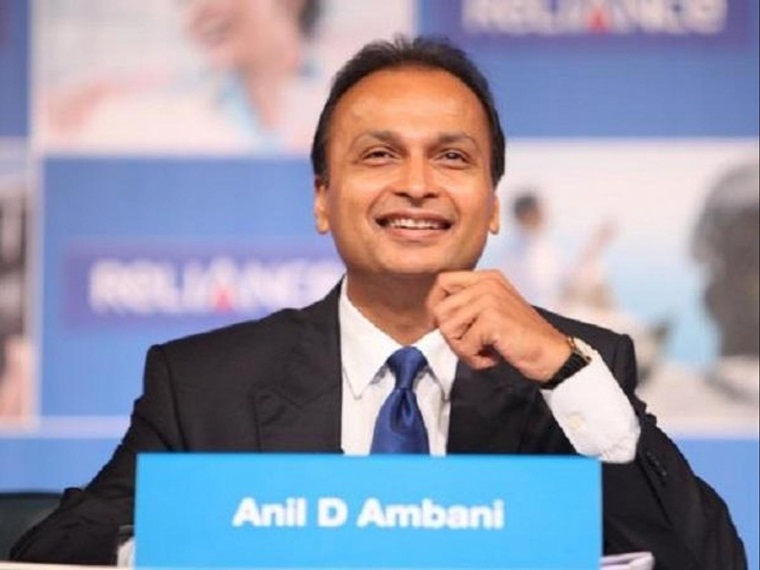 Reliance Infrastructure's unit had in 2008 entered into a contract with Delhi Metro for running the country's first private city rail project till 2038. Following disputes over fee and operations in 2012, Ambani's firm stopped operating the capital's airport metro project and initiated an arbitration case against Delhi Metro alleging violation of contract and sought a termination fee.

A 2-judge panel of the Supreme Court has upheld the 2017 arbitration award in favour of Ambani's subsidiary that will get it over Rs 4,500 crore, including interest, though the original arbitral award was of Rs 2800 crore plus interest, payable by Delhi Metro Rail Corporation (DMRC)

The Supreme Court’s verdict will bring the much-needed relief to the debt-laden group as it can utilize the proceeds for repayment of its existing debt.

Anil Ambani is already contesting a personal insolvency case while his telecom firms are in bankruptcy. Reliance Infra shares jumped by 5% immediately after the court order.

During the hearing, Ambani’s lawyers had said that Reliance will use the money to pay the lenders. It prompted the top court to bar banks from declaring the company's accounts as non-performing assets (NPA). The final ruling also lifts the court's restriction on the lenders.