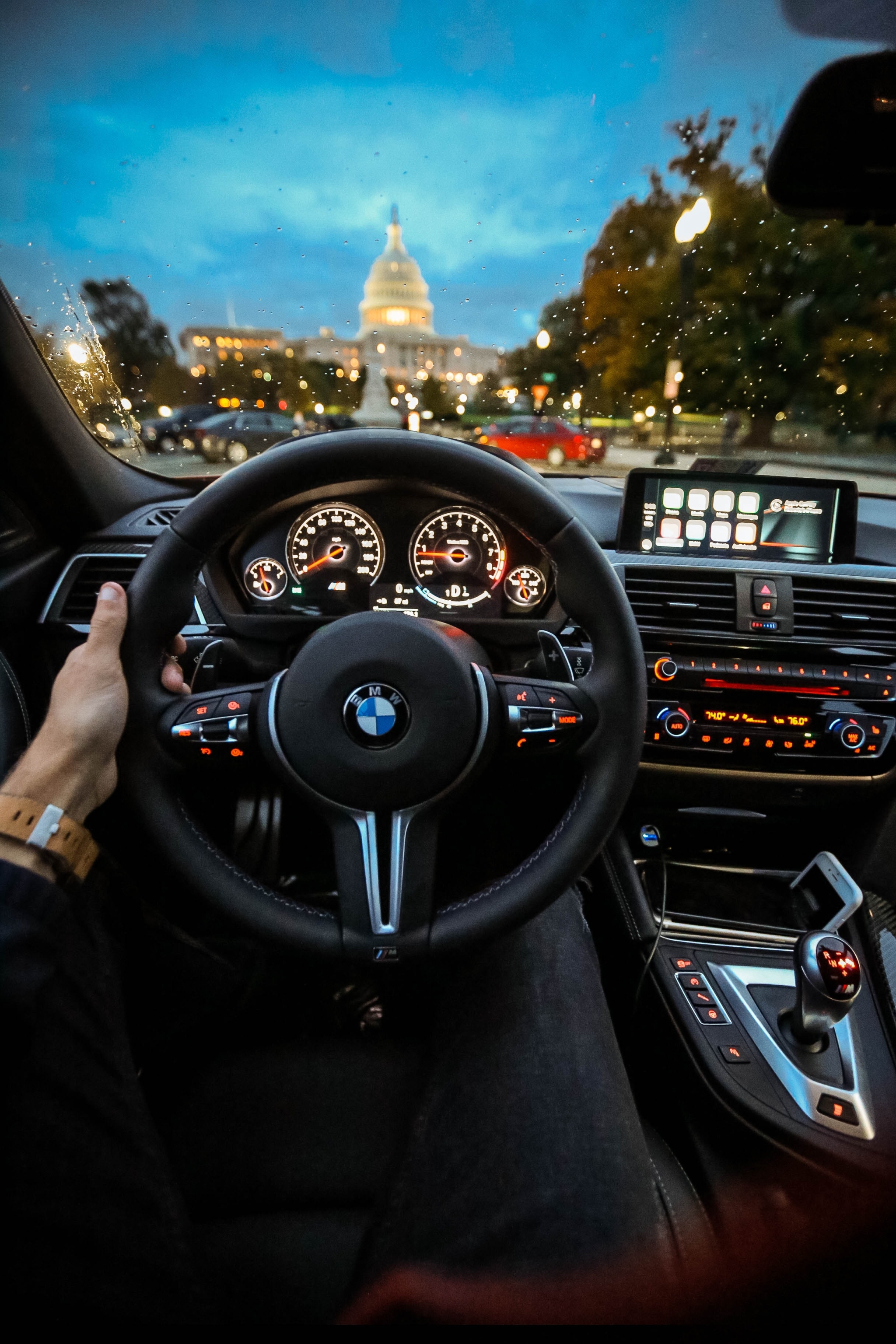 The company saw a rebound in China, its biggest market.

The net loss compared to a profit of 1.48 billion euros in the same period a year ago.

The company has since re-started all its factories and CEO Oliver Zipse said Wednesday he was "cautiously optimistic" about the second half of the year, predicting the automaker would still make some profit selling cars.

"Our swift responsiveness and consistent management strategy enabled us to limit the impact of the corona pandemic" during the first half of the year, he said.

The company said a positive trend was emerging in China, which was hit earlier by the virus but reopened earlier. Sales there rose 17 per cent in the second quarter compared to the year-earlier quarter.

The company stayed with its financial forecast for the full year, saying that its worldwide auto deliveries would be "significantly lower" than last year's, and that its operating margin in its automobile business would be between zero and 3 per cent.

The company had to halt production at its BMW Brilliance Automotive Ltd joint venture in Shenyang from the end of January to mid-February, while European plants and its manufacturing facility in Spartanburg, South Carolina closed down from mid-March to mid-May.

BMW also makes motorcycles and has a financial services arm. The company is based in Munich and has 125,600 employees.