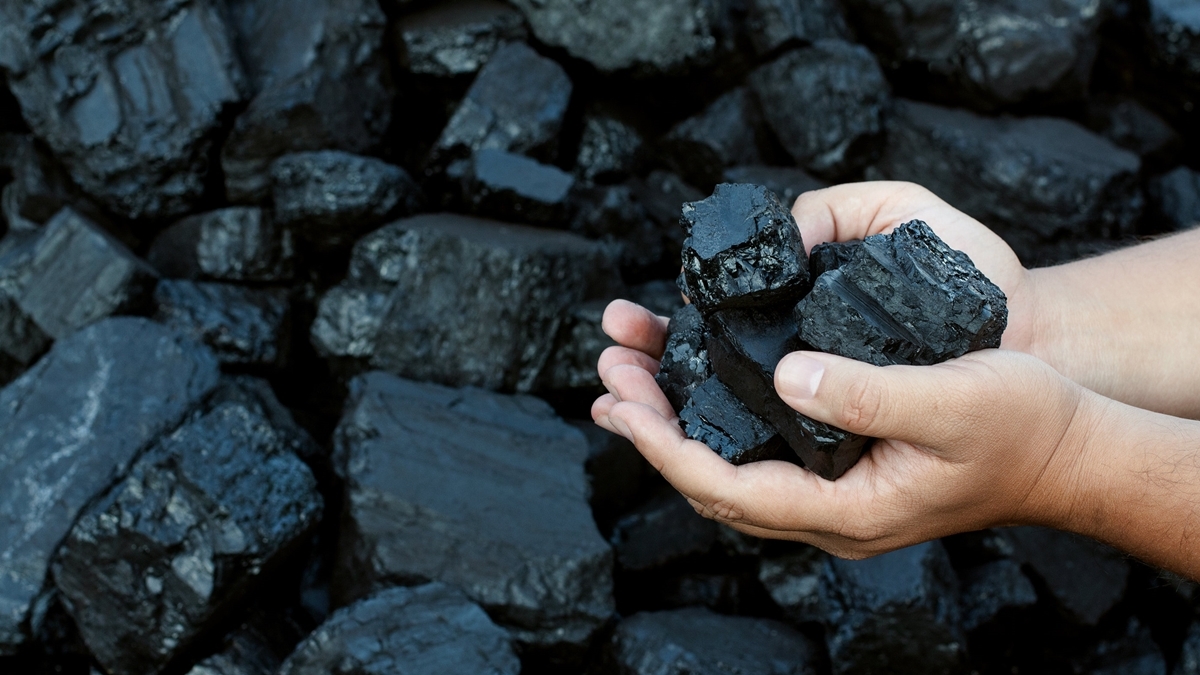 Coal supply to the power sector was 46.98 MT in October last year, according to government data / Representative Image |

Coal dispatch to the power sector has increased by 27.13 percent to 59.73 million tonnes (MT) in October, owing to a spurt in power demand amid an unprecedented rise in import prices.

The country's several thermal power plants were facing a crisis in the wake of low coal stock positions at their end. Coal supply to the power sector was 46.98 MT in October last year, according to government data.

However, the supply of coal to the sponge iron sector last month declined by 29.2 percent to 0.46 MT, over 0.65 MT in the corresponding month a year ago. The fuel dispatch to the cement sector dropped to 0.47 MT in October, over 0.68 MT in the year-ago period.

In other sectors also, barring steel and cement, coal supply also declined to 4.19 MT last month, from over 6.71 MT in the year-ago period.

Recently, the union minister for coal Pralhad Joshi had asked Coal India Ltd (CIL) and its subsidiaries to make 'all-out efforts to ensure that at least 18 days of coal stock with thermal power plants by the end of November.

Coal India accounts for over 80 percent of domestic coal output. CIL has been prioritizing the supply of coal temporarily to power producers to refill the reducing stocks of coal with them.

He had also directed the CMDs of coal PSUs 'to formulate revised targets and detailed strategy to attain this goal,' the coal ministry had said in a statement.

The minister had said that international coal prices have more than tripled in recent times and led to a 38 percent reduction in coal imports to India. Also, the electricity demand had gone up by 24 percent 'indicative of robust economic growth, he noted.

The minister had recently visited some coal mines in Chhattisgarh and Jharkhand amid concerns about a coal shortage in the country and its impact on the power supply.

Earlier on October 13, he visited Dipka, Gevra, and Kusmunda coal mines in Chhattisgarh, and on October 14, he visited various mines belonging to the Central Coalfields Ltd (CCL) and the Bharat Coking Coal Ltd (BCCL) in Jharkhand.