Production of 66.4 MTs for the month of December 2022 was the highest in this fiscal so far.

With no slackening in the double-digit output growth since the fiscal’s start, Coal India’s (CIL) production surged to 479 million tonnes (MTs) ending December FY’23. achieving 101.4% of the progressive target. CIL pipped the target by 6.7 MTs.

The y-o-y increase in quantum terms was a humungous 65.4 MTs in the nine month period of FY’23, logging a robust 16% growth. This means the asking growth rate for the fourth quarter of current fiscal has slid down to 5.7% which at the beginning of the fiscal year was 12.4%. All the subsidiaries of CIL have posted double digit growth.

“To outdo the annual output target of 700 MTs, CIL has to produce 221 MTs in Q4 FY’23 against 209 MTs for comparable quarter last fiscal. Our production pace is already up and expected to rise higher. Another point in our favour is large quantities of over burden removal. We feel positive about scaling over the output target” said a senior executive of the company.

Production of 66.4 MTs for the month of December 2022 was the highest in this fiscal so far. It was 6.2 MTs ahead compared to same month last year with a growth of 10.3%. 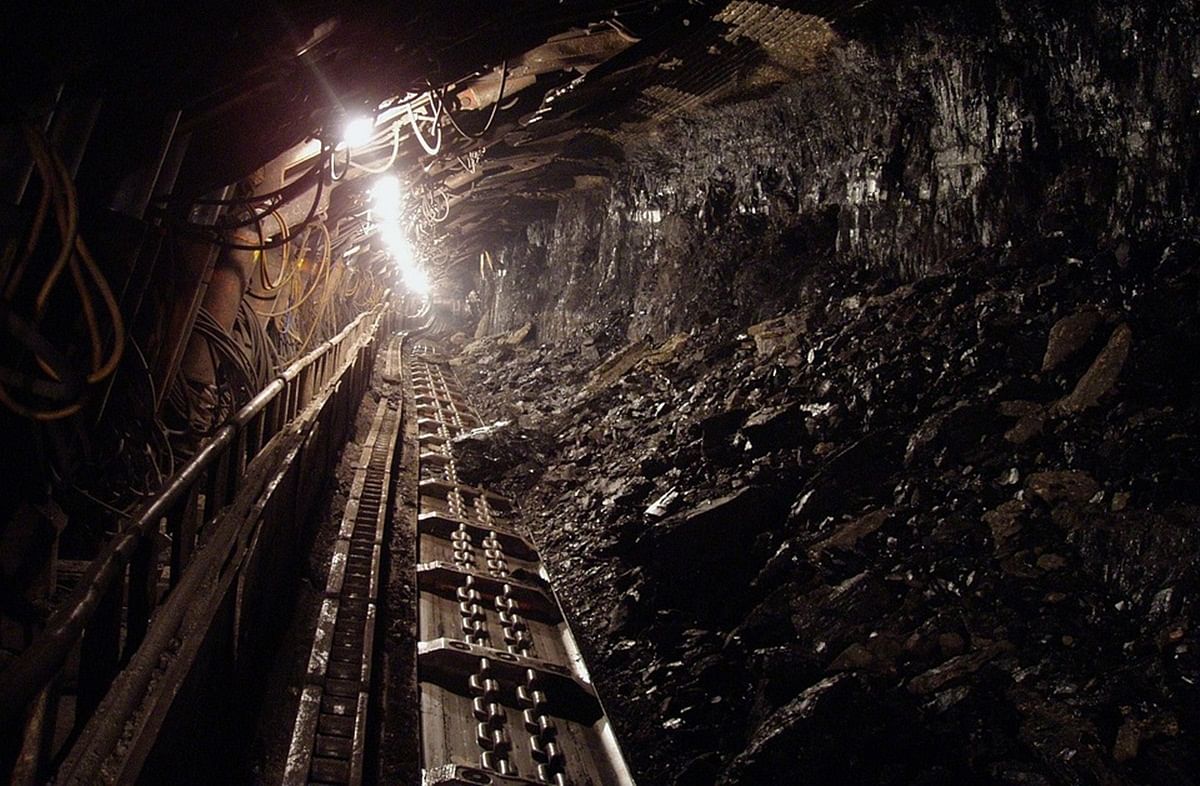 The growth of 19.2% in over burden removal (OBR) at the end of the current fiscal’s December is an encouraging stimulus for CIL to ramp up its output in the coming months. Exposing the coal seams through OBR makes future coal extraction easier. OBR also overshot the progressive target achieving 100.8% satisfaction. CIL excavated 1154 million cubic metres (MCuM) of OBR till December’22 end against 968.6 MCuM of corresponding period last year. OBR for the month logged 29% growth.

CIL supplied close to 508 MTs of coal to all consuming segments in April-December’22 with a volume expansion of 26 MTs. This reflects 5.4% growth over 481.6 MTs of same period last year. CIL supplied 2.6 MTs more coal over the progressive target, posting 100.5% achievement.

Coal supplies during Apr-Dec’22 to power sector at 432.7 MTs were up by a strong 42.5 MTs clocking 11% y-o-y growth. CIL supplied 390.2 MTs to coal fired plants in the similar period last year. On the back of increased production CIL supplied 10.5 MTs to non-power sector in December, the highest for the fiscal so far.

CIL closed December’22 with coal stock of 32 MTs at its pitheads.