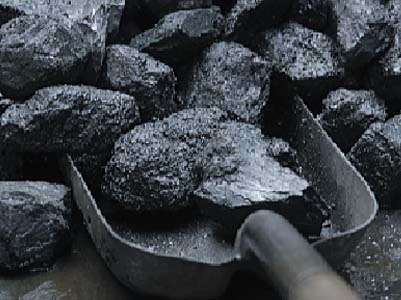 State-owned Coal India Ltd on Tuesday said it will invest an estimated Rs 19,650 crore to strengthen its rail infrastructure.

The move will increase coal evacuation capacity of the PSU through rail mode by an additional 330 million tonnes per annum (MTPA) by FY2023-24 when the production is expected to scale up significantly.

The upcoming projects, some of which are already operational, would help CIL despatch increased volumes of coal through rail, above the existing capacity, from its greenfield and brownfield mining areas, Coal India (CIL) said in a statement.

The coal mining behemoth is constructing three important railway lines from its own funds, on deposit basis, in CCL and MCL at an estimated capital of Rs 7,994 crore having 170 MTPA coal transportation capacity.

Additionally, the company has forged four rail joint ventures with Chhattisgarh, Jharkhand and Odisha at a capital outlay of Rs 11,656 crore which would help move 160 MTPA of coal.

''These rail infra projects would boost our evacuation. It is important to have a robust coal transport mechanism in place to cope up with increased volumes of production in the ensuing years. We are laying the groundwork for it,'' the company said.

Around 69 per cent of CIL's overall coal output is expected from CCL, MCL and SECL by FY'25 and it is in these fields that the company is aggressively laying foundation for evacuation infrastructure.

The four rail JVs are in various stages of progress with the main rail corridor of Kharsia to Dharamjaigarh, a 74 KM stretch under CERL in SECL already operational. CIL holds 64 per cent stake in these JVs with the rest 36 per cent made up by the rail PSUs and respective states.

Currently, CIL's rail transportation from its own sidings accounts for 56 per cent of its total supplies. If loading from goods sheds, private washeries and merry-go-round (MGR) is also considered then the percentage of rail movement of coal goes higher to 79 per cent.