Exports sank 9 per cent from a year ago to USD 296.1 billion, worsening from October's 0.9 per cent decline, customs data showed

China's imports and exports shrank in November under pressure from weakening global demand and anti-virus controls at home.

Exports sank 9 per cent from a year ago to USD 296.1 billion, worsening from October's 0.9 per cent decline, customs data showed Wednesday.

Imports fell 10.9 per cent to USD 226.2 billion, down from the previous month's 0.7 per cent retreat in a sign of a deepening Chinese economic slowdown.

The country's global trade surplus narrowed by 2.5 per cent from a year earlier to USD 69.9 billion.

Trade had been forecast to weaken as global demand cooled following interest rate hikes by the Federal Reserve and central banks in Europe and Asia to rein in surging inflation. 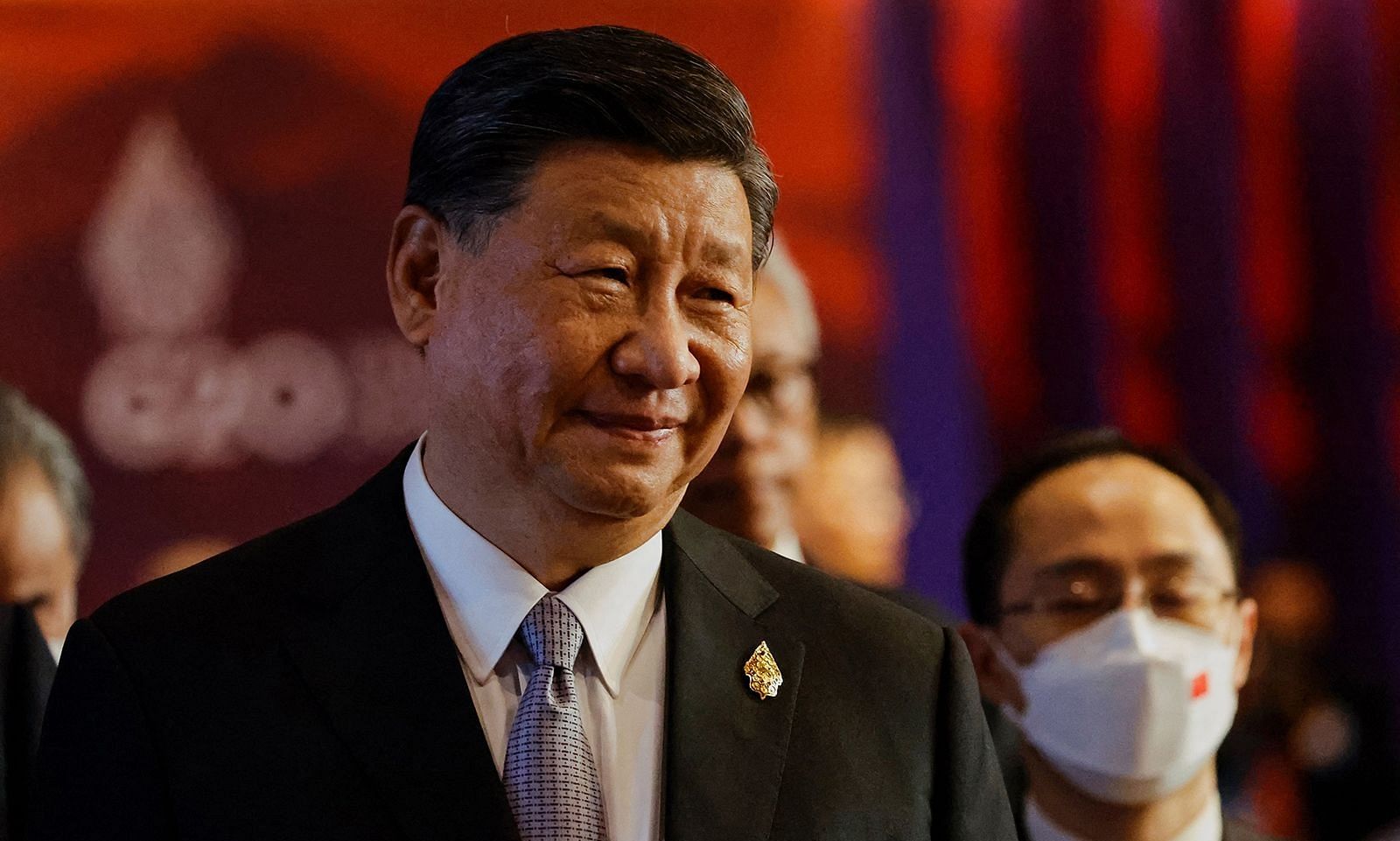 Chinese consumer demand has been hurt by a "zero-COVID" strategy that shuts down large sections of cities to contain virus outbreaks. That has disrupted business and confined millions of people to their homes for weeks at a time.

Consumer spending contracted in October and factory activity weakened as anti-virus controls following a rise in infections weighed on the economy.

Retail sales sank 0.5 per cent compared with a year earlier, down from September's 2.5 per cent expansion, as millions of people were confined to their homes, government data showed Tuesday. Growth in factory output decelerated to 5 per cent from the previous month's 6.3 per cent.

The performance was even weaker than expected by forecasters who said activity would cool as Chinese anti-virus controls and interest rate hikes by the US Federal Reserve and other central banks weighed on global activity.

"November is shaping up to be even worse," said Zichun Huang of Capital Economics in a report. 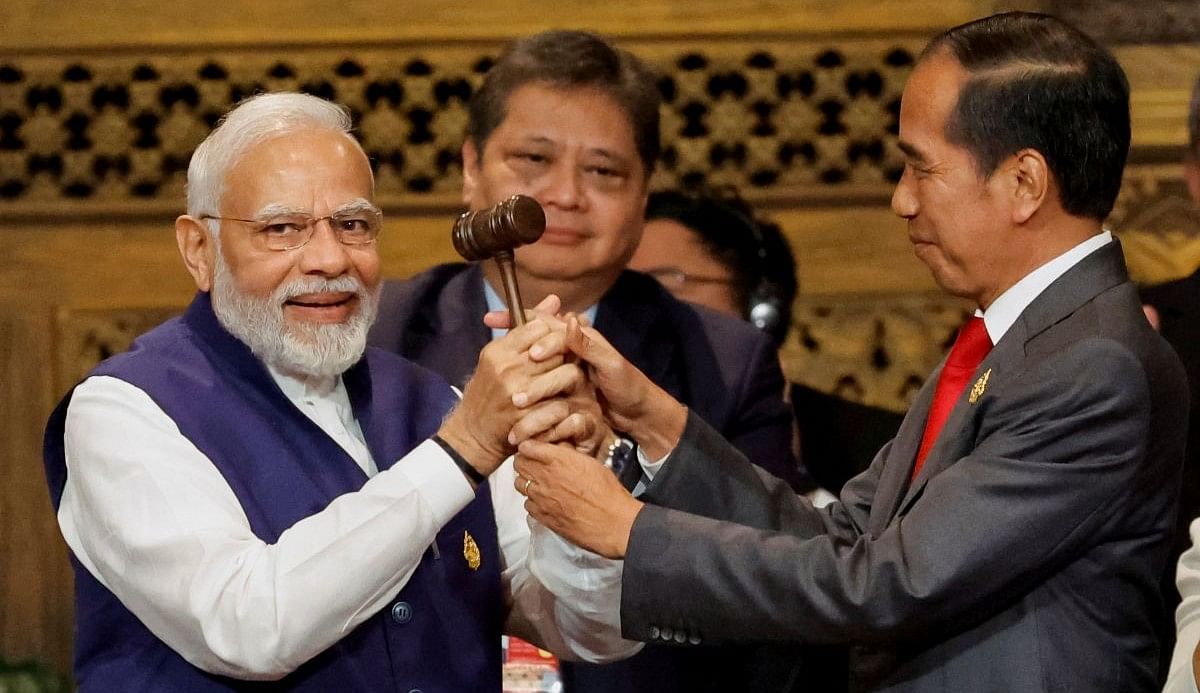 Chinese economic growth rebounded to 3.9 per cent over a year earlier in the three months ending in September from the first half's 2.2 per cent, but economists say activity already was cooling. They have cut forecasts of annual growth to as low as 3 per cent, which would be among the weakest in decades.

Imports from Russia, mostly oil and gas, rose 28 per cent from a year earlier to USD 10.5 billion. Exports to Russia gained 18.5 per cent to USD 7.7 billion.

Washington, Europe and Japan are cutting purchases of Russian oil and gas to punish President Vladimir Putin's government for its attack on Ukraine, but their sanctions don't prevent China, India or other countries from buying its exports. 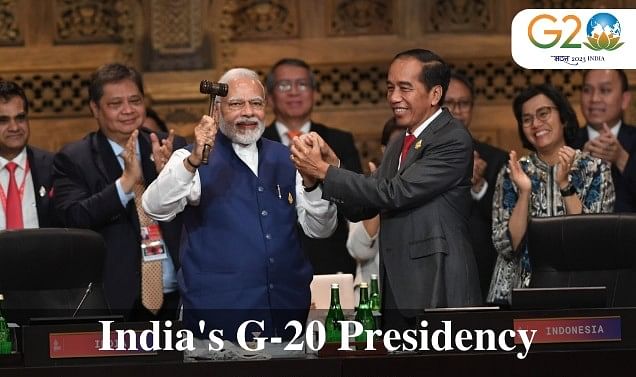 Beijing is buying more to take advantage of Russian discounts. That irks Washington and its allies by topping up the Kremlin's cash flow. President Joe Biden has warned Xi against helping Putin evade sanctions.

Xi said in a letter to a business conference this month that China, one of the biggest buyers of Russian oil and gas, is ready to "forge closer partnership" with Moscow in energy, according to the official Xinhua News Agency. It gave no details.