'Chatter around crypto policy is another example of speculative reaction' 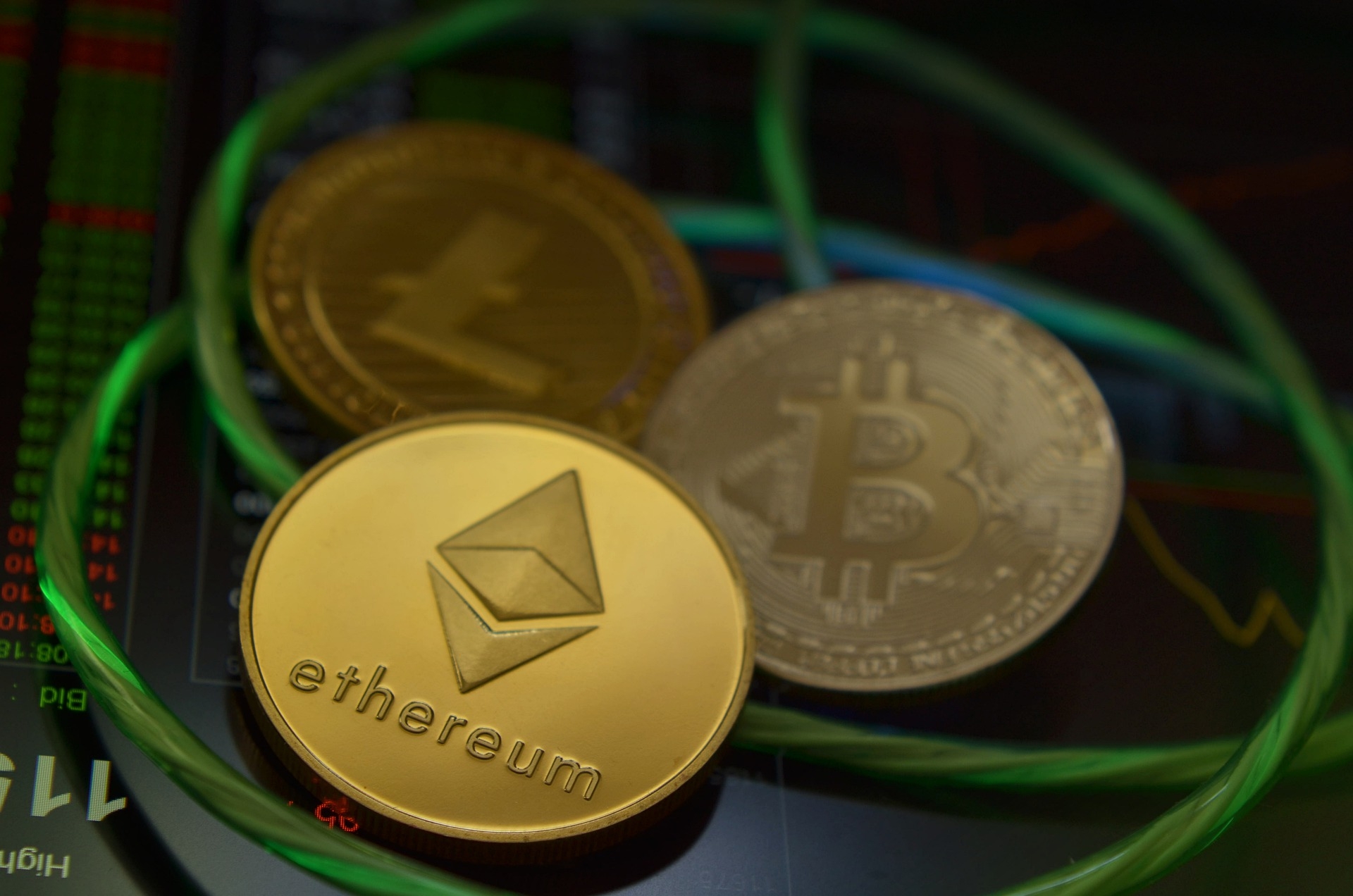 Despite its use for buying goods and services, there are still no uniform international laws that regulate bitcoin | Image by Miloslav Hamřík from Pixabay

Bitcoin prices have stabilised today. The price of Bitcoin rose 1.04 percnt to $57,145 on Coinmarketcap. Market cap of the cryptocurrency stood at $1,078 billion.

Bitcoin prices were down yesterday and went up today. Why?

The cryptocurrency market thrives on speculation. Investors bet that the prices would go up or go down to make profits. These speculative bets cause a sudden influx of money or a sudden outgo, leading to high volatility and in India, the chatter around crypto policy is just another example of speculative reactions.

How valid are cryptocurrencies as legal tender?

Despite its use for buying goods and services, there are still no uniform international laws that regulate bitcoin. Many major and developed countries allow the use of bitcoin, such as the US, Canada, and the UK. Other countries, however, are opposed to any use of bitcoin, including India, China and Russia.

However, El Salvador has become the first country in the world to accept Bitcoin as legal tender. Several other countries especially in South America and Africa are contemplating making bitcoin legal tender at some point.

What is the brouhaha surrounding cryptocurrencies?

Those wary of bitcoin are concerned that the cryptocurrency’s current rally is reminiscent of the 2017 bubble. The parabolic move in bitcoin in such a short time period, I would say for any security, is highly abnormal also consider bitcoin “the biggest market bubble right now.

The bitcoin bull run in the 2017 rally was different because it was driven by speculation from retail investors, whereas the current rally is driven by institutional investors buying the coin. Those publicly known investments of big companies exist in the real world and we can point to them and actually say that bitcoin is getting more valuable right now.

Indeed, bitcoin has gained recent support from bigger investors, like Paul Tudor and Stanley Druckenmiller and from notable financial companies, like PayPal and Fidelity; and from Square and MicroStrategy, who used their balance sheets to buy bitcoin.

However, as there are supporters there are naysayers. In 2018, legendary investor Warren Buffett told CNBC that “in terms of cryptocurrencies, generally, I can say with almost certainty that they will come to a bad ending.”

But love it or hate it,. Fear it or embrace it. It is there for all to see that it it is not going anywhere!

Why are bitcoin prices cheaper in India?

The primary explanation for discrepancies in bitcoin price across different exchanges is the fact that, as a decentralized digital currency, there is no standard or global bitcoin price at any given period of time. It isn't pegged to the USD or to any other fiat currency, nor is it linked to a particular country or to an exchange. As with commodities of all types, supply and demand vary depending upon the time and the market, and the price of bitcoin fluctuates as a result.

Demand and supply drive bitcoin prices. The price differential comes in because prices on various exchanges are driven by their very own demand and supply. This difference opens an “arbitrage” opportunity. It allows traders to buy Bitcoin cheaply on Indian exchanges and sell at a costlier price on the global ones.