The Centre has, so far, approved 582 bln rupees as special assistance for capital investment for these 20 states.

The Centre has released 263 bln rupees to 20 states for capital expenditure under the first instalment as special assistance in the current financial year, the Department of Expenditure's summary report for October showed.

The Centre has, so far, approved 582 bln rupees as special assistance for capital investment for these 20 states.

The allocation is under Part-I of the proposed 1-trln-rupee interest-free loans earmarked in the Budget for financial year 2022-23 in the form of 50-year interest-free loans, which are over and above the 4% borrowings allowed to states.

The 1-trln-rupee allocation is part of the Centre's 7.5-trln-rupee capital expenditure outlay for this financial year.

Read Also
Govt amends Aadhaar rules: supporting documents may be updated "at least once" in 10 years Of the total budgeted amount, 800 bln rupees had been earmarked as Part-I of the scheme, which is allocated to states in proportion with their shares in central taxes and duties as per the 15th Finance Commission's recommendation for projects chosen by them.

The remaining 200 bln rupees was divided into multiple parts.

Of the 50 bln rupees earmarked as Part-II of the scheme for Prime Minister's GatiShakti-related expenditure, the Centre has approved and released 9.0 bln rupees to four states - Andhra Pradesh, Bihar, Gujarat and Meghalaya.

Additionally, 30 bln rupees was earmarked as Part-V of the scheme for capital expenditure projects relating to optical fibre cable network. Under this, the Centre has approved 12 bln rupees for 11 states.

The government has also released 1.51 trln rupees to states for October as per the recommendations of the 15th Finance Commission, the report showed. 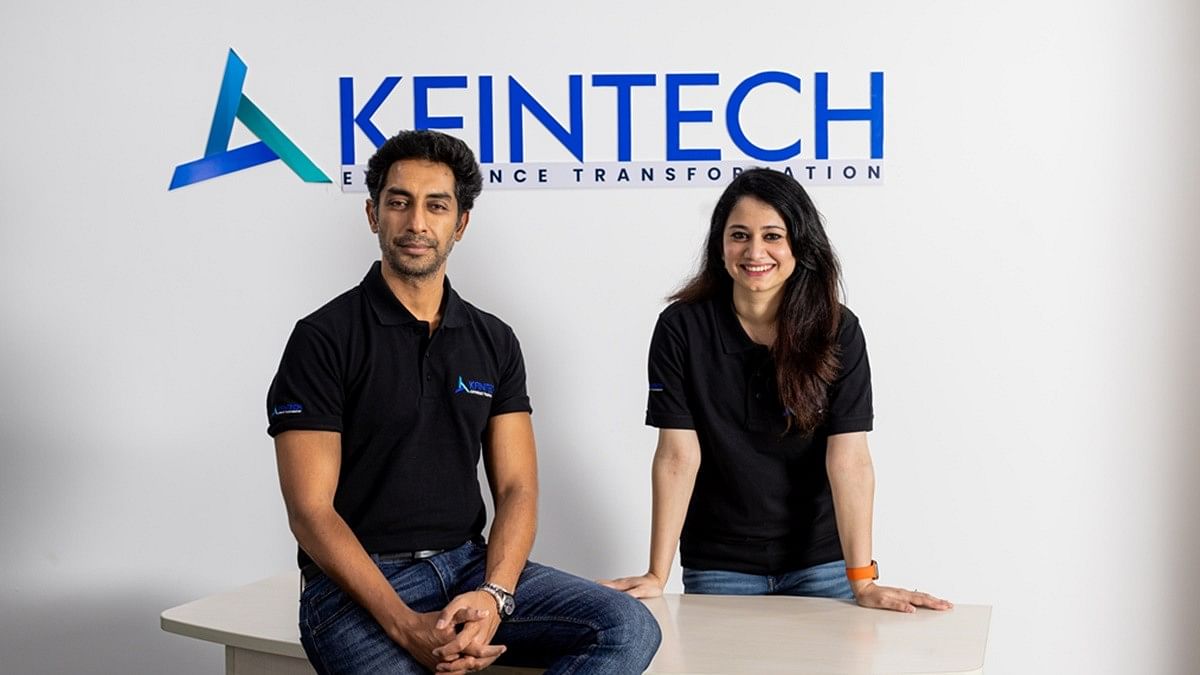 As per government data, the Centre has so far released 3.76 trln rupees as tax devolution to states for the financial year ending March, up from 2.60 trln rupees in the corresponding period last year.

The Centre devolves 41% of the divisible pool of taxes and duties to states.