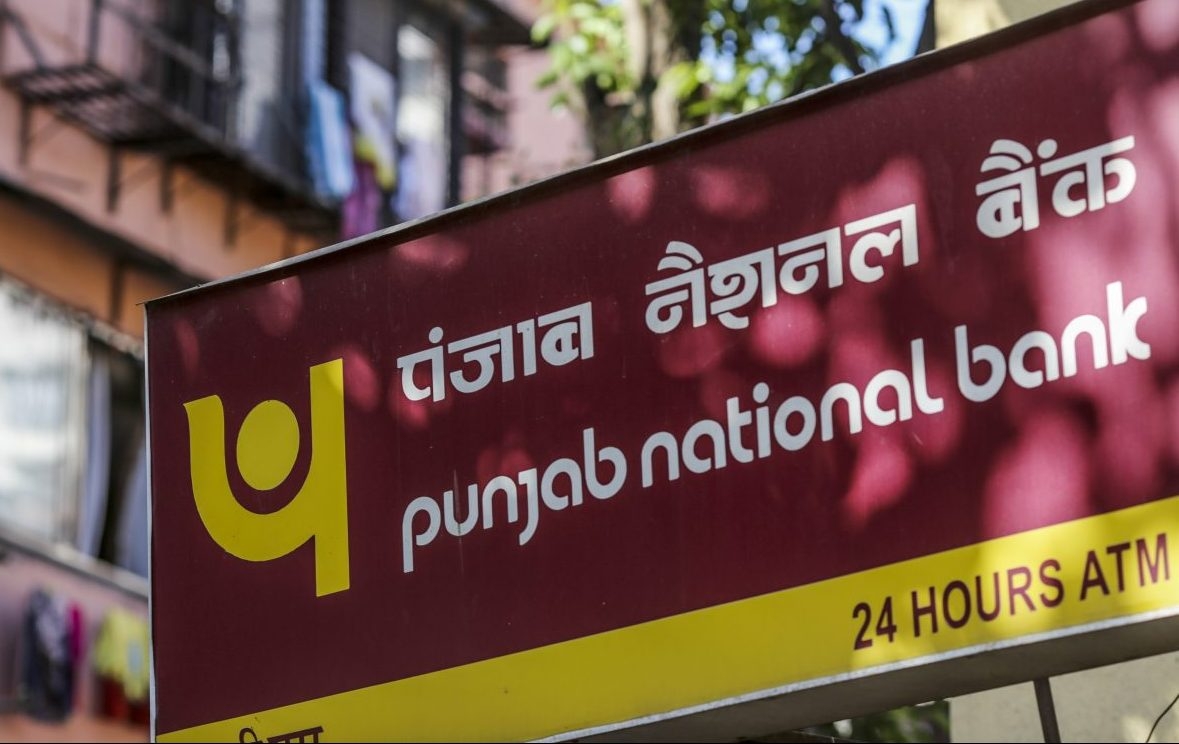 It is alleged that the owner of Rishika Financials, Debajyoti Dutta, was in the business of arranging quotes of Letters of Undertaking (LoUs) from foreign funding banks, they said on Monday.

The officials said that after getting confirmation from Dutta, Shetty used to issue LoUs using the international banking messaging service, SWIFT.

Dutta used to work for Gitanjali Gems, promoted by Choksi, and had allegedly raised bills of 0.05 per cent of the LoUs issued for the firm as brokerage, they said.

The amount used to get credited to Dutta's current account from which 40 per cent, over Rs 1.08 crore, was allegedly paid to Shetty between 2014 and 2017, the officials said.

LoU is a guarantee which is given by an issuing bank to Indian banks having branches abroad to grant short-term credit to an applicant.

In case of default, the bank issuing the LoU has to pay the liability to the credit-giving bank along with accruing interest.

The companies of Modi and Choksi took loans from banks abroad on the basis of LoUs but did not repay them transferring the liability on Punjab National Bank (PNB).

Shetty, who is alleged to have played a key role in the Rs 13,700-crore loan fraud while working as deputy manager at PNB's Brady House branch in Mumbai, was arrested in March, 2018.

It was found during investigation that messages for fraudulent LoUs were sent to overseas banks by misusing the international messaging system for banking, SWIFT, and without making their subsequent entries in Finacle, thus bypassing any scrutiny of such funds in the bank, they said. 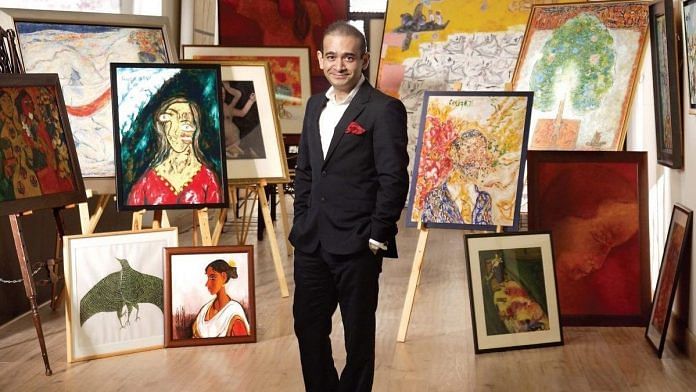