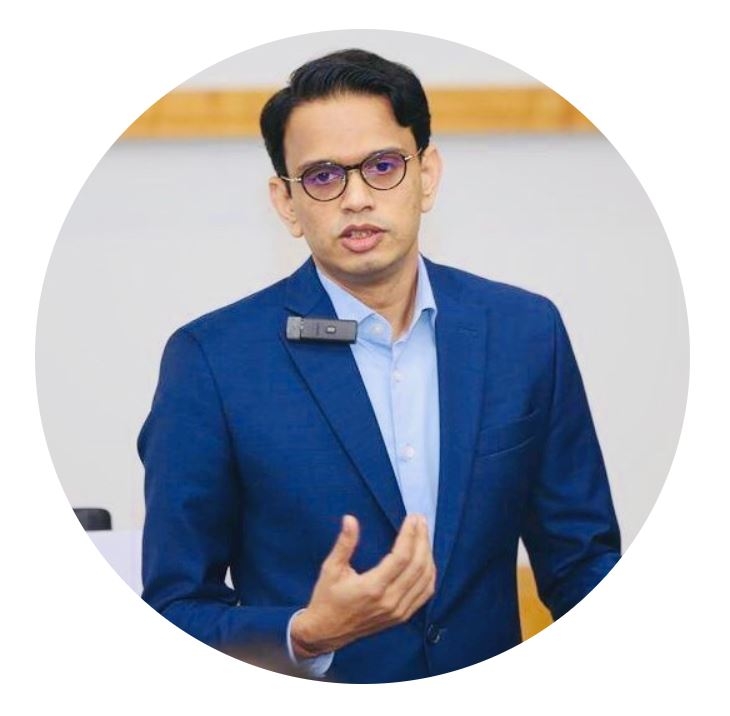 Global private equity major Carlyle on Monday said Amit Jain has joined it as Co-Head of private equity in the country from rival Blackstone. Jain, who is designated as Managing Director and Co-Head of the Carlyle India investment advisory team, will be based in Mumbai.

He had previously served as Blackstone's senior managing director, as per an official statement. After entering India in 2005, Carlyle has invested and committed over $5.5 billion in the country across 44 investments.

Meanwhile, Bharadwaj and Ling Yang, the current head of healthcare in China, have been appointed Co-Heads of Healthcare across Asia, the statement said.