Days after Finance Minister Nirmala Sitharaman called the coronavirus pandemic an “act of God” and asked states to borrow money to bridge the shortfall in GST collections, the Centre has released a 12-page document explaining its inability to raise the funds.

While the Centre has said that the Covid-19 outbreak has shrunk the Goods and Service Tax collections by Rs 2.35 lakh crore for fiscal year 2021, it has given the states two options to borrow the money, and asked them to respond in a week’s time.

The document stresses that states borrowing funds is the only practical way forward. "The question arises who should borrow. The notion of borrowing by the GST council is not practically and legally feasible or desirable. The leaves the options of Central or state borrowing.”

Claiming that the Centre is not in a position to borrow, the document says the government already faces a huge borrowing requirement this year. "Additional borrowing by the Centre influences the yields on Central government securities (g-secs) and has other macro-economic repercussions. The yield on G-secs acts as a benchmark for State borrowing as well as private sector borrowing. Hence any rise in Central borrowing costs ipso facto drives up borrowing costs for all borrowers, including not only the States but also the entire private sector."

On the other hand, it says, the returns on state government securities do not directly influence other yields and do not have the same type of macroeconomic repercussions. "Hence it is in the collective interest of Centre and States, and in the interest of the nation and of all economic entities including the private sector, not to do any avoidable borrowing at the Central level when it could be done at the State level."

Borrowing by states typically incurs a higher interest cost than borrowing by the Centre. The document says the Government of India is conscious of this and has factored it with two options, with a view to protecting the states so that they are not adversely affected and they don’t not to service the debt or repay it from any other source but pay from the cess after five years. Further, the borrowing under the Special Window will not be treated as debt of the State for any norms which may be prescribed by the Finance Commission.

The first option is for the states to borrow only to meet the shortfall arising out of GST implementation, which is calculated at Rs 97,000 crore. The second option is for the states to borrow from market the entire shortfall of Rs 2.35 lakh crore, including the Covid-impacted portion, with the Centre making commitment of repayment of the principal from the cess proceeds. Again, the states will not be required to repay the principal from any other source.

PC jab at ‘Messenger of God’:

Taking a dig at Finance Minister Nirmala Sitharaman over her "Act of God" remark on the economy, Congress leader P Chidambaram on Saturday asked "the FM as the Messenger of God" to explain the downturn in the economy before pandemic hit India. "If the pandemic is an 'Act of God', how do we describe the mismanagement of the economy during 2017-18, 2018-19 and 2019-20. Before the pandemic struck India?" "Will the FM as the Messenger of God please answer?" the former finance minister asked on Twitter. 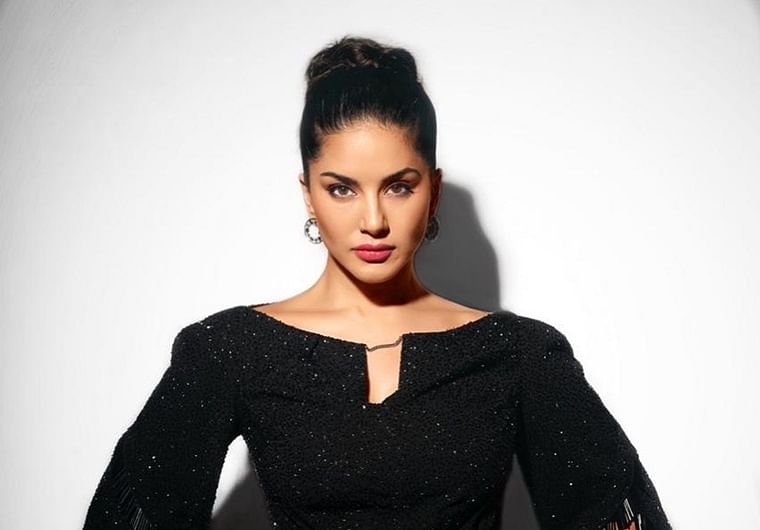 Asia pips the world with over 950 billionaires, Mumbai home to 51 of them

US regulators warns of crypto threatening financial stability, where does India stand on it?