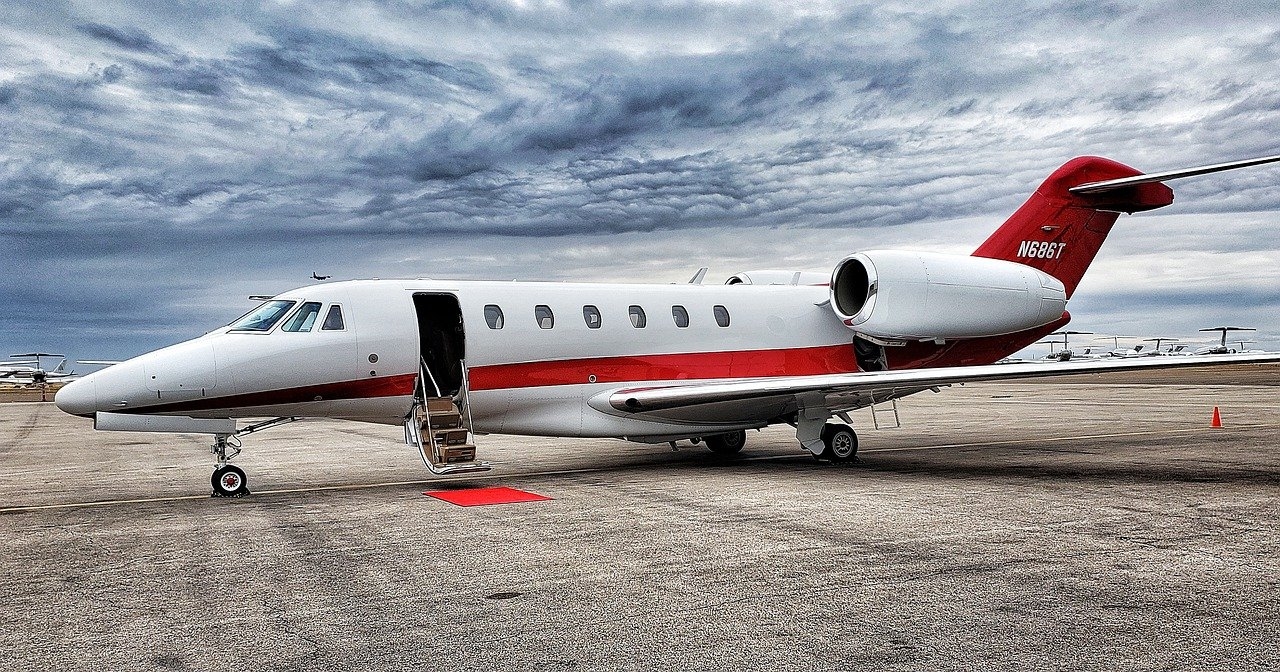 The next step in easing travel restrictions against COVID19 is to expand the number of Canadian airports that can accept international passengers, Canadian govt said./Representative image | pixabay

Canada will allow more airports to accept international passenger flights at the end of November, Canada's Transport Ministry has said.

The Canadian government's strict vaccine travel requirements that will be fully phased in by November 30, and the issuing of a pan-Canadian proof of vaccination passport, have created opportunities for safe travel, the Ministry added in a press release.

It said the next step in easing travel restrictions against COVID19 is to expand the number of Canadian airports that can accept international passengers, Xinhua news agency reported.

"These airports, in cooperation with the Public Health Agency of Canada, the Canada Border Services Agency and Transport Canada, are working to implement the measures necessary to start safely welcoming international passengers as of November 30," the Ministry added in the news release.

"Increased vaccination levels have allowed us to safely re-open these additional Canadian airports to international passenger flights," Minister of Transport Omar Alghabra said in a press briefing on Tuesday.

"This measure will help ensure that travellers are able to access more regional airports for their international travels this winter while continuing to support the Canadanian government's measured approach to re-opening our border," Alghabra added.

However, the Transport Ministry said that additional airports will be considered as conditions dictate, based on demand, operational capacity, the epidemiological situation in Canada, and recommendations from the Public Health Agency of Canada.

It added that border restrictions and public health measures remain subject to change depending on the COVID19 situation in Canada. In October, Canada re-opened its borders to international travellers who have completed both doses of a Health Canada-approved COVID19 vaccine injection.