Can long-term capital gains exemption be available of home loan is taken? Here's all you need to know

What if the taxpayer actually utilises the entire capital gains for some other purpose and then takes a loan to purchase the house? Will the exemption be still allowed? Let’s find out.

Most taxpayers are aware that long-term capital gains earned on sale of a residential house is exempted. It depends on the extent the capital gains are invested in a new residential house within the time limit stipulated under the Income Tax Act (‘the Act’). Now, this prescribed time period extends for periods up to two years, in case the taxpayer is looking to buy a new home or up to three years, in case a new house has to be constructed.

What the taxpayer does with the sale money or the capital gains money in the intervening period of time doesn’t really matter to the law (except for the fact that the capital gains need to be parked in the Capital Gain Account Scheme on or before the due date of filing returns for the respective year). If the taxpayer wishes to invest this money in other instruments such as mutual funds, shares, FDs, etc. to earn some profits, dividends, and interest before its reinvestment, then the same is not prohibited.

Read Also
Will expenses made for buying a house become eligible for capital gains exemption? 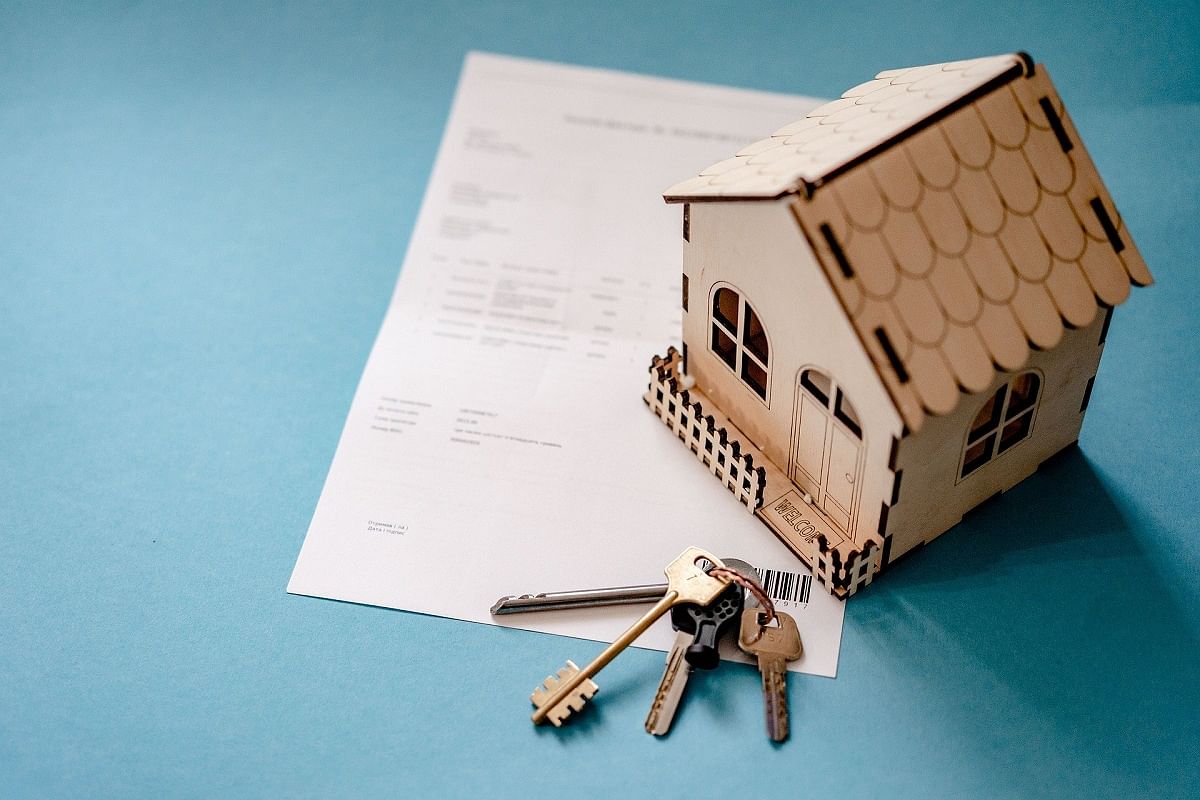 What if the taxpayer actually utilises the entire capital gains for some other purpose and then takes a loan to purchase the house? Will the exemption be still allowed? Let’s find out.

A taxpayer, engaged in the business of commission agency for car finance and other products, had in his return of income filed for assessment year 2010-11, claimed capital gains of Rs 59.07 lakhs as exempt u/s 54. During the course of assessment, the tax officer observed that the taxpayer had not invested the capital gains in purchasing the new residential unit. He had actually availed a home loan of Rs 82.50 lakhs from a bank and invested only an amount of Rs 9.37 lakhs out of the capital gains.

conformity with the spirit of provisions as laid down in section 54 of the Act for claim of deduction. Accordingly, he disallowed the sum of Rs 49.69 lakhs and added the same to the assessed income of the taxpayer.

Read Also
Can travel expenses be claimed against rental income? Here's all you need to know 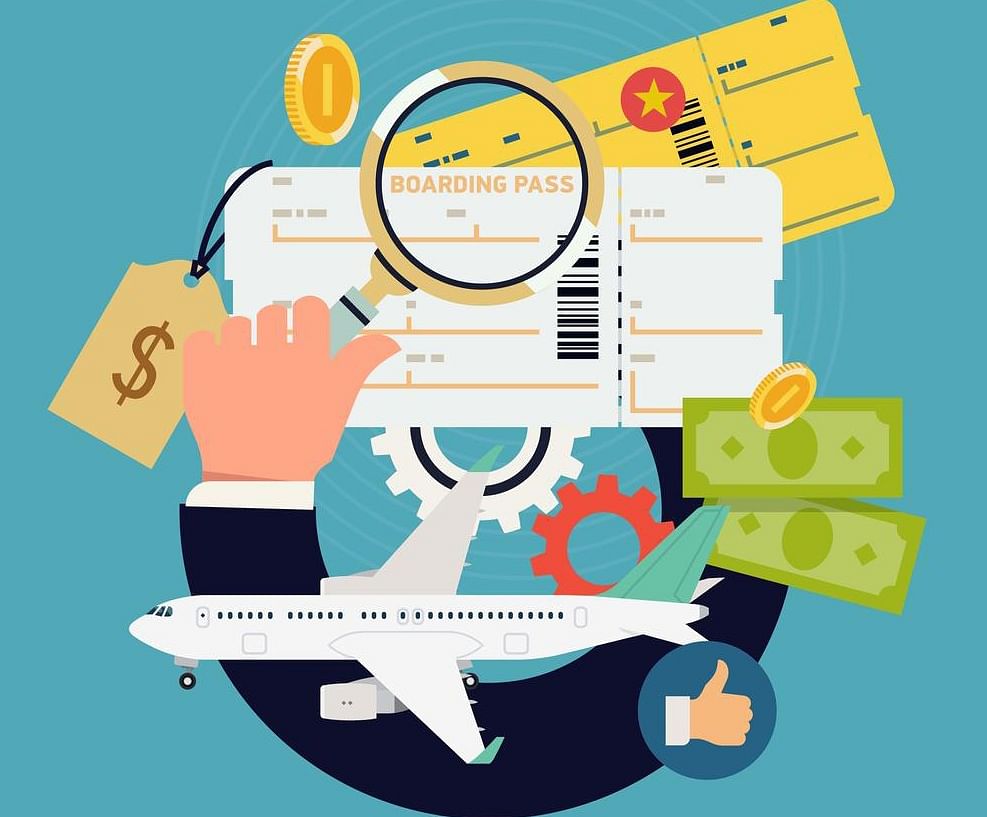 The taxpayer filed a further appeal before the Kolkata Tax Tribunal. Before the Tribunal, the taxpayer relied on an earlier decision of the Punjab and Haryana High Court wherein it was held that the taxpayer has to

construct or purchase a house property for their own residence in order to get the benefit of section 54. The wording of the section itself would make it clear that the law does not insist that the sale consideration obtained by the tax payer itself should be utilised for the purchase of house property.

The principal part of section 54 provides that the taxpayer has to purchase the new property for his own residence within the prescribed period from the date of transfer.

On the basis of the facts of the case, the Tribunal observed that it is an undisputed fact that the cost of the new property purchased is more than the capital gains as assessed by the tax officer. A part of the capital gains was utilised initially by the taxpayer for investment in purchase of new residential unit within specified time.

Read Also
Have you claimed a tax deduction under the wrong section? Here’s what you can do The taxpayer had sold his residential unit in 2009-10 and purchased the new flat on 17-6-10, thereby making him entitled to claim exemption u/s 54 of the Act. The Tribunal relied on the High Court judgement referred by the taxpayer and held that merely because the taxpayer had availed a housing loan from the bank, it cannot be held as a disqualification for claim of exemption u/s 54 when all other primary conditions were satisfied.

The Tribunal thus ruled in favour of the taxpayer and ordered for the deletion of additions made in the assessment order.

Read Also
Planning to take a gift from relatives? Here’s how you can take it from their bank account... HomeBusinessCan long-term capital gains exemption be available of home loan is taken? Here's all you need to know