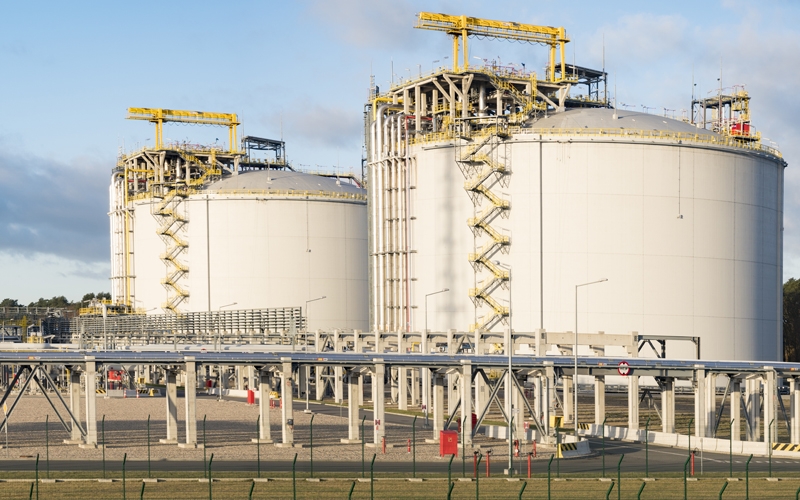 According to the American Automobile Association (AAA), the average price for regular gasoline was $4.676 per gallon on Sunday, which already beat the state's previous record of $4.671 set in October 2012 / Representational Image |

The average price of gas in California has reached $4.682 per gallon, setting a new record for the most populous US state for a second consecutive day.

According to the American Automobile Association (AAA), the average price for regular gasoline was $4.676 per gallon on Sunday, which already beat the state's previous record of $4.671 set in October 2012, reports Xinhua news agency.

California now has the highest average gas prices in the US.

AAA said that the national average price for a gallon of gas on Monday levelled off at $3.41, which is 11 cents more than a month ago and $1.29 more than a year ago, but down a penny since last week.

Since October 30, the national average has fallen on nine different days, after having risen steadily each of the previous 31 days.

"A slight dip in gas demand, possibly due to seasonal driving habit changes, is contributing to some price relief at the pump," Andrew Gross, AAA spokesperson, said in a statement.

"Unfortunately, the ongoing tight supply of crude oil will likely keep gas prices fluctuating, instead of dropping, for some time." The spike in prices is being blamed in part on the rising cost of crude oil, as well as unplanned refinery maintenance and refinery shutdowns, according to KNBC News.

Production issues after heavy rainfall in northern California in late October also played a role, the news outlet added. Gas, food and housing prices have gone up substantially in the US in recent months as the country is still battling supply chain bottlenecks.

Prices for US consumers jumped 6.2 per cent in October compared with a year earlier, marking the highest inflation rate since 1990.