According to the NBDA, the changes hand excessive power to the PIB and the central government to regulate news content.

Late last year, the government notified amendments to the IT rules of 2021, placing online content under further scrutiny, with a view to curb misinformation and content deemed harmful. But this has raised concerns, as some provisions are seen as tools to tighten the state's control over digital content on social media, OTT platforms and online news portals. Reacting to these changes, an industry body the News Broadcasters and Digital Association (NBDA) demanded the withdrawal of the draft amendments, and argued that it gives unbridled and unfettered power to the authorities to interfere in media freedom without any oversight. The organisation added that the changes will hinder news media since intermediaries can be pressured by the Press Information Bureau (PIB) to pull down content which is allegedly without following procedures for natural justice.

The Draft Amendments to the Information Technology (Intermediary Guidelines and Digital Media Ethics Code) Rules, 2021 are aimed at making social media platform remove news or information which is deemed fake by the PIB's own fact checking team. According to the NBDA, this hands excessive power to the PIB and the central government to regulate news content.

Read Also
'We don't need to be told what to do': India at UN on questions of democracy and press freedom 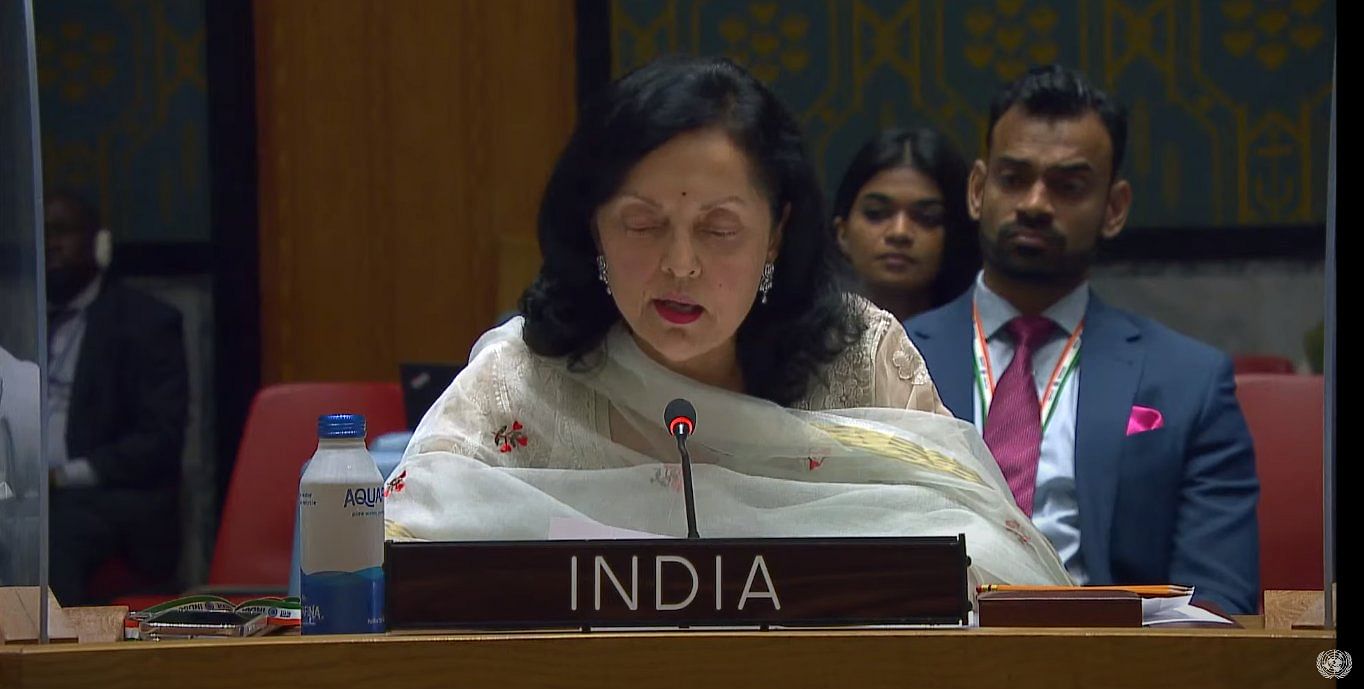 The body also added that such censorship isn't envisaged by the constitution of India, and has joined Editors Guild of India and Press Association as well as DigiPub foundation to demand that the amendment be expunged. These concerns come at a time when India has slipped down to the 150th position among 180 countries on the press freedom index.