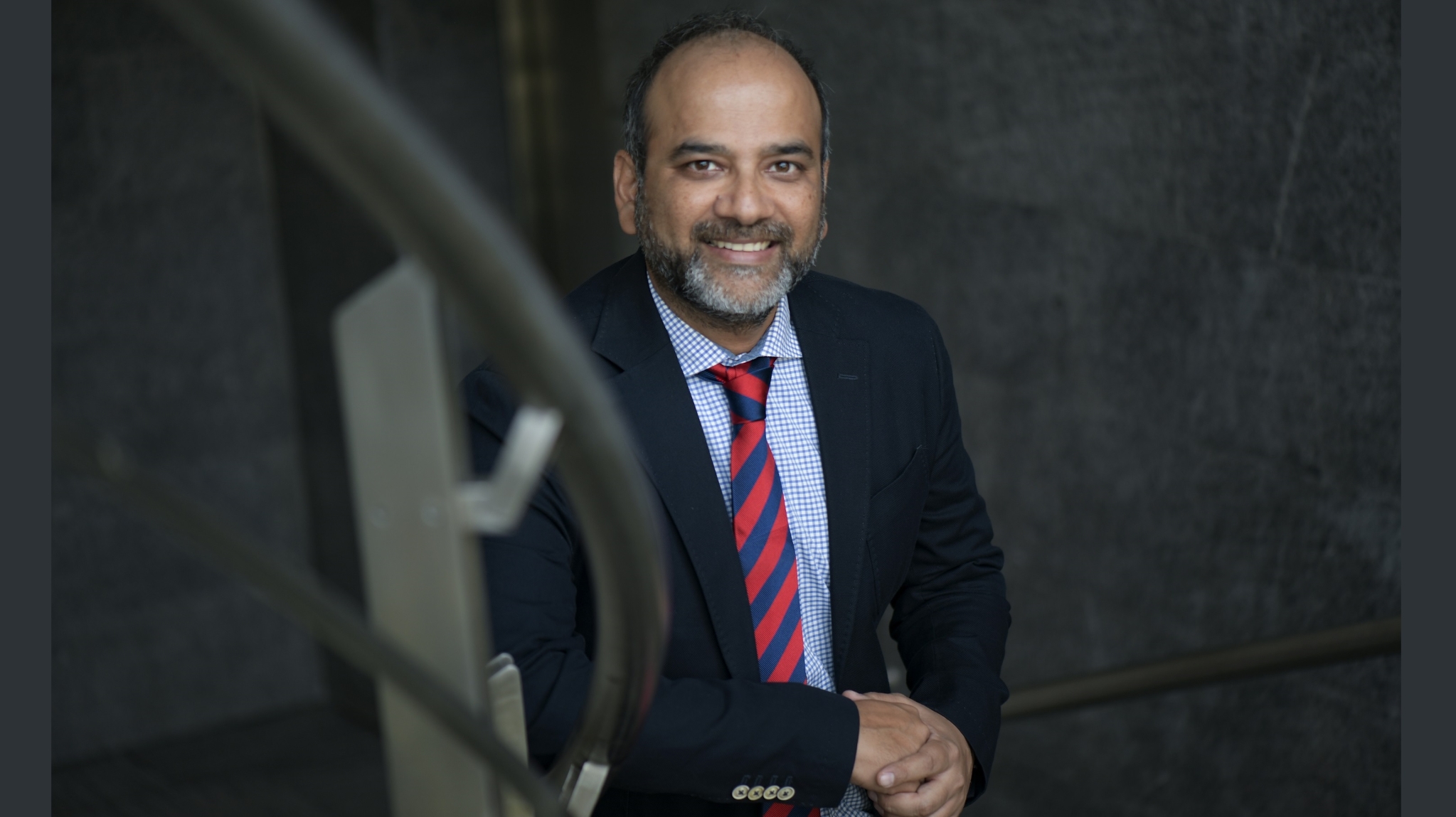 The novel coronavirus outbreak has brought many industries to a standstill in recent times. With nearly all organisations and businesses save essential services shut during the lockdown, industries have been left reeling.

BMW India however has had to cope with an additional and undoubtedly more heart-wrenching blow in recent days. A week after the company lost its Marketing Head, Mihir Dayal, chief of BMW India, Rudratej Singh passed away on Monday. According to reports, Singh suffered a massive cardiac arrest and passed away.

The news was posted on social media by several Twitter users and journalists.

As per a press note on the company's website Singh has been appointed as the President and Chief Executive Officer of BMW Group India from the beginning of August 2019.

Reportedly, he had been the first Indian President and CEO of BMW India.

Nicknamed 'Rudy' he had previously worked with Royal Enfield as their Global President. In the past he had also worked with Unilever. The note added that Singh had over 25 years of experience and had "held multiple leadership positions both in the automotive and non-automotive industry". According to reports, Dayal, who passed away on April 7 after losing a fierce battle against cancer had been with the company for over a decade.

He had previously worked with Mercedes-Benz.