Black Lives Matter: Nike says ‘For once, don't do it’; Adidas agrees 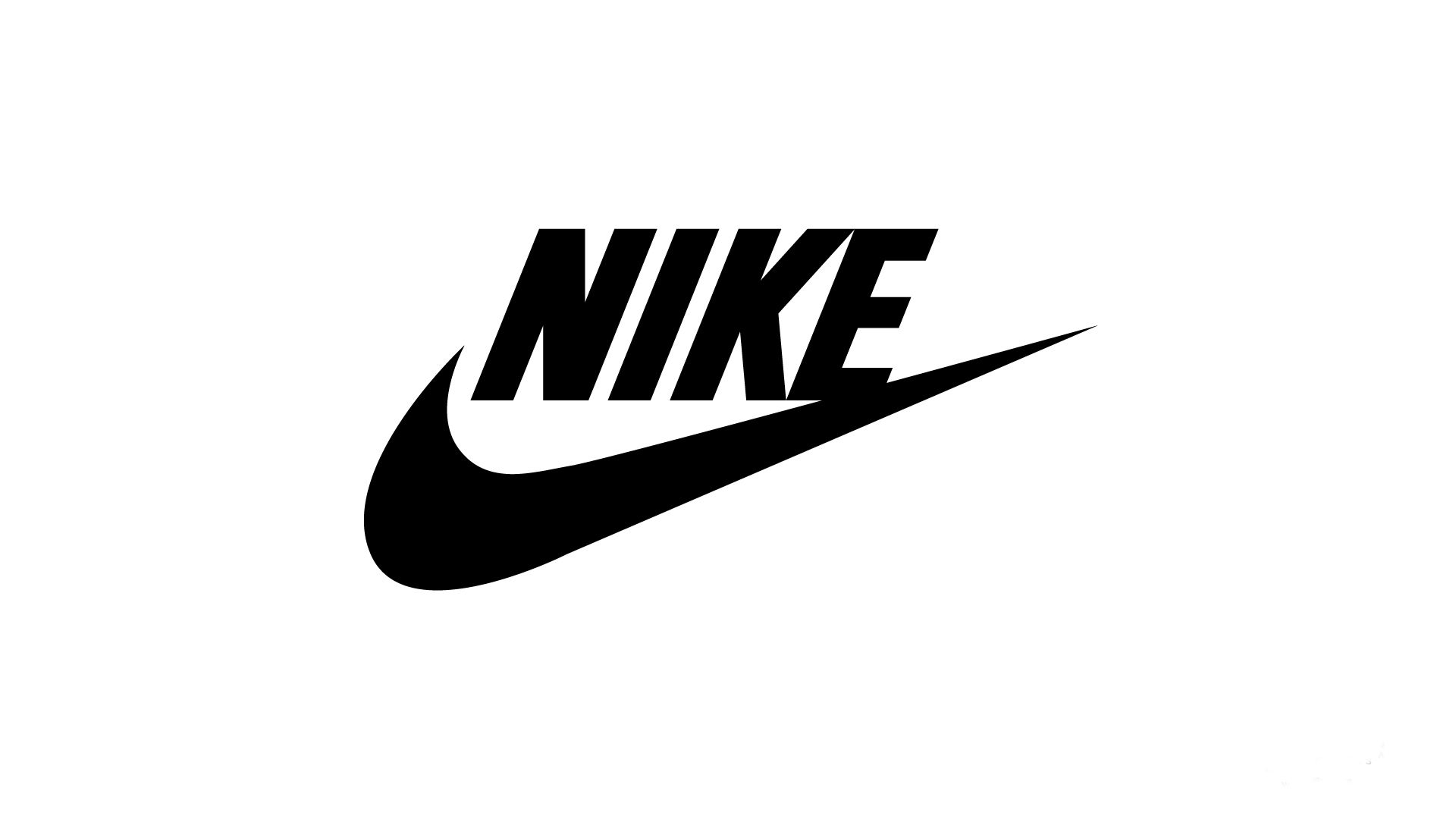 Clothing brands, Nike and Adidas, who are competitors, have decided to come together to fight against racism in the United States. Nike posted a video on Twitter remembering the death of George Floyd, which was shared by Adidas.

The commercial posted on social media goes on to say ‘For once, don't do it’. The video, which calls everyone to unite and be part of the change, is liked by more than 1.7 lakh Twitter followers. Seeing this heartfelt message, Adidas shares the commercial saying together we can move forward and change.

While the post by Nike was shared over 80, 000 times, there were many comments that stated that brand was trying to promote itself at this time. One twitter user said, “Nike makes its shoes in China instead of bringing the jobs home to poor Americans in black neighborhoods. Do something real Nike, not just words.”

Hey @Nike, 'Don't pretend there's not a problem in America.' Not one Black person on your executive leadership team: https://t.co/59e7o4DMgx for a company that's made billions out of Black sports people and consumers. Change THAT. #DiversityAndInclusion #UntilWeAllWin

I assume this means you’re gonna donate your billions and lobby to defund the police...

While some were not happy with the timing of the commercial, there were some who poured praise to the brand for making a commercial with such an important message.

You realize they relayed a message to the 8.4 million followers they have. They end the message with the Nike symbol to say that Nike as a company supports BLM. Just because someone isn’t doing everything, does not mean they are doing nothing.

Nike publicly supported Kaepernick.
Nike were also happy to lose money from racist supporters!
I'm not just saying that because I work for them but there's so much going on behind the Scenes at Nike to fight against racism!

Come on guys let's stop attacking. Nike came out it was a great thing to promote some change one issue at a time. Why do we have to always insult after insult can't we see the good in things and then try to say something positive now is not the time for this kind of stuff. Please

Adidas has also extended their fight against racism to their website. 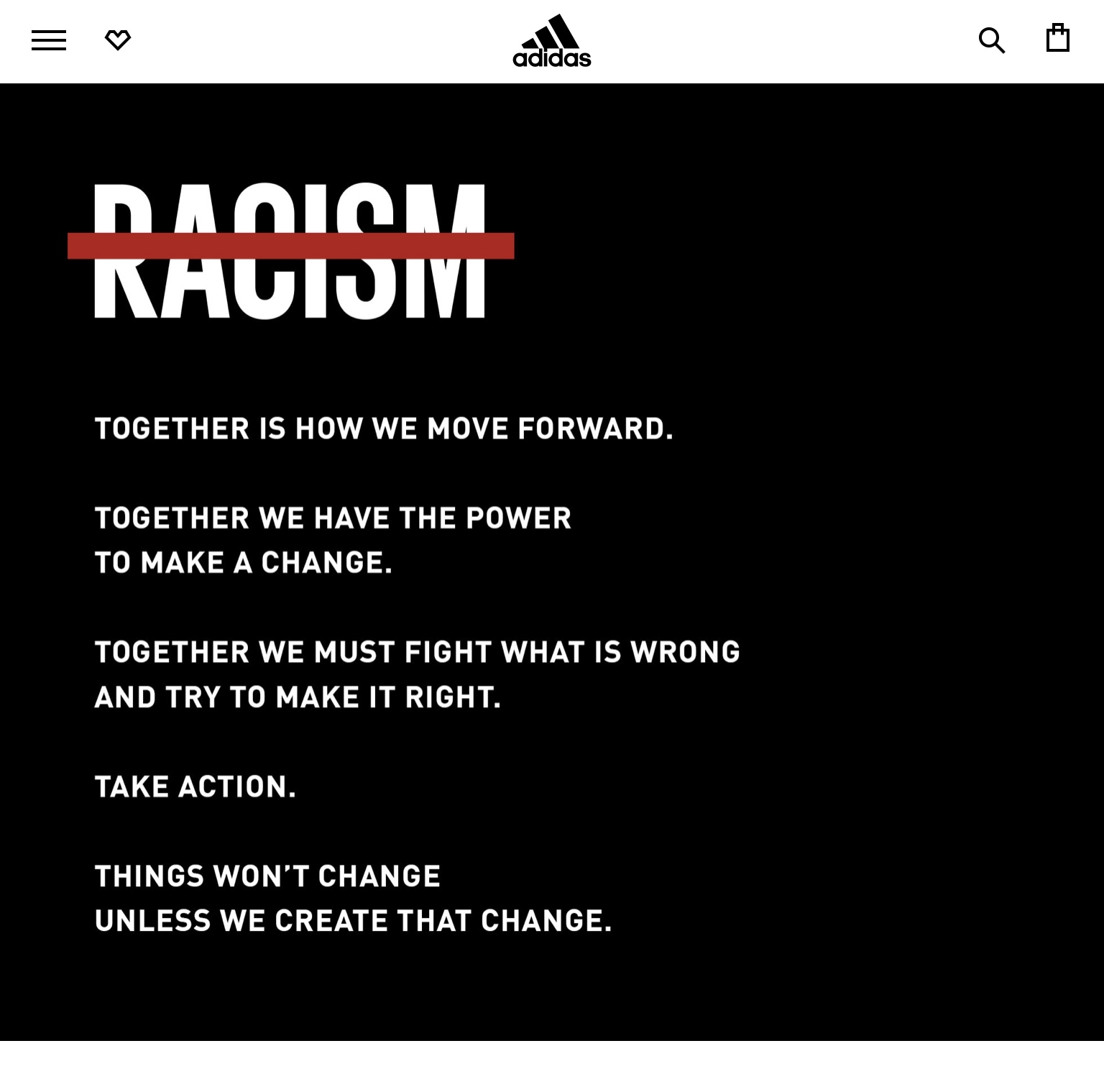