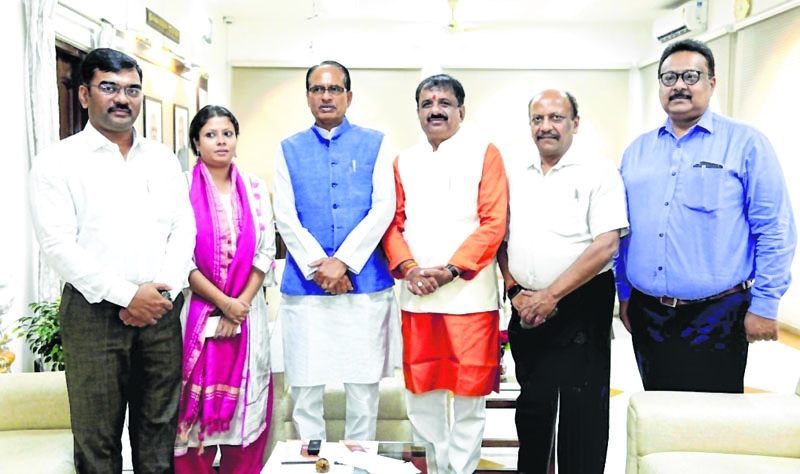 Even as Bhopal has to settle as the second best cleanest city only to Indore in Swachh Bharat rankings, there was jubilation all across the city as it was a no mean feat as this time it grabbed the position defeating more than 4000 cities. Last year the government’s cleanliness survey was conducted in 434 cities, but this time, Bhopal had to compete with 4203 cities across the country to retain its position. The Union government’s results for the cleanliness survey for the current year were out on Wednesday. State ranking was introduced in this year’s survey, which was conducted between January 4 and March 10. Mayor Alok Sharma, commissioner of the Bhopal Municipal Corporation (BMC), Priyanka Das and corporators celebrated the feat as the city has been ranked second only to Indore, the financial capital of the state in the cleanliness survey 2018. Mayor gave all credit to sanitation workers who worked 24×7 to keep city clean. Mayor had repeatedly said that the city will remain second to none this time and all efforts to grab the first position in cleanliness podium were made this time. The efforts made by the BMC towards cleanliness in the city in last one year has fetched it the rank as this year the competition was much tougher as the number of competitors had grown. BMC along with an NGO Sanidhya had undertaken several unique initiatives to ensure that state capital continues to be in headlines for its cleanliness.