Arnault dethroned Musk as the LVMH stock rose though it declined by around 6.58% during this year

According to the Bloomberg Billionaires Index, Bernard Arnault, CEO and chairman of Louis Vuitton SE or LVMH, is currently the world’s richest man, despite losing more than $7 billion in net worth this year.

Arnault dethroned Musk as the LVMH stock rose though it declined by around 6.58% during this year.

According to Forbes, Arnault and his family have an estimated net worth of US$188.6 billion as of December 2022, making him the richest person in the world, surpassing Elon Musk, whose fortunes took a hit after his handling of his Twitter purchase. 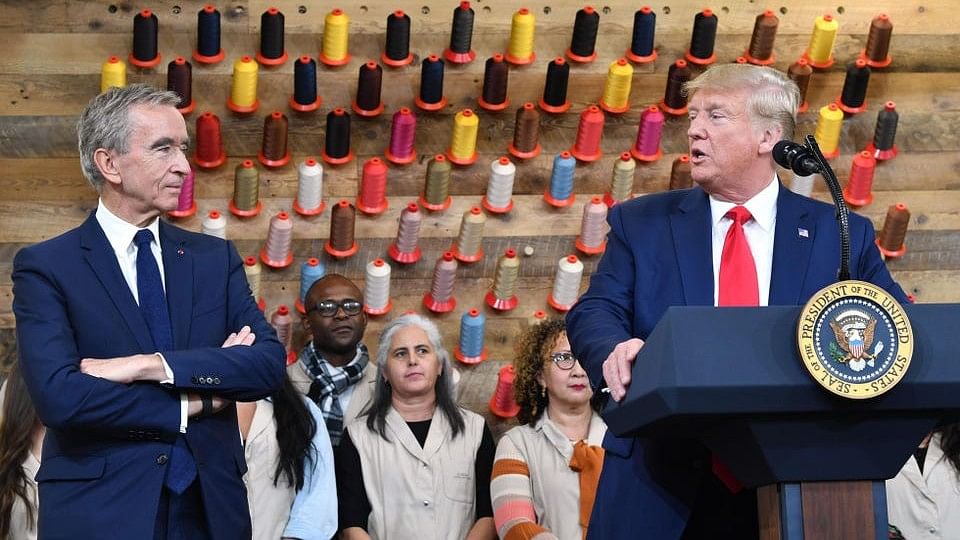 Who is Bernard Arnault?

Bernard Arnault, popularly called “the wolf in cashmere,” was born in Roubaix, France. According to a media report, he was regarded as a little-known real-estate developer attempting to increase his old French family’s power in New Rochelle when he relocated to the US in 1981.

Arnault first entered the luxury market in 1984 when he purchased an almost insolvent French textile firm that owned Christian Dior.

He eventually bought a majority stake in LVMH, which was formed by the merger of Louis Vuitton and Mot Hennessy, a champagne and cognac producer. LVMH paid $15.8 billion to purchase Tiffany & Co. in January 2021.While the French media has previously questioned Arnault’s brash American-style attitude to business, he’s said to be a guy of sophisticated taste: A classical musician, philanthropist, and art collector.