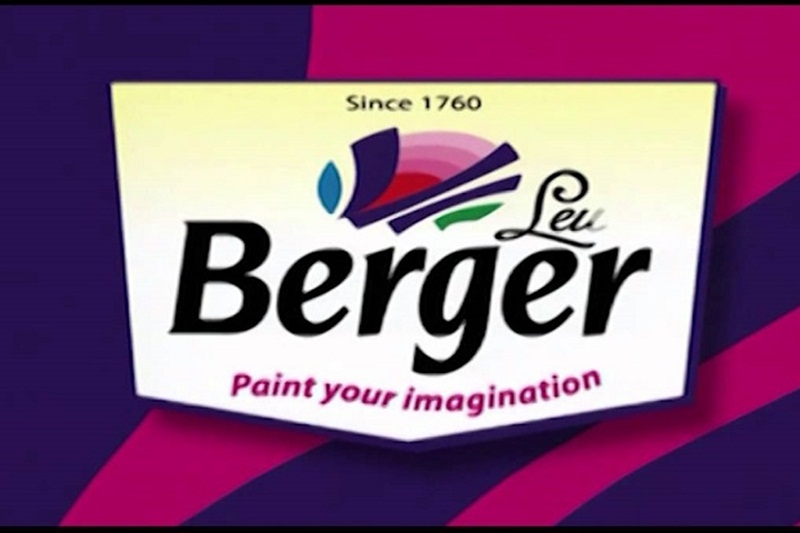 Berger Paints India Ltd aims to become a Rs 10,000-crore company in its centenary year of operations in 2023/ Representational image |

In a bid to become a Rs 10,000-crore company in its centenary year of operations in 2023, Berger Paints India Ltd is looking to achieve Rs 8,000 crore turnover in the current fiscal, an official said on Friday.

It had clocked a revenue of around Rs 6,800 crore in the last financial year.

The city-based company has mostly covered the input cost rise with the price hike of its paints in the last few months, he said, adding that the operating margin for the current year will be anywhere between 16-18 per cent.

“The company has introduced 6-6.5 per cent price hike in the last few months in the decorative segment which accounts for 82 per cent of the total revenue. Such measures have been taken in the industrial products but the process is not yet completed. With these steps, there will be no pressure on margin in the third and the fourth quarters,” Berger Paints MD and CEO Abhijit Roy said after the annual general meeting here.

The company began its journey from Shibpur in Howrah in December 1923.

"We will celebrate 100 years of operations in December 2023, and by then, we aim at becoming a Rs 10,000-crore company. It is achievable. For this, reaching Rs 8,000 crore turnover in the current financial year is important," he said.

His comment came after the paint maker posted a revenue of Rs 1,815 crore in the April-June quarter of the 2021-22 fiscal, as compared to Rs 2,041 crore in the January-March period of the previous financial year.

The company has taken 19 acre of land at Panagarh in West Bengal for a greenfield plant, which will be its third manufacturing facility in the state.

Now, the paint maker has 16 manufacturing sites in India, two in Nepal and one each in Poland and Russia.

The company is also ramping up its distribution network which will be expanded by 10-12 per cent this year with greater emphasis in west and south India markets, parts of Chhattisgarh and Madhya Pradesh to maintain its steady growth rate of 14-15 per cent, Roy said.

During the first wave of COVID-19, a sluggish trend was witnessed in urban markets while high growth in sales was noticed in the rural areas, he said, adding that demand in cities and towns is currently picking up and the growth in the countryside is at a normal level.

It integrated ailing Russian operations into its subsidiary Bolix SA to expand into new markets such as France and Switzerland after the UK.