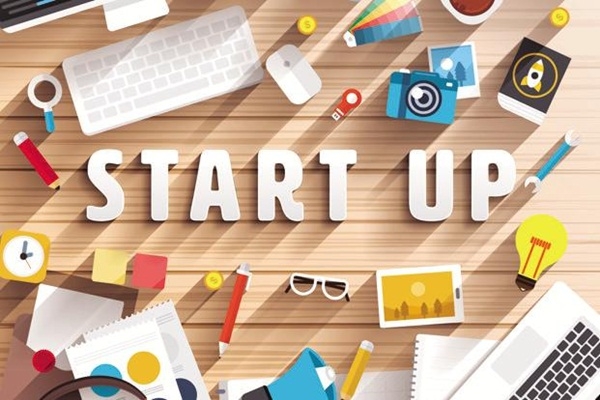 Eighty per cent of respondents strongly believe that if gaming startups shift out of Bengaluru, there will be a huge negative impact on the image of Bengaluru and Karnataka as a startup destination/ Representational image |

Bengalurus image as a startup hub is set to take a hit following the recent controversy around the ban on online gaming in Karnataka, according to a study conducted by Startup Business Academy.

Eighty per cent of respondents strongly believe that if gaming startups shift out of Bengaluru, there will be a huge negative impact on the image of Bengaluru and Karnataka as a startup destination.

Startup Business Academy, an organisation focused on startup entrepreneurs, conducted a study among 650+ respondents from the startup community including founders and employees. An overwhelming majority of the surveyed said that not only will the ban affect Bangalore's image but it will also have a cascading effect on other startup and IT segments. Around 70 per cent of respondents believe that a ban on online gaming will have a high negative impact on other segments of the IT industry and startups as well.

In a controversial and highly criticised move, the Karnataka assembly had passed a bill that banned online skill games involving entry fees. At present, Karnataka is home to more than 91 gaming companies and developers, which employ about 4,000 people. The Bill will have a severe impact on these companies, in the form of revenue and job loss, and stifle the growth of this sector. More importantly, this will severely affect Karnataka's ability to attract tech companies to the state.

Not just policy, 69 per cent respondents strongly feel that Bengaluru will eventually lose its attractiveness for startups because of a multitude of compounding factors such as problems of infrastructure, traffic, lack of public transport and lack of clear startup friendly state government policy. Around 31 per cent respondents attribute that if the trend of overregulation of high growth and investment magnets like gaming continues this will harm the state's attractiveness. Also, 33 per cent respondents believe that other cities like Delhi NCR, Pune, Chennai and Hyderabad have started to offer better policies and environment to high-stake startup entrepreneurs and investors.

Neeraj Kapoor, CEO & Founder, Startup Business Academy, said, "Karnataka, led by the city of Bengaluru has been India's flag bearer as a global hub for IT development and startups on the back of a vibrant private enterprise led by young, energetic entrepreneurs. The recent developments threaten the State of Karnataka's pole position as compared to other Indian states when it comes to its friendliness and readiness to drive the next level of growth from IT and related services."