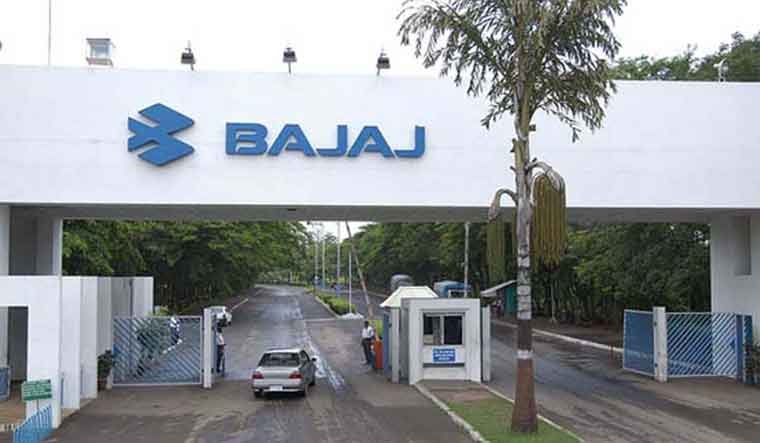 Total two-wheeler sales declined 6 percent to 3,18,769 units in the month under review as compared to 3,38,584 units in the same month a year ago, with both domestic and exports sales witnessing one percent and 9 percent drop, respectively, it said.

At the same time, total commercial vehicles sales, including exports rose 29 percent to 43,701 units during the previous month as compared to 33,948 vehicles sold in December 2020, as per the statement.