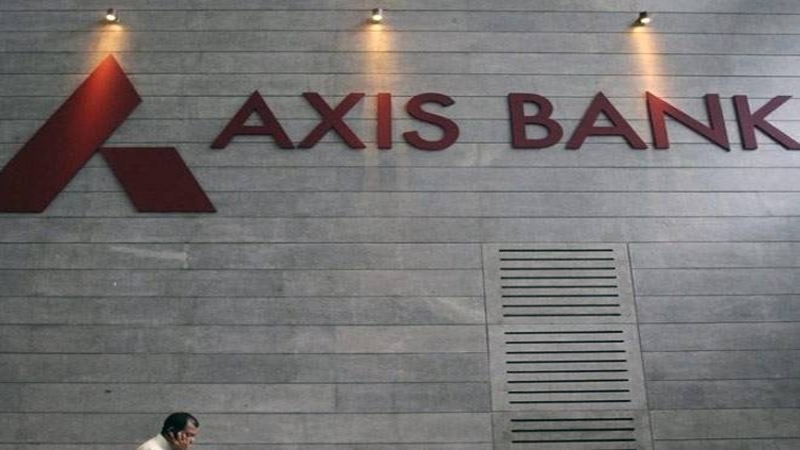 On a standalone basis, the lender's net profit for April-June period grew 94 per cent to Rs 2,160.15 crore compared to Rs 1,112.17 crore in the same period last year when the system was enjoying regulatory dispensations like moratorium, according to a regulatory filing.

The lender had reported a higher net profit of Rs 2,677.06 crore in the preceding March quarter.

Fresh slippages of Rs 6,518 crore led to an increase in the gross non-performing assets ratio to 3.85 per cent as compared to 3.70 per cent in March. The overall provisions also increased to Rs 3,532 crore from Rs 3,295 crore in March quarter but were down from the year-ago period's Rs 4,416 crore.

Axis Bank chief financial officer Puneet Sharma said 84 per cent of the fresh slippages were on the retail side, which was attributed to the second wave of the pandemic by president for retail lending, Sumit Bali.

Bali explained that things were normal till April 20, but then the number of infections rose sharply leading everybody to cut down on spends which affected overall activity and with it, also repayments. He added that many retail loan consumers generally tend to be in the 61-90 days overdue category who slipped into NPAs.

He, however, asserted that the bank does not see a new cycle of NPAs with the retail book stress seen at lenders, adding that the collections and book performance improved from June and has been better in July.

On the restructuring front, it has restructured Rs 2,192 crore of loans or 0.33 per cent of the book, and the management explained that it is prudent and cautious on this.

Its managing director and chief executive Amitabh Chaudhry hinted that it gives loan recasts only to those borrowers where there is a possibility of emerging out of the impact of COVID and added that 95 per cent of the loans recast are secured ones. The loan write-offs came at Rs 3,341 crore for the quarter, while the recoveries and upgrades were at Rs 2,543 crore.

The bank's core net interest income grew 11 per cent to Rs 7,760 crore on a 12 per cent loan growth and an expansion in net interest margin to 3.46 per cent. The growth was led by retail with 14 per cent growth, corporate came at 8 per cent and small businesses at 18 per cent.

The other income grew 39 per cent to Rs 3,588 crore, led by a 62 per cent surge in the core fee income at Rs 2,668 crore. Other income includes gains from securities' transactions, commission earned from guarantees/letters of credit, fees earned from providing services to customers, ATM sharing fees, and recoveries from written off accounts, etc.

The bank has a co-branded credit card with Flipkart powered by Mastercard and the RBI ban on the cards player has led to a 17 per cent dip in card issuances in July because of the action, Bali said, adding that it expects the same to go up to 21-22 per cent in August. 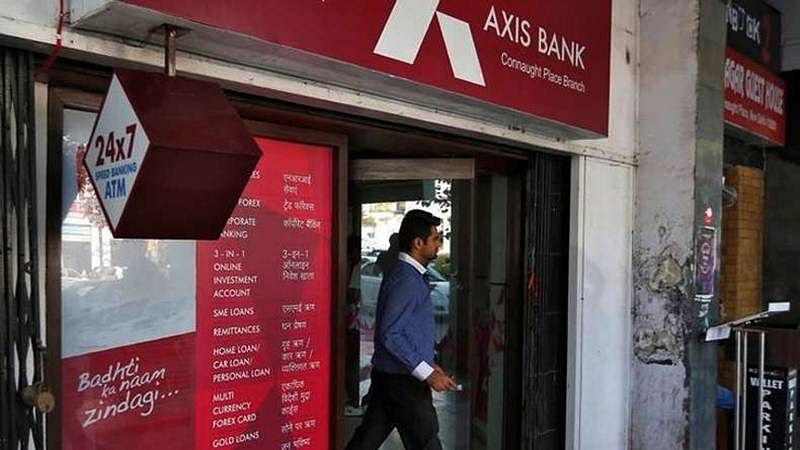 The lender expects the setback to card issuances to normalize by September 15 for itself, through alternative arrangements or by a relook by RBI on its directives, he added.

The number of conversations on capital expenditure by companies is higher than in the past, and some of them will fructify into lending opportunities in the next 6-12 months, Anand said.

He said the bank has been more open about the mid-corporate segment, where companies' revenues stretch from Rs 250-1,000 crore, and disbursals to this grouping has resulted in the BBB and below book staying stable at 15 per cent.

During the quarter, the demand on the corporate front came from NBFCs, multinational companies and mid-corporates, he said. Its overall capital adequacy ratio stood at 18.67 per cent as of June 30, 2021.

Shares of the bank closed the session 0.12 per cent higher at Rs 756.15 apiece on the BSE ahead of the announcement of the results in the evening, as against a 0.23 per cent correction in the benchmark. 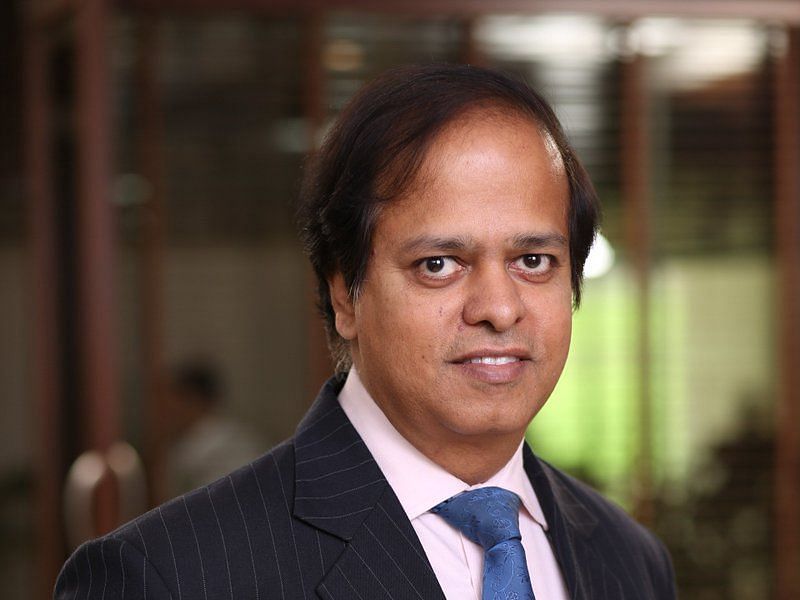