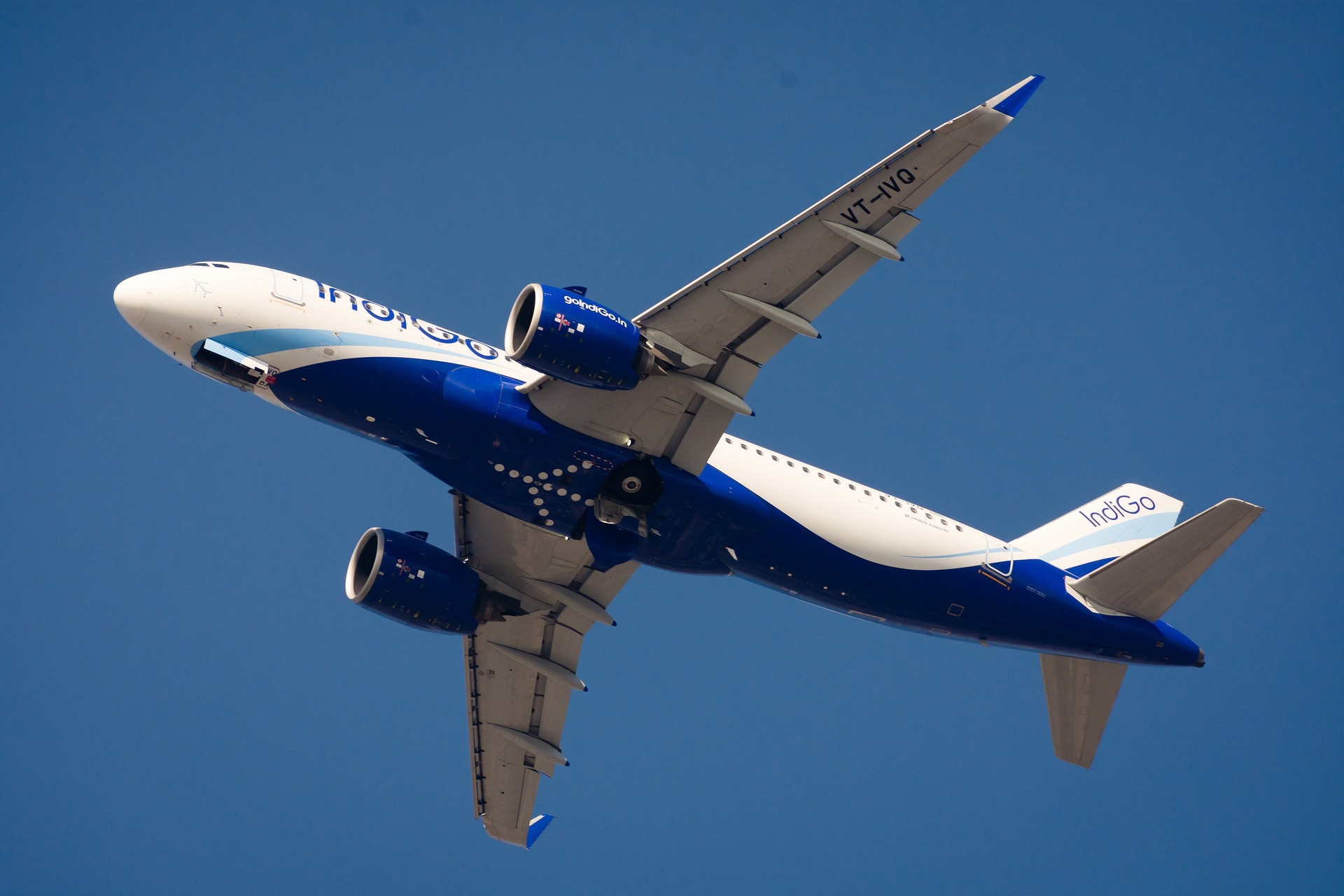 If Mercedes is a super-rich product, air-travel is also perceived to be resorted to more by the well-heeled../Representative image | Image by Amit Talwar from Pixabay

The former Finance Minister Late Arun Jaitley once famously quipped---Hawaii chappals and Mercedes cannot be taxed at the same rate. That was in the context of critics led by Rahul Gandhi’s clamor for a uniform 18 percent GST rate across the board, thus obviating classification of goods and services which even with best of intentions is invariably subjective.

If Mercedes is a super-rich product, air-travel is also perceived to be resorted to more by the well-heeled. Ergo, petrol and diesel prices should always remain below ATF, lest Rahul Gandhi and his fellow travelers go to town yet again with suit-boot charge.

With fuel prices hitting all-time high more regularly than ever, the rates now have reached a level where it actually costs more than 30 per cent of aviation turbine fuel or ATF which is used to fly aircrafts and helicopters. On October 18, for instance, a liter of ATF costs just Rs 79 per liter in Delhi, while petrol costs Rs105.84 for the same amount and diesel comes for Rs 94.57.

ATF attracts central excise of 11 per cent, while VAT rates vary between zero to 30 per cent. The VAT on ATF is highest in Gujarat at 30 percent, 29 percent in Tamil Nadu and Bihar, 28 percent in Karnataka. The Centre has urged all states to reduce VAT on ATF to not more than 4 per cent to reduce burden on airlines. Even at the highest possible price, the tax on ATF is not even half of the overall rate.

Compared to jet fuel, petrol and diesel price attracts a heavier tax structure. The central and state government taxes contribute nearly 60 percent of the petrol retail price and 54 percent of the diesel retail rate. Currently, the Centre levies excise duties of Rs 32.80 per liter on petrol and Rs 31.80 on diesel.

The Modi government ministers have been defending the milch-cow approach to fuel taxation saying the cornucopia of fuel tax collections (thanks to its inelastic demand) bankrolls the government’s numerous welfare programs. But as well-meaning economists have been repeatedly saying, regressive taxation is hardly the way to achieve this laudable objective.

Petrol price of Rs 100 plus hits the poor as much as it does the rich. In fact the rich can take the high price in their strides but not the poor. That is why indirect taxation is considered regressive. Direct taxes are by definition progressive as the poor are left untouched by it. But strangely today we have only income tax that stands out as a direct tax in India.

Wealth tax was given the quietus in 2015 and estate duty remains in a suspended animation since 1985. The US and Netherlands the two exemplars of gung-ho capitalism impose stiff estate duty or its variant inheritance tax. Some states in the US impound as much as 50 percent of one’s estate.

The point is the Modi government must stop its mindless policy of financing the welfare programs meant for the poor by taxing the poor. Instead it must fund these programs by taxing the rich more fully. The share market, as it is, is cosseted with a soft tax of 10 percent on long term capital gains in excess of Rs 1 lakh even as a salaried person pays a stiff and extortionate 30 percent tax the moment her income crosses the Rs 10 lakh mark. Unanimity marks the decisions of the GST Council. It must forthwith pass a unanimous resolution to bring fuel under GST. That alone would prevent the odd denouement of ATF suffering excise at 11 percent (ad valorem) whereas petrol and diesel suffer Rs 32.80 and Rs 31.80 respectively per litre.

The Modi government must swing into action not only to send the right message but also in deference to late Jaitley. Let there be a uniform rate say 40 percent GST (at present the maximum rate is 28 percent on Mercedes-the term used as a metaphor for luxury goods) on all fuels including ATF. Let not the government take up cudgels for the aviation sector even while being oblivious of the plight of the common folks.