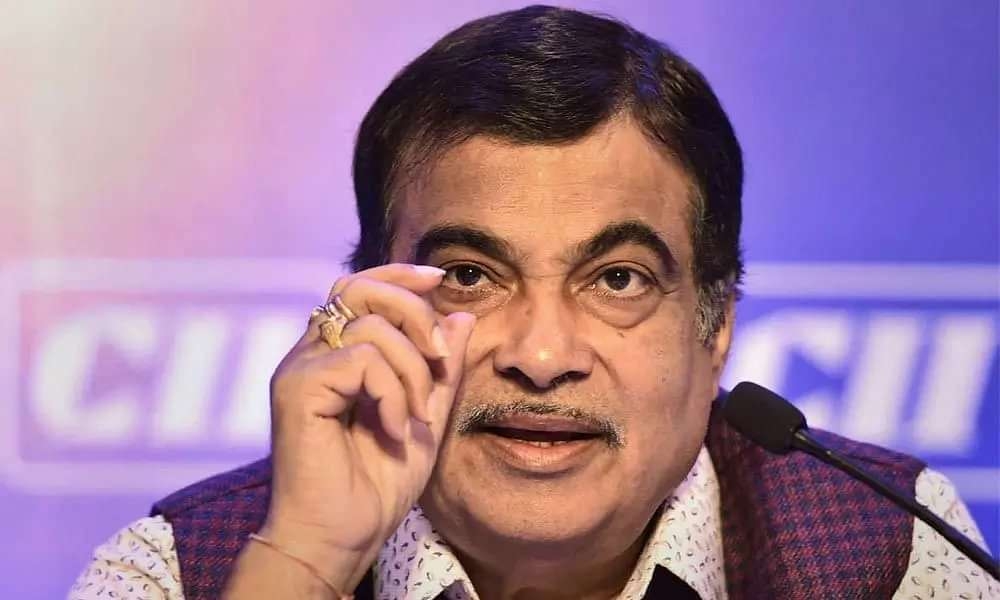 The National Automobile Scrappage Policy unveiled on Friday will benefit all stakeholders as it will boost manufacturing, create jobs and help both the Centre as well as state governments in earning up to Rs 40,000 crore each in GST, Union Road Transport and Highways Minister Nitin Gadkari said.

Cheap raw material acquired from scrapped vehicles would bring down the price of vehicles and boost their sales, thereby raising GST collection, he said.

Gadkari said both the Kandla port in Kutch and Alang ship-breaking yard in Bhavnagar can play a crucial role in realising India's dream of becoming the scrap recycling hub of entire South-East Asia.

He was speaking at the "Investor Summit" ahead of the launch of the National Automobile Scrappage Policy at Mahatma Mandir here in Gandhingar.

"This policy of scrapping unfit vehicles is beneficial for all the stakeholders. It will boost manufacturing, create employment and increase our savings. Cost of new vehicles will also come down as the scrap would provide copper, aluminium, steel, plastic and rubber to the industry," said Gadkari in his address.

"If we recycle on a continuous basis, we can recover 99 per cent of the materials. As per an estimate, this will lead to a reduction of 40 per cent in the raw material cost, which will lead to reduction in prices and higher sales," said the minister.

As per an estimate, states as well as the Centre's GST income would increase by Rs 30,000 to Rs 40,000 crore each once the sale of vehicles picks up, he added.

Gadkari informed the invitees that his ministry has requested automobile companies to give a 5 per cent discount to those who had deposited their old vehicles for scrapping.

"There is no scrapping infrastructure in our neighbouring countries. We can think of bringing old vehicles from those countries to the Kandla port. I urge (Gujarat CM) Vijay Rupani to see if the state government can develop an industrial cluster in Kandla. If that happens, scrap material from all over the world would come here for recycling," he said.

"The PM has requested us to create an integrated scrapping hub in Alang, where ships are being recycled. Now, we will try to make it a scrapping hub. Our dream is to make India the scrapping hub of South-East Asia by bringing old vehicles of neighbouring countries for recycling," he added.

As the primary criteria for scrapping a vehicle is fitness, and not its age, Gadkari said the government also wants investors to start fitness centres in each district under the Public Private Partnership model.