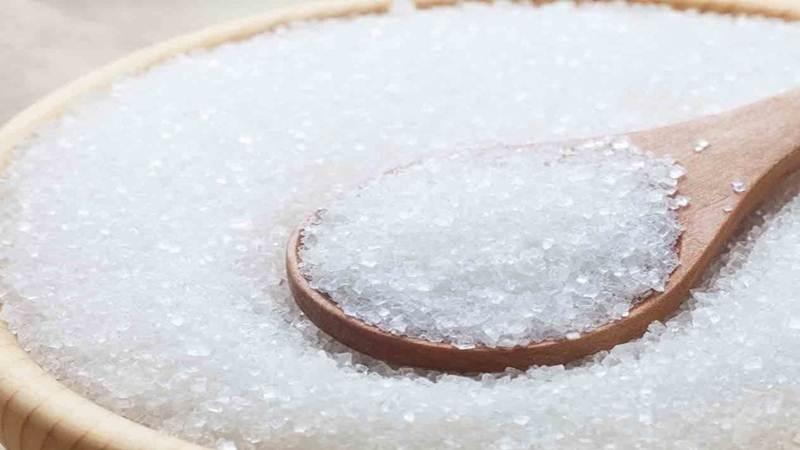 Melbourne: Australia said on Friday that it was taking legal action against India, the world’s second-largest sugar producer, at the WTO over subsidies which it said caused a “significant downturn” in world sugar prices and hurt Australian producers. Australia alleges that the subsidies, which have seen Indian sugar production leap from an ¬average 20 million tonnes to 35 million tonnes this year, far exceed the level of ¬farmer assistance permitted under WTO rules.

The action, known formally as a counter notification, comes after Australia has repeatedly raised the issue with India directly, ABC News reported. It means the issue will initially be discussed at the WTO’s Committee on Agriculture meeting scheduled for later this month. Trade Minister Simon Birmingham said it was time India, the world’s second-largest sugar producer, was held accountable for its market distorting policies on sugar.

“We have raised our industry’s deeply held concerns on numerous occasions with senior levels of the Indian Government,” Birmingham said. “We are disappointed our concerns haven’t been addressed and now see little choice other than to ramp up our efforts to stand up for the rights of our cane farmers and sugar millers.”We will now engage in formal discussions with India and other WTO members regarding this issue at the upcoming WTO Committee on Agriculture meeting later this month.”

He expressed hope that India would reconsider its position in relation to what are more than USD 1 billion in additional subsidies for sugar producers, “which has pushed global sugar prices to a decade low”. Australia is the third largest exporter of sugar. “So we are a significant player. We would expect and hope to have support in terms of our action from Brazil and other nations. And ultimately, this is about trying to ensure we get a fair go for our sugar farmers who play by the rules. And they just want to be able to compete,” he said.

Birmingham dismissed concerns the step could hamper Australia’s efforts to ramp up trade with India. “Our relationship with India is much, much deeper than one issue.”  The announcement came two days after Prime Minister Scott Morrison met his Indian counterpart Narendra Modi in Singapore on the sidelines of the East Asia Summit during which the two leaders discussed the issue.

Canegrowers chairman Paul Schembri stating although the step doesn’t resolve the subsidies, the government should be commended for flagging the issue at the highest global level.”It takes the very real difficulties of Australian farmers into an international forum and places further pressure on the Indian government to change its sugar policies,” he said.