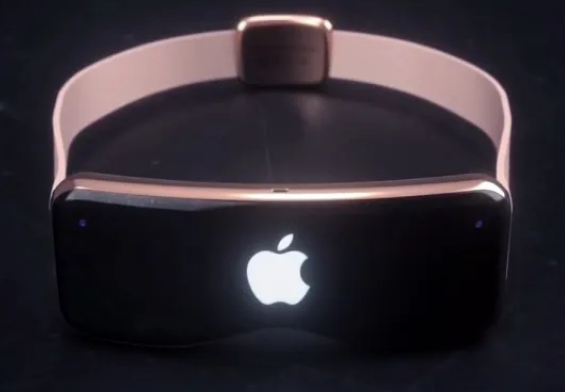 According to Gurman Apple's first mixed reality headset will be a Mac, iPhone, or iPad replacement./ Representative Image |

A new report has claimed that Apple's AR/VR headset will focus on gaming, media consumption and communication. The tech giant has already been working on the most advanced chips for its unannounced headset.

In the latest edition of 'Power On' newsletter Mark Gurman said that gaming should be a strong focus of the headset, especially given that it will have multiple processors, a fan, extremely high resolution displays and its own App Store.

In addition, according to Gurman Apple's first mixed reality headset will be a Mac, iPhone, or iPad replacement.

It will have two processors, one with the same level of computing power as M1 along with a lower-end chip to handle input from different sensors.

The headset may come with at least six-eight optical modules to simultaneously provide continuous video see-through AR services, reports The Verge. The device is also said to have two 4K OLED micro displays from Sony.

The upcoming Apple headset will be similar to the Oculus Quest, and some prototypes being tested include external cameras to enable some AR features.

It may feature at least 15 camera modules, eye-tracking, possibly iris recognition, and could cost between $2,000 and $3,000. The AR headset is expected to sport a sleek design so that it is lightweight and comfortable for the wearer to roam around for prolonged periods.

It is also expected that the device will sport a high-resolution display, allowing users to read small bits of text while seeing other people in front of them at the same time.