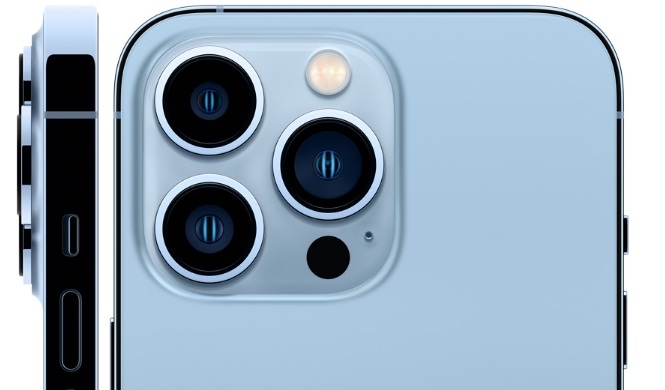 Apple introduced iPhone 13 Pro and iPhone 13 Pro Max with A15 Bionic running in both models featuring a 5-core GPU. Now, a Geekbench result shows that iPhone 13 Pro delivers up to 55 per cent better graphics performance when compared to last year's iPhone 12 Pro.

The iPhone 13 Pro was benchmarked, and it obtained 14216 points in the GPU category. In comparison, the iPhone 12 Pro from last year with its A14 Bionic accumulated 9123 points in the same test, reports MacRumors. Currently, no benchmark tests have been performed with the regular iPhone 13 models.

Apple has called the 5-core GPU version of the A15 "the world's fastest smartphone chip", and promised that it delivers "50 per cent faster graphics performance than any other smartphone chip".

Meanwhile, the iPad mini has the same A15 chip with 5-core GPU that's in the iPhone 13 Pro models, one expect the same graphics performance from Apple's updated tablet too.