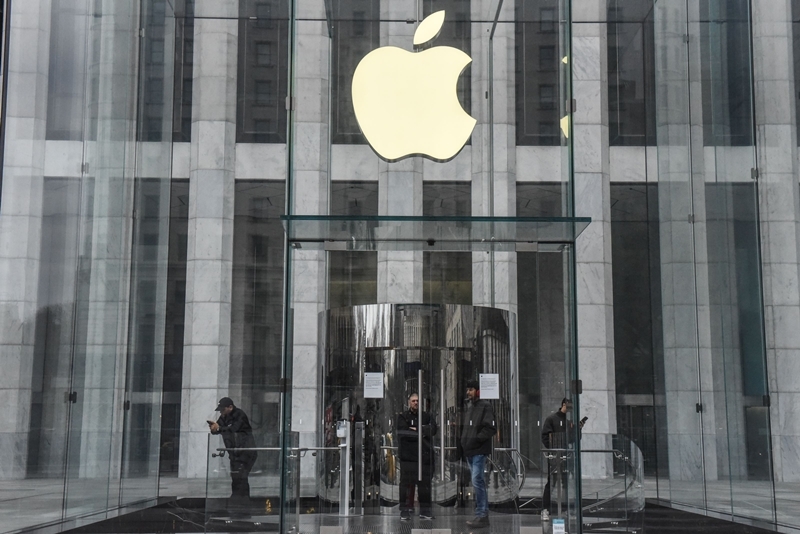 Some of the areas the office is probing includes personalizing content and advertising, tracking locations, and behavioral nudges like automatically playing videos / Representational Image |

Tech giants Apple and Google are among dozens of technology companies that are being investigated by the UK data protection regulator following allegations that they were endangering children online, according to media reports.

According to The Financial Times, the Office of the Information Commissioner on Wednesday announced that it reached out to 40 companies across the social media, gaming or video and music streaming industries to investigate how they interacted with children.

Some of the areas the office is probing includes personalising content and advertising, tracking locations and behavioural nudges like automatically playing videos.

"We are focusing our interventions on online services where there is information which indicates potential poor compliance with privacy requirements, and where there is a high risk of potential harm to children," said Information Commissioner Elizabeth Denham.

Apple and Google were not among the original companies contacted in the probe back in August, but are included now, citing FT, AppleInsider reported.

The probe stems from an investigation conducted by a children's digital rights charity in October. The group, 5Rights Foundation, alleged that a number of companies were systematically endangering children.

As far as Apple and Google, the group found that they did not do enough to prevent underaged users from downloading age-inappropriate apps.

For example, the report says that app stores that have age ratings for apps are apparently inconsistent with an app's age bar. In some cases, apps have no age ratings at all. Denham said she contacted seven additional companies in the charity's report, but did not disclose their names, the report said.

The Information Commissioner's Office could take formal action based on the probe in the spring of 2022, depending on when it analyzes the findings of its investigation.