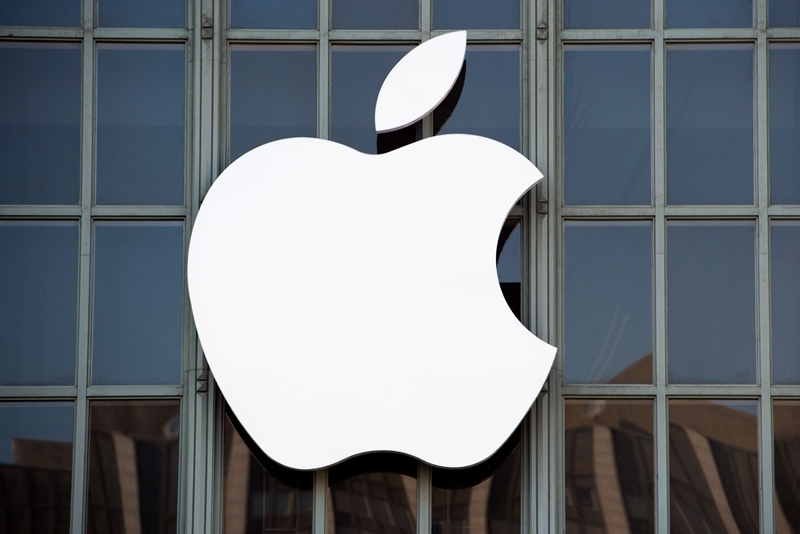 The momentous growth has come owing to the success of iPhones and other products despite supply constraints./ Representational image |

The market cap of Apple finally crossed the $3-trillion mark (which is almost India's GDP), more than a year after surpassing the $2-trillion mark. Apple Inc on Monday became the first U.S. company to hit $3 trillion in market capitalization.

Shortly after hitting the $3-trillion milestone late on Monday, the market cap dipped again a bit during the day. The Apple stock closed at $182.01.

The momentous growth has come owing to the success of iPhones and other products despite supply constraints.

In India, Apple doubled its India market share in its fiscal year that ended on September 30, 2021, according to CEO Tim Cook.

"Even so, we set an all-time record for Mac and quarterly records for iPhone, iPad, Wearables, Home and Accessories representing 30 per cent year-over-year growth in products," Cook had said during an earnings call with analysts in October.

"During fiscal 2021, we earned nearly one-third of our revenue from emerging markets and doubled our business in India and Vietnam," he added.

The festive season's (Q4) full impact will be reflected in the next quarter and experts believe that iPhone 13 and 12 are likely to lead within the portfolio globally, including India.