Another loss for Maharashtra; energy equipment manufacturing zone to come up in Madhya Pradesh

Apart from Maharashtra and Madhya Pradesh, states like Andhra Pradesh, Bihar, Gujarat, Odisha, Tamil Nadu and Telangana were vying for the project.

Another loss for Maharashtra; energy equipment manufacturing zone to come up in Madhya Pradesh | Representative Image
Follow us on

Maharashtra government has lost yet another project even as the Eknath Shinde-Devendra Fadnavis government is trying to attract investors. Maharashtra and eight other states were competing to get power equipment manufacturing zones from the Union government. 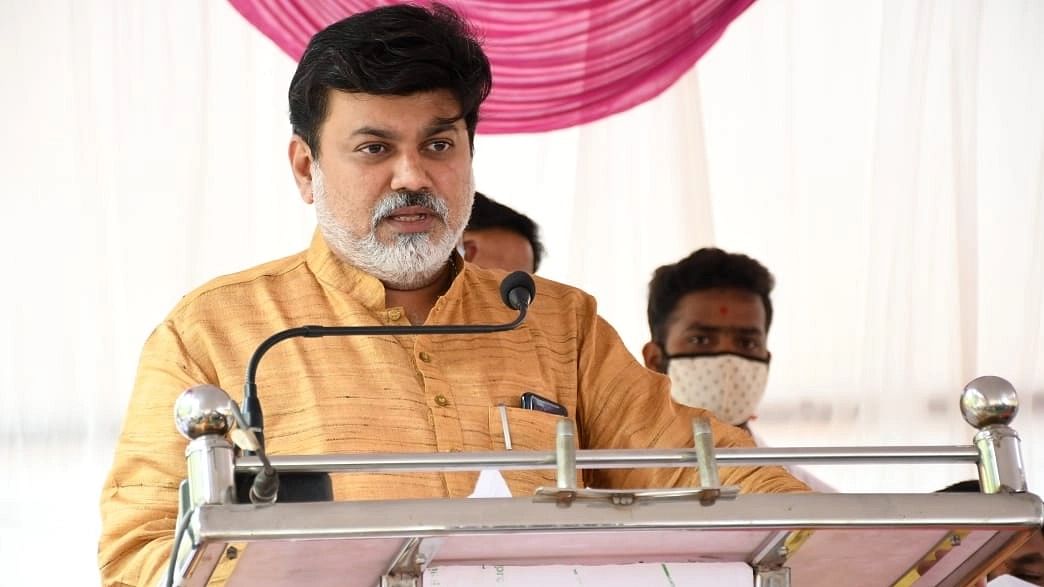 Apart from Maharashtra and Madhya Pradesh, states like Andhra Pradesh, bihar, Gujarat, Odisha, Tamil Nadu and Telangana were vying for the project.

The incumbent government was already facing the heat over the Vedanta-Foxconn and Tata-Airbus projects going to Gujarat. The Maharashtra Industrial Development Corporation (MIDC), after losing the bulk drug park, had been trying to get a power equipment manufaturing zone, stated the report.

Reportedly, the industrial corporations had sent a proposal to the Union government which were reviewed by the government and among all states, MPIDC's proposal was awarded the highest marks and thus the project was given to MP.

The Lokmat report stated that the Union government approved MP's proposal on october 22 this yeat and on November 2 a project approval letter was issued to the Chief Secretary of the state.

The union government will be awarding a Rs 400 crore subsidy for creating the zone.

The project was reportedly announced in February, 2022 and the Union government was to disburse the Rs 400 crore subsidy over the period of five years for the zone. The incumbent government revealed that notification was issued on April 13, 2022 and last date of filing Expression of interest was June 8, 2022--the duration when Maha vikas Aghadi government was in power in the state.