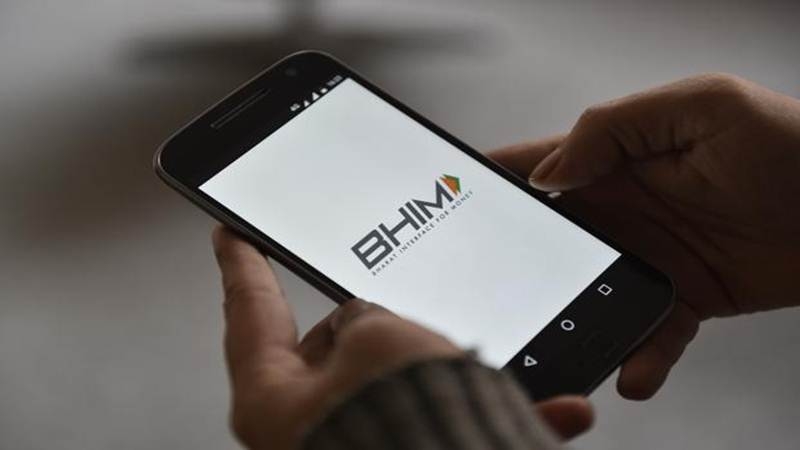 The government needs to provide an annual budgetary support of Rs 2,500 crore to support cashless payments through BHIM-UPI as it would result in substantial savings on handling of cash, said a report prepared by IIT-Bombay.

Observing that consumers have to often pay convenience fee on payments made through digital mode, the report said, "RBI should refrain from creating an environment where, for pull payments initiated by merchants (effected by acquirer banks/payment aggregators (PAs) on behalf of merchants), the acquirer banks/PAs charge the consumers." It said that the practice of IRCTC to offer explicit discounts for accepting payments through BHIM-UPI needs to be emulated by prominent e-commerce merchants Amazon, Flipkart, Zomato, Swiggy, Airtel and Makemytrip.

"This would boost BHIM-UPI volumes", the report added.

The report, prepared by Department of Mathematics, Indian Institute of Technology - Bombay, suggested that "a budgetary support to the tune of Rs 2,500 crore annually would on the one hand support BHIM-UPI and on the other render substantial savings on handling cash." Being a simple and efficient smartphone-based means of payment, Indians have taken to BHIM-UPI like fish to water, it said, adding that other modes of digital payments stand no competition to BHIM-UPI.

There were over Rs 221 crore BHIM-UPI transactions in November 2020 alone.

As BHIM-UPI gets further fillip, in order to maintain its performance in terms of robustness and efficiency, banks and system providers will have to invest more towards upgrading their infrastructure and security, bring about product innovations (R&D) and further awareness among the people of India.

Expenditures to develop and promote asset-lite BHIM-UPI, an apposite digital alternative to cash, should be borne by the government and RBI, it said.

"The letter and spirit behind the RBI regulation prohibiting MDR charges being passed, directly or indirectly, onto the customers, should guide RBI to protect the end consumers for debit card transactions done at IRCTC.

"RBI needs to assess why Kotak Mahindra Bank and ICICI Bank need not refund the unduly charged amounts for debit card transactions acquired by them at IRCTC?," it said.

Given the extant chaos that persists in the payment systems policy formulation, in the interest of the country's payment systems, it may be appropriate for the government to reconsider the 'Payment and Settlement Systems Bill, 2018' that proposes consolidation and amendment of the law relating to payments.