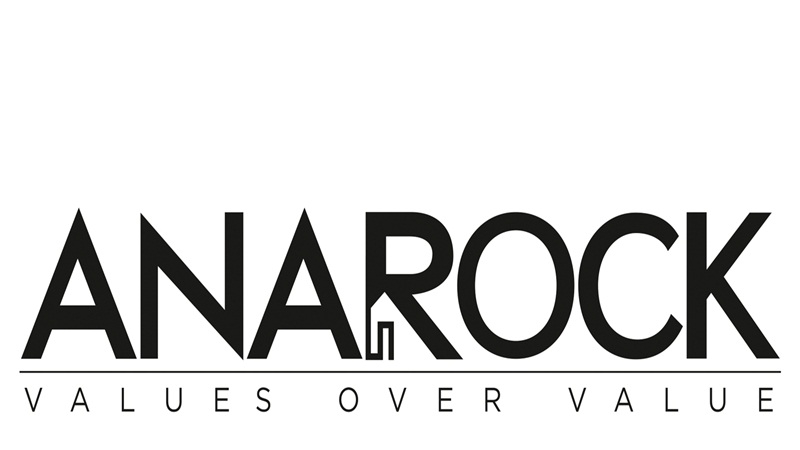 New Delhi: Property consultant ANAROCK today said it has partnered with HVS to tap business opportunities in the hospitality sector as part of its expansion plan. HVS is a leading global consultant for hospitality sector and helps companies in financing, developing, owning, or operating a hospitality property. It has a team of more than 300 people with over 50 offices across the world.

Announcing the partnership, ANAROCK said it has formed a new vertical HVS ANAROCK that will focus on brokerage, feasibility studies, operator searches, appraisals, executive search and other hospitality sector consulting and advisory services throughout South Asia. ANAROCK Chairman Anuj Puri will be the chairman of this new verical and a new CEO will be appointed soon. Shobhit Agarwal, MD and CEO – ANAROCK Capital, will head the transactions vertical at HVS ANAROCK.

Earlier this month, ANAROCK announced merger of ANB Capital with itself to start a real estate investment banking advisory service. It created a separate vertical ANAROCK Capital. On the tie-up,  Stephen Rushmore Jr, President and CEO – HVS, said: “Together we foresee rapid expansion in the region and will be able to tap into more resources to serve our clients better than ever.”

HVS India has had more than two decades of exposure in the country, he said, adding that the partnership with ANAROCK will help increase HVS India’s revenues by up to 75 per cent over the next two years. Puri said the creation of the new vertical is part of the company’s plan of rapid expansion in terms of both geographies and business verticals.

“HVS is the leading global hospitality player, and we have aligned our synergies to tap into this market in India and beyond. Tourism in India is growing by over 15 per cent annually, and the launch of HVS ANAROCK coincides with some of the most exciting times for the Indian hospitality industry,” Puri said. ANAROCK was formed last year by Anuj Puri, former chairman and country head of JLL India. Puri quit JLL in February 2017 after serving 10 years in the company and then later acquired the residential brokerage arm of JLL India. With a growing team of 1,500 professionals, ANAROCK operates in key property markets like Mumbai, Chennai, Bengaluru, Gurgaon, Noida, Ghaziabad, Hyderabad, Kolkata, Pune and also has international presence in Dubai.