Accordingly, a notification issued by Directorate General of Foreign Trade (DGFT) has put television sets of different types with screen sizes ranging from 36cm to 105cm and above in the restricted list of items for imports from existing free import category.
IANS 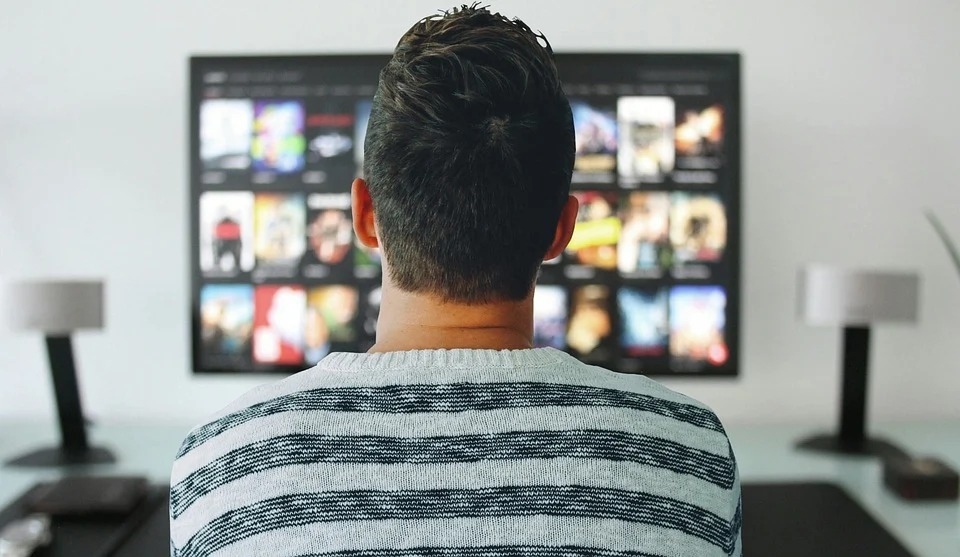 Government has put further squeeze on imports of items coming from countries such as China by putting imports of colour television sets of different sizes in the restricted list.

Accordingly, a notification issued by Directorate General of Foreign Trade (DGFT) has put television sets of different types with screen sizes ranging from 36cm to 105cm and above in the restricted list of items for imports from existing free import category.

The restrictions mean that import of all listed items would have to follow a process of verification and scrutiny by the Commerce Ministry before any permission is given to bring restricted list items into the country.

The latest checks on imports follows the government's earlier decision to make its approval mandatory for foreign investments from countries that share land border with India, a move which largely restricts FDI from China.

Restrictions on imports of TV sets is expected to boost governments Atmanirbhar Bharat mission that focuses on making the country self sufficient by developing domestic manufacturing capabilities.

The TV industry in India is about Rs 15,000 crore of which more than 36% is coming as imports primarily from China and South East Asia.

Government has gone for changing the export import policy for TV sets as under the existing ASEAN India FTA many of these imports are coming at reduced/zero duty which cannot be controlled through increased duty. Hence, actions like import restrictions are one of the main actions available to Government by which it could bring about the necessary checks.

Apart from normal TV sets of different sizes, the DGFT has also put, a 'Liquid Crystal Display' television set of screen size below 63 cm and 'Other' category of sets in the restricted list.

"Actual user condition would not be applicable for importers applying for an authorisation to import the goods 'Restricted' in this 'Notification',"the DGFT notification said.

"The procedure for grant of license will be separately issued by DGFT."

Government has gone in for import restriction of TV sets as Phased Manufacturing Programme (PMP) for TVs is already underway and specified parts like open cell, chips on films, Printed Circuit Boards Assembly (PCBA) are exempted from duty. Hence, India is ready for shift of manufacturing to India with cost effective imports of essential parts.

Government sources said that current action has been taken after Extensive consultations with industry and after exploring ways to reduce the imports.

"It is not a unilateral exercise executed by Government without taking industry in confidence. Hence Industry will be able to rapidly move to do mestic manufacturing and consumer will not see any price escalation," said the source.