Adani Solar is the first company in India to complete the backward integration of ingot line infrastructure in a record-time of about 7 months, making significant progress towards the goal of energy swaraj.

Adani Solar, the photovoltaic manufacturing and research arm of the Adani Group, has introduced India’s first large sized monocrystalline silicon ingot. Inaugurated by Shri Gautam Adani, Chairman of the Adani Group at its Mundra facility recently, the monocrystalline ingots will drive indigenization to produce renewable electricity from Silicon based PV modules with efficiencies ranging from 21% to 24%.

Adani Solar is a part of Adani New Industries Ltd (ANIL), which is leading India’s energy transition through the development of world’s largest green hydrogen ecosystem. Adani Solar is the first company in India to complete the backward integration of ingot line infrastructure in a record-time of about 7 months, making significant progress towards the goal of energy swaraj. The new manufacturing line will produce silicon ingots exclusively for its solar wafers, cells and modules production. With this, Adani Solar becomes the sole producer of large sized monocrystalline silicon ingots in India which shall be a critical link in the photovoltaic crystalline silicon industry value-chain and drive towards a self-reliant India in the near future. 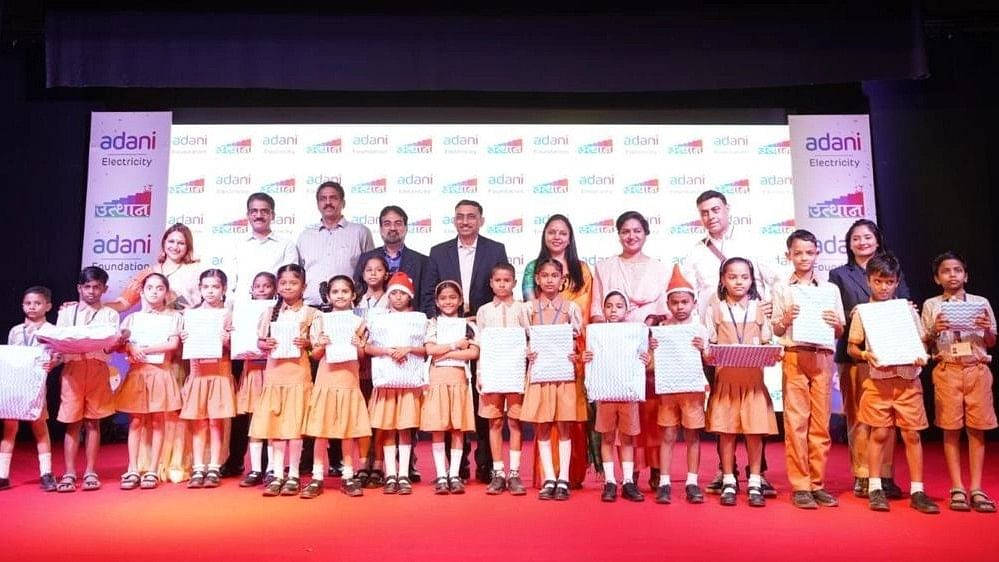 “We are delighted to become India's first manufacturer of large sized monocrystalline silicon ingots capable of producing M10 & G12 wafers. We have made remarkable technological progress in every aspect of solar manufacturing in the past, from cells to modules, and we intend to replicate our past successes in our future endeavors as we backward integrate all the way to producing metallurgical grade silicon from quartz,” shared Dr. Puneet Gupta, CTO, Adani Solar.

While the company's initial production has already begun, it intends to add 2 GW of ingot and wafer capacity by the end of 2023. By 2025, it will scale up to 10 GW. The company is already a pioneer in silicon-based cell and module production with the establishment of first GW scale factory of India that started in 2016. With ramp up in its annual production capacity of solar PV cells and modules from 1.2 GW in 2017 to 4GW in 2022, Adani Solar remains India’s first, largest and most vertically integrated manufacturer.