Adani Enterprises Ltd. and Adani Ports and Special Economic Zone Ltd. dropped as much as 2.5% and 5% respectively on Tuesday after the Hindenburg report

The firm has released a statement calling the claims malicious and stale, while expressing confidence that investors stand with the Adani Group.

Adani Enterprises Ltd. and Adani Ports and Special Economic Zone Ltd. dropped as much as 2.5% and 5% respectively on Tuesday after Hindenburg firm that specializes in activist short-selling, made broad accusations of corporate malpractice in light of a two-year investigation into the tycoon’s companies.

What the Hindenburg Report said

Gautam Adani, the founder and chairman of the Adani Group, has gained a net worth of about $120 billion, which he has increased by over $100 billion in the last three years primarily as a result of stock price growth in the group's seven prime listed companies, which have increased by an average of 819% during that time, according to the Hindenburg Report.

The Report was conducted speaking to numerous people, including former Adani Group senior officials, interviewing for the study, along with thousands of papers, and we visited due diligence sites in close to a dozen different nations, Hindenburg stated.

Gautam Adani’s younger brother, Rajesh Adani, was accused by the Directorate of Revenue Intelligence (DRI) of playing a central role in a diamond trading import/export scheme around 2004-2005.

The alleged scheme involved the use of offshore shell entities to generate artificial turnover.

Rajesh was arrested at least twice over separate allegations of forgery and tax fraud. He was subsequently promoted to serve as Managing Director of Adani Group.

Gautam Adani’s brother-in-law, Samir Vora, was accused by the DRI of being a ringleader of the same diamond trading scam and of repeatedly making false statements to regulators.

He was subsequently promoted to Executive Director of the critical Adani Australia division.

Gautam Adani’s elder brother, Vinod Adani, has been described by media as “an elusive figure”.

He has regularly been found at the center of the government’s investigations into Adani for his alleged role in managing a network of offshore entities used to facilitate fraud.

38 Mauritius shell companies that are in the control of Vinod Adani or his close friends have been found. We have located organisations that Vinod Adani also covertly controls in Singapore, the UAE, Cyprus, and a number of Caribbean Islands.

Many of the companies connected to Vinod Adani don't appear to be in operation; they don't have any workers listed, no independent addresses or phone numbers, and no discernible web presence.

In spite of this, they have invested together billions of dollars in both publicly traded and privately held Indian Adani companies, frequently doing so without having to disclose the fact that the transactions involved related parties. 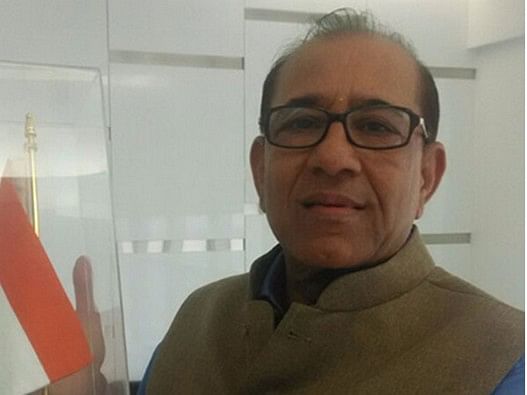 Read Also
All about Vinod Adani, the wealthiest NRI who was once named in Panama and Pandora papers Shah Dhandharia is a small firm that acts as the independent auditor for Adani Enterprises and Adani Total Gas. There appears to be no active website for Shah Dhandharia. Its website's historical archives indicate that there were just 4 partners and 11 employees at the time.

According to records, it pays a monthly office rent of INR 32,000. The only other listed company that it audits has a market capitalisation of roughly INR  640 million.

Furthermore, according to BSE reports, Adani's seven main listed companies have a combined total of 578 subsidiaries and 6,025 distinct related-party transactions in the fiscal year 2022 alone. 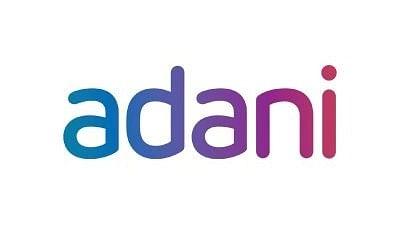 Will Adani answer the 88 questions of Hindenburg?

The report concluded with 88 queries of Hindenburg. "If Gautam Adani truly embraces transparency, as he claims, they should be easy questions to answer. We look forward to Adani’s response", said the Report.

In December, the billionaire businessman told the Financial Times that some analysts “have not understood [his businesses] in real terms”. “Who understands are my lenders, my banks, my global investors. Every time Adani comes into the market, they love to invest. And that’s how we are continuously growing.”

Adani Group has responded to the matter as a shocking matter that the Hindenburg Research has published the Report alleging market manipulation and accounting fraud.

"We are shocked that Hindenburg Research has published a report on 24 January 2023 without making any attempt to contact us or verify the factual matrix."

"The report is a malicious combination of selective misinformation and stale, baseless and discredited allegations that have been tested and rejected by India’s highest courts." "The timing of the report’s publication clearly betrays a brazen, mala fide intention to undermine the Adani Group’s reputation with the principal objective of damaging the upcoming Follow-on Public Offering from Adani Enterprises, the biggest FPO ever in India."

"The investor community has always reposed faith in the Adani Group on the basis of detailed analysis and reports prepared by financial
experts and leading national and international credit rating agencies. Our informed and knowledgeable investors are not influenced by one-sided, motivated and unsubstantiated reports with vested interests."

"The Adani Group, which is India’s leader in infrastructure and job creation, is a diverse portfolio of market-leading businesses managed by CEOs of the highest professional calibre and overseen by experts
in various fields for several decades."

"The group has always been in compliance with all laws, regardless of jurisdiction, and maintains the highest standards of corporate governance," the statement added.