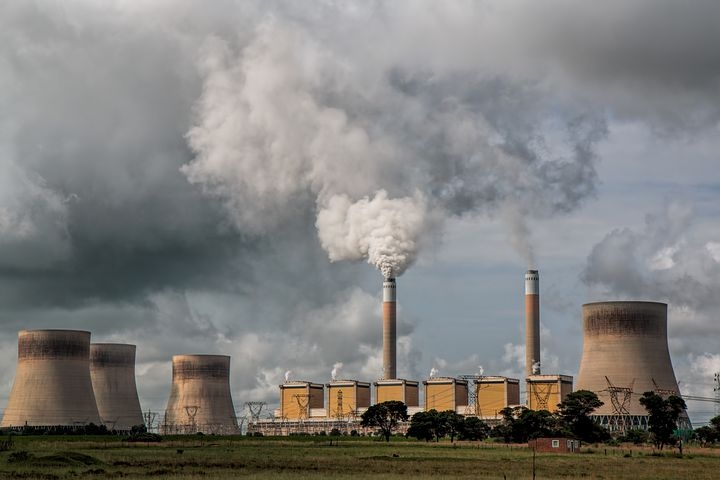 "In a worst-case scenario, people will keep investing in fossil fuels until suddenly the demand they expected does not materialise and they realise that what they own is worthless."/Representative image | Pixabay

About half of the world's fossil fuel assets will be worthless by 2036 under a net-zero transition, The Guardian reported.

It highlights the risk of producing far more oil and gas than required for future demand, which is estimated to leave $11 trillion-$14 trillion in so-called stranded assets -- infrastructure, property and investments where the value has fallen so steeply they must be written off, the report said.

Countries that are slow to decarbonise will suffer but early movers will profit; the study finds that renewables and freed-up investment will more than make up for the losses to the global economy.

The lead author, Jean-Francois Mercure of the University of Exeter, said the shift to clean energy would benefit the world economy overall, but it would need to be handled carefully to prevent regional pockets of misery and possible global instability, the report said.

"In a worst-case scenario, people will keep investing in fossil fuels until suddenly the demand they expected does not materialise and they realise that what they own is worthless. Then we could see a financial crisis on the scale of 2008," he said, warning oil capitals such as Houston could suffer the same fate as Detroit after the decline of the US car industry unless the transition is carefully managed.

The challenge is evident at the ongoing Cop26 climate conference, where some of the nations most at risk of being left with stranded assets -- such as the oil and gas exporters Russia and Brazil -- are likely to try to slow down the transition as they have done at previous climate meetings, while those most likely to gain -- such as the fuel-importing EU -- are pushing for faster action, the report added.

The new paper, published in Nature Energy, illustrates how a drop in demand for oil and gas before 2036 will reshape the geopolitical landscape. Current investment flows and government commitments to reach net zero emissions by 2050 will make renewable energy more efficient, cheaper and stable, while fossil fuels will be hit by more price volatility. Many carbon assets, such as oil or coal reserves, will be left unburned, while machinery will also be stranded and no longer produce value for its owners.