About 60% start-ups pay bonuses to employees during April-November: Survey 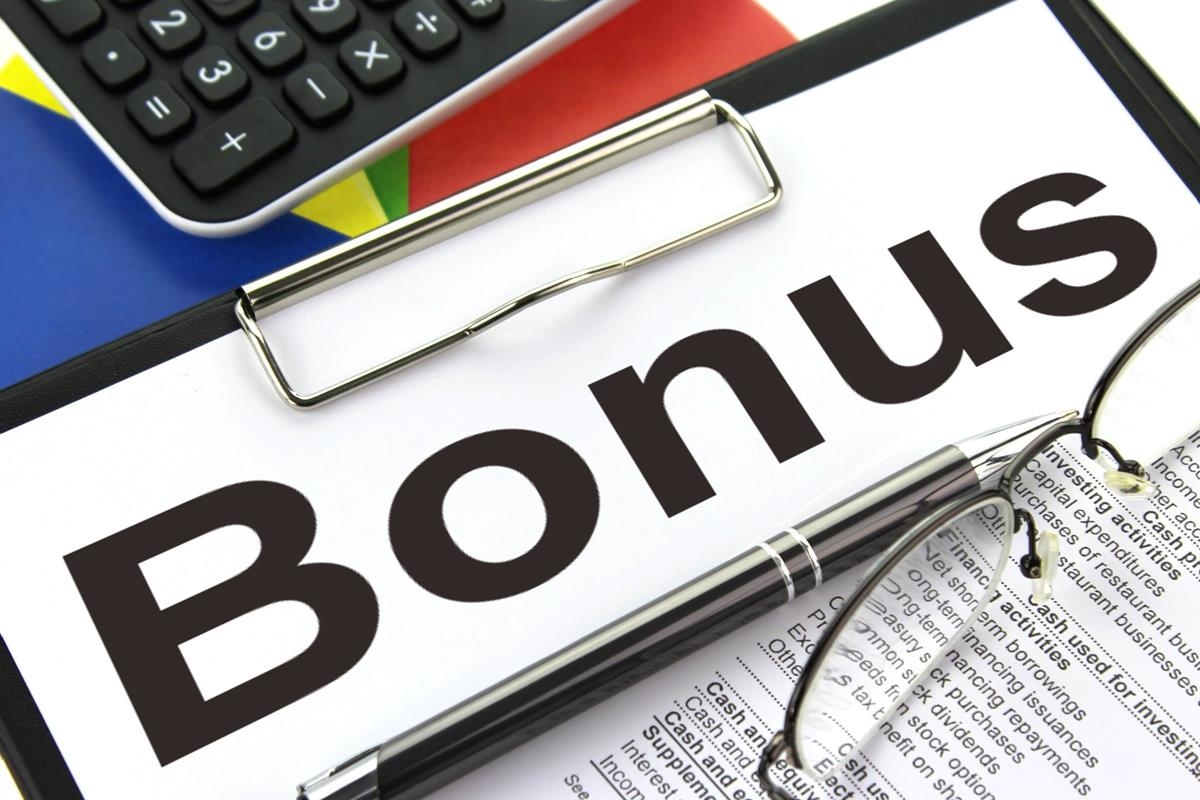 About 60% start-ups pay bonuses to employees during April-November: Survey |

As the COVID-19 pandemic and ensuing lockdown impacted many businesses with start-ups being the worst hit, a survey has showed that only 59 per cent start-ups paid out employee bonuses between April and November in order to conserve cash.

Around 70 per cent start-ups have been impacted by the pandemic and 68 per cent are cutting down their operational and administrative expenses, according to a survey by RazorpayX, the neo-banking arm of Razorpay.

The survey further showed that the start-ups are taking measures to conserve cash as they are expecting a decline in profits due to the pandemic, including deferring bonuses and additional benefits to employees.

So far in this financial year, only 59 per cent start-ups paid out employee bonuses between April and November, it added.

RazorpayX has analysed the data on transactions based on salaries and reimbursements made by start-ups on the RazorpayX Payroll platform (Opfin) between April and November 2020.

The survey stated that as work-from-home has become the norm, employees' out-of-office expenses significantly reduced in start-ups.

Reimbursements saw a decline of 27 per cent in the first three months (April-June) of the lockdown and saw a 55 per cent spike between July and November, as companies started to provide reimbursements (furniture and broadband connectivity, among others) for a comfortable remote working set-up, it added.

However, internet and telephone reimbursements have seen an increase in the past few months of lockdown as start-ups continue to strive for making remote working easier for employees by providing better internet connectivity and reimbursing telephone bills, it said.

As companies try to ensure their survival by cutting costs, many start-ups resort to slashing salaries and laying off staff.

In April, 24 per cent of the employees saw salary cuts, however, starting September, the impact of the pandemic has been easing out in parts and start-ups have been finding ways to revive their situation and improve cash flows.

In November, only 14 per cent of employees were affected by salary cuts, the survey stated.

Similarly, on hiring, the survey showed that job seekers have been disproportionately affected as entry-level jobs declined by 30-40 per cent in the first four months of the lockdown.

However, starting August, there's been a slow but steady growth of 5 per cent in start-ups hiring for entry-level roles, it pointed out.

Contractual hiring has made a big comeback during COVID-19, the survey stated adding that start-ups are hiring professionals on a temporary or project basis to conserve cash and some may refrain from hiring full-time employees in the next 6-12 months.

Demand for freelancers and contractors has increased by 114 per cent from April to November, it said.