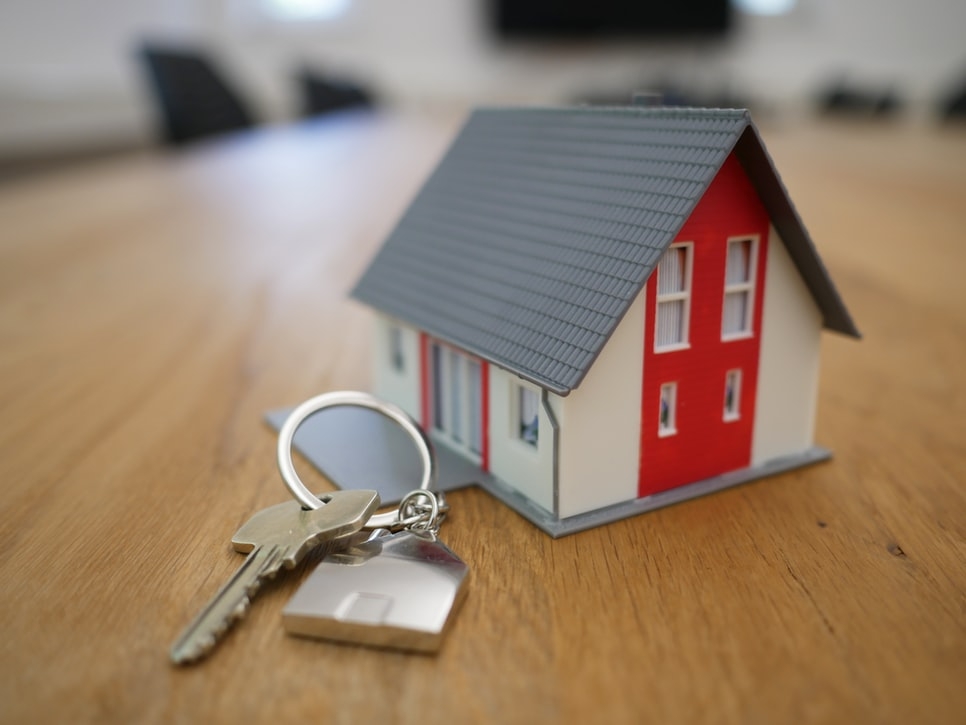 Mumbai: The latest CII-ANAROCK Consumer Sentiment Survey released on Friday underscores how radically Covid-19 has altered homebuyers’ preferences, with the second wave proving to be a significant catalyst for change. For the first time, affordable housing is the lowest priority, with more than 34 per cent respondent home seekers focused on properties priced between Rs 90 lakh and Rs 2.5 crore. While 35 per cent favour homes priced between Rs 45-90 lakh, just 27 per cent respondents voted in favour of affordable housing (less than Rs 45 lakh). In the previous H2 2020 survey, approximately 36 per cent of respondents had been eyeing budget housing.

The latest survey findings show an almost 10 per cent rise from the previous survey - H2 2020; just 27 per cent respondents prefer affordable housing versus 36 per cent in the preceding survey. After attractive pricing, developer credibility mattered the most during property selection; project design, location were also key attributes. With increased health awareness, designated walking trails were the most desired amenity for 72 per cent respondents.

The survey also highlighted a stark contrast between consumer preferences during the first and second waves of the pandemic. Investor confidence in real estate has risen to 54 per cent in the second COVID-19 wave, against 48 per cent in the first wave. Ready-to-move homes are still the most preferred category, at 32 per cent up votes, but this is still a dip of 14 per cent from first wave levels. Currently, brand name developers dominate the new housing supply and buyers consider them safe bets; also, the available inventory of RTMI (ready to move in) homes is limited.

Approximately 71 per cent respondent property seekers in the second wave are end-users, and only 29 per cent are investors. In the first wave survey, 41 per cent of buyers were investors. A significant factor possibly driving this trend was the increased desire to acquire second homes in greener, healthier environments in pandemic-induced lockdowns.

For 72 per cent of respondents, designated walking trails were must-haves, while 68 per cent require adequate open green spaces. Unsurprisingly, the demand for swimming pools has dipped.

64 per cent prospective buyers were likely to respond favourably to offers and discounts in their online property search.

On the other hand, 41 per cent respondents were likely to buy a second home for personal use, while 53 per cent preferred mountainous areas. 65 per cent of respondents working from home would opt for bigger houses, 68 per cent preferred peripheral/suburban areas and for NRIs, Bengaluru, Pune and Chennai topped the list of favoured investment cities; Chandigarh, Kochi and Surat topped among Tier 2 & 3 cities for NRIs.

The survey, conducted between January and June 2021, polled 4,965 participants responding via various digital platforms. While attractive pricing continues to rule the roost of must-haves, established developer credibility is the second-highest priority for 77 per cent of the surveyed buyers. Project design and location also featured prominently on the wish list.

ANAROCK Group Chairman Anuj Puri said, “The budget range which this survey identifies as the hottest seller is a surprise, but it makes sense if we consider that it is precisely this segment of buyers who are least financially impacted by the Covid-19 pandemic. Online home sales are gaining traction, with close to 60 per cent of the entire property buying process now being conducted online - against 39 per cent in the pre-pandemic period." He observed that only developers with sufficient online presence would remain relevant going forward. Also, social media platforms were among the most effective property marketing arenas at this stage.