Goafest 2022: New guidelines for advertising will be declared in the next few days, says Rohit Kumar Singh

The Secretary, Ministry of Consumer Affairs and Food Distribution was in conversation with Ogilvy’s Piyush Pandey. A healthy balance of creativity and consumer protection is the way forward, concludes panel at Goafest 2022

The opening day of Goafest 2022 saw a robust discussion around protecting consumer rights while ensuring creative freedom. Piyush Pandey, chairperson – global creative, and executive chairperson – India, Ogilvy was in conversation with Rohit Kumar Singh, Secretary, Ministry of Consumer Affairs and Food Distribution at the session. Singh declared that the Government is releasing its new guidelines on advertising in the next 10-15 days.

The session was moderated by Subhash Kamath, chairperson of the Advertising Standards Council of India. He kicked off the discussion by asking if there is a conflict between creativity and consumer protection, and Singh insisted that as long as the consumer wasn’t being misled by advertising, there was no restriction on creativity. Pandey, however, was of the opinion that agencies needed to be able to create content that did justice to both their clients as well as consumers. He said that the golden rule was, “If you couldn’t show any piece of communication to your family, then you couldn’t show it to anybody. Beyond that, there shouldn’t be any constraints on creative expression.”

Singh firmly stated that if a toothpaste advertisement claimed to be the number one product in that category globally, then that’s misleading a consumer. He said that the advertising paradigms were changing and the doyens of advertising industry should lead the change. “Advertisers shouldn’t compromise the consumer in the race for acquisition of more consumers,” he stated. With specific reference to e-commerce, Singh said that calls pertaining to complaints against e-commerce companies had risen from 8% to over 40% in the last five years and this showed that something was very wrong there. He gave the example of differential pricing that Ola and Uber practised as well as their cancellation charges and how the Ministry was looking to serve these companies notices on such unfair practices.

CELEBRITIES MUST BE RESPONSIBLE

Kamath then moved the discussion to how brands were using consumer data for data mining and targeted marketing and asked if that was something that could be curtailed. Singh stated that the Government was working on it and there was a data protection bill soon to be tabled in Parliament.

Pandey agreed that creative agencies do have to follow the laws of the land but he also wanted the Ministry to make recommendations and not just see the creative agency as a salesperson of a particular shop who should regularly be beaten up. “We need protection too,” said Pandey. He gave the analogy of a public private partnership model where the Government is keeping watch on the media sector and cautioning them as warranted but not penalising them unless necessary. Singh agreed with this and added that from his experience, PPP models have been most successful when the risk allocation is fair and hence, celebrities too, needed to share the risk of misleading advertising. He gave the example of a celebrity endorsing a car, without really knowing anything about the car and how that is being irresponsible towards the consumer. “You can’t endorse tobacco products and say you didn’t know it’s bad for the consumer or against the law,” said Singh.

The panel concluded with Pandey suggesting that content creators were the future and how they should be identified and encouraged so that creativity and commerce can flourish. 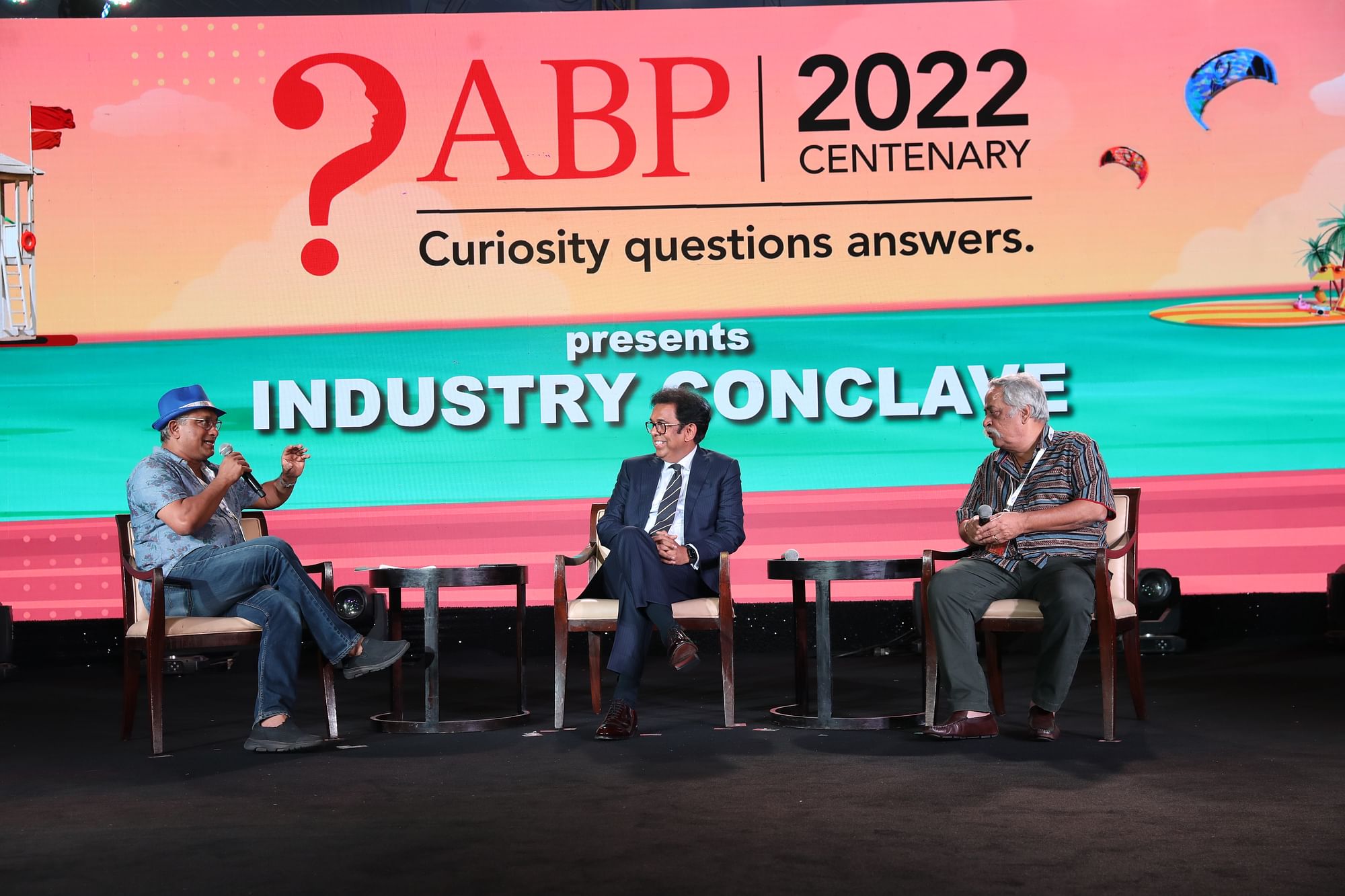 HomeBrandsutraGoafest 2022: New guidelines for advertising will be declared in the next few days, says Rohit Kumar Singh