We That are Young Hardcover by Preti Taneja: Review 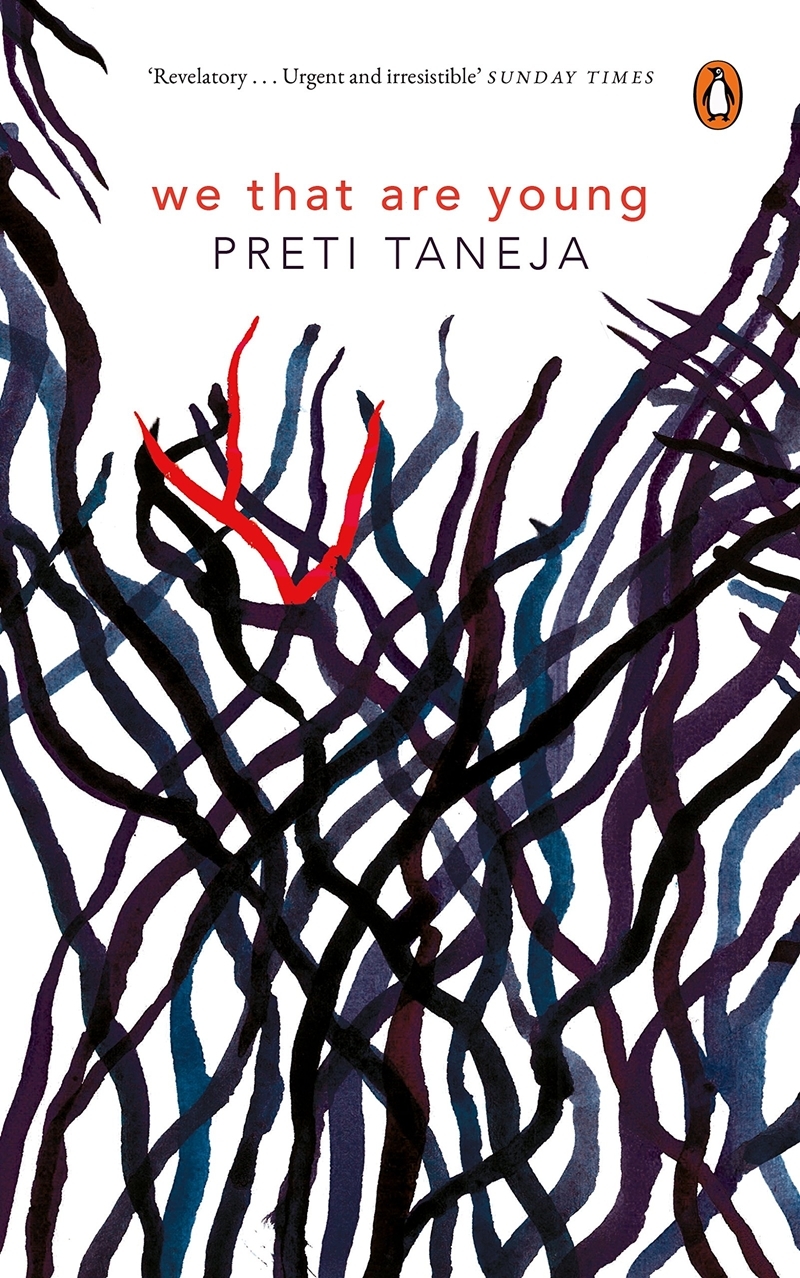 Book Title: We That Are Young

We that are young/shall never see so much, nor live so long.

Be it world cinema (or literature) or even Indian, it can be successfully argued that Shakespeare is the most employed screenplay writer. And same is the case with books; there have been several modern retellings of his comedies and tragedies, especially King Lear. Most vital to our plot, Jane Smiley was awarded the 1991 Pulitzer for her account of the tale in ‘A Thousand Acres’, with an abusive rich farmer and his three daughters at the helm of a family on the verge of ruining as the daughters submit to the decrees of tyrannical patriarchs.

It is no wonder that human rights activist and Warwick scholar, Preti Taneja has turned to this known territory to bring forth an imposing debut novel, ‘We That Are Young’. In a bold bid, she has remained very faithful to the text while casting the players in present-day India’s setting of corruption and convention, hypocrisy and misogyny. I was struck by the aptness of her selection of setting, where a prosperous, dominant patriarch provides each measure of care to his daughters as if striking a trade; where women are only titular heads; and where women and power are traded as necessary by the actual powerful patriarchs.

Billionaire businessman, royalty and deviant megalomaniac Devraj, The Company himself, the man they call Bapuji, his daughters – the elder, Gargi, the second, Radha and the cub, Sita, his commander-in-chief Ranjit, and his two sons – cocaine-using and queer, Jeet and the illegitimate London-returned scion, Jivan, who seeks his pound of flesh, form the worthy seven chroniclers of this new tale. Each character graph shows growth, though never for the better. Taking a cue from the title, Bapuji’s daughters and Jeet and Jivan narrate the proceedings from their point of views. Gargi is the hard-working matron who turns cruel in due course; pretty Radha has been reduced to only an object of beauty even in her own eyes by her ‘guardians’; sheltered Sita is the bleeding-heart rebel.

The novel opens at the cusp of the 2011 Anna Hazare-championed anti-corruption milieu, Jivan returning to India, even as Devraj makes a play to hand over the reins of his vast, lucrative conglomerate, The Company, to the daughter who loves him the most. He instructs them to fight each other and bid their love for him. In the original, King Lear warns his youngest that, “Nothing will come of nothing, speak again,” after she declines to play the game, and the same exchange ensues at Bapuji’s sprawling house, the Farm. Everyone understands that “It’s not about the land, it’s about the money” and humour Devraj, except for Sita, who vanishes from the scene. Soon, Gargi and Radha gain control of The Company, and they avenge their miserable lot at the hands of a cruel father by throwing him out on the streets. Greed changes each character, turning them one against the other as morals slip, trusts vanish, murders are committed, and all become victims to some horror or the other.

Most elements of the original text find their way in this retelling, and that’s best witnessed in the scene of the storm that Devraj and his mother walk out into the Dimbala basti to seek shelter, a la Lear. “The thunder sounds, getting closer, closer – a thousand frogs croaking at the back of the sky’s dark throat.” Or the brilliantly gruesome eye gouging scene that turned my stomach; let’s save some details that are best savoured in the context of the book.

The author paints an engrossing picture of wealthy tyrannical fathers and their dysfunctional families, rounding of the characters, relationships and plots soundly. The language of the novel is vivid in its imagery, especially to portray objectification of women in the eyes of the society, and characters speak in rich different tongues as do people from different strata. The detailed manner in which she writes slows down the pace many times and yet makes the spoils of the riches of the rich sparkle in front of your eyes and the hypocrisy and vileness of their intent and actions serve as a chilling warning.

You ought to take a bow, Preti; Shakespeare would be proud.