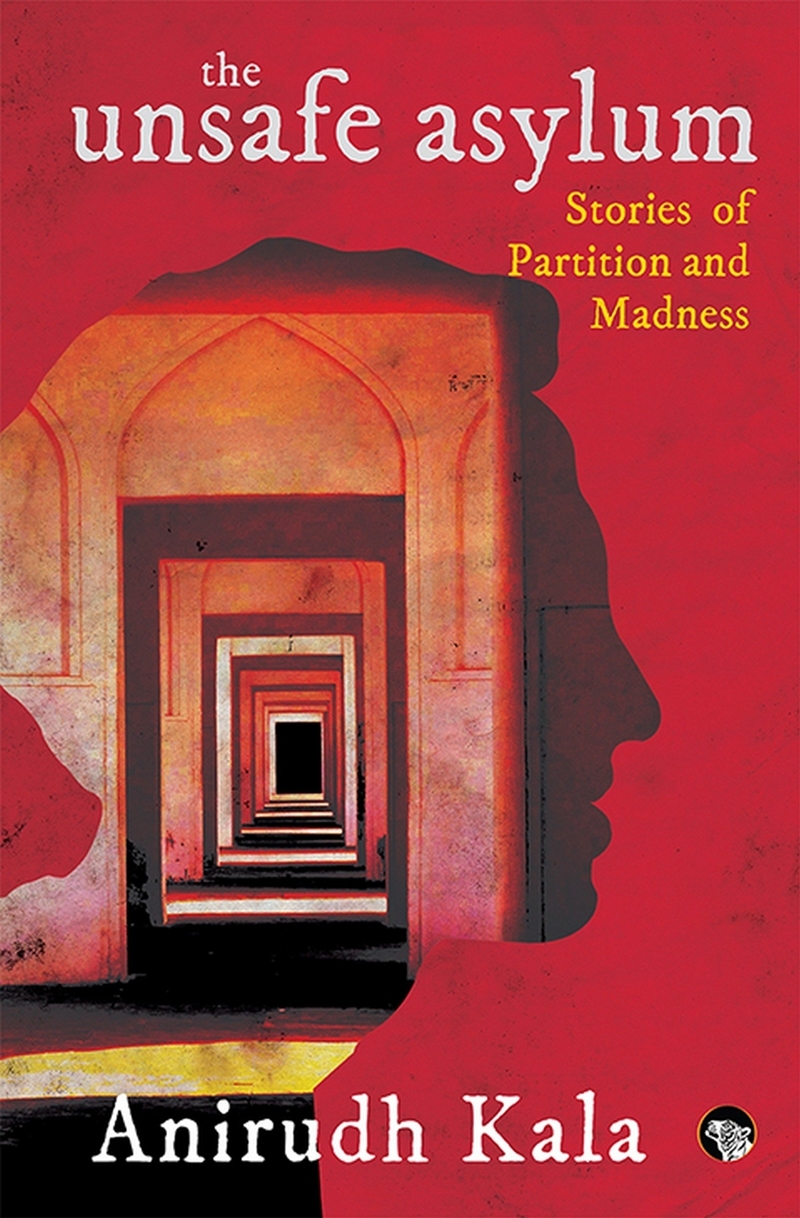 ‘Mera ilhaad toh khair ek laanat tha so hai ab tak Magar iss aalam-e-vahashat mein eemaanon pe kya guzari?’
(My atheism was a condemnation and it still persists/But what happened to those who were believers?)
— Sahir Ludhianavi on Partition

Czech literature and art critic Rega Betawin coined a phrase in 1978: Consequential Obfuscation. The term requires further intellectual probing. It connotes that the aftermath of an event is actually a parallel interweaving. In other words, events and outcomes are simultaneously entwined. Anirudh Kala’s book The Unsafe Asylum: Stories of Partition and Madness falls in this definitive category because though ‘Madness’ (not just from mental point of view, but also from a macabre perspective) as an aftereffect of the partition remains as a fact, the ‘madness’ associated with the unprecedented bloodshed and bad-blood can and should also be considered. From that angle, the very word ‘madness’ assumes much greater significance.

The subsequent exchanges of lunatics from respective bedlams of both the countries are mere signposts of a deeper narrative to unfold before the readers who have even the haziest idea of Partition and its aftermath. It’s like Holocaust or Auschwitz. What happened at that time, left a trail of sanguinary memories that can never be expunged from the collective consciousness of the people of India and Pakistan. It scarred the victims for life and they lived nursing and harbouring those grievances and ‘cumulatively collective sorrows’, to quote freedom fighter J B Kriplani.

A psychiatric angle to this madness and mayhem has always come as a succour and those who tried to assuage the festering mental wounds like Prakash Kohli (in the book) have been hailed as a hero by the sufferers of both the countries.

Until 70 years ago, India and Pakistan were one. There was no palpable difference. The ethos are still the same. Yet, the artificial demarcation separated the two countries, but on paper. “Wahi hawa, wahi khushboo, wahi aab, wahi mitti/Kyon phir bhi alag hain hum ye baat samajh nahin aati” (Same air, same fragrance, same water and same soil/Yet, why are we (suddenly) separate is a mystery to me). Pakistani Urdu poet Qateel Shifai’s apt couplet articulates the present scenario. The tragedy is that somewhere we unknowingly perpetuated the canker of partition and instead of learning a lesson, we indulged again in partition like scenarios and situations. The example of unrest in Punjab for a separate land of the pure (Khalistan) in the 80s only consolidated the Roman statesman Cicero’s words, “We hardly take anything positive from a volatile past event. We tend to take the negativity of it.” This saddened Prakash. In other words, this disturbed the brilliant writer who’s sensitive and alive to circumstances around him.

Kala has this kala (skill/art in Hindi) to narrate and knit events and episodes in a seamless manner. The backdrop of this book is Partition, but even the young readers will be able to relate to the contents therein. At times, the book unnerves, but the ability to unsettle is a must to understanding the crux of a work of art. Kala has admirably succeeded in his mission. Readers would love his creative endeavour that carries a relevant message for the society.