Becoming a part of the charmed circle of stars is not easy. Scorching summers or pouring rain, deadlines have to be met, moody stars have to be handled and long, uncertain hours of waiting are par for the course.

A baker’s dozen of thirteen, Matinee Men has 13, fluffy as pao profiles of Hindi cinema’s leading men, book-ended by Ashok Kumar and Irrfan Khan, both, sadly, no more. In between there are eleven others, some from an earlier era, some contemporary. Inexplicably, missing from this brisk-paced collection are mega stars like Raj Rapoor, Rajendra Kumar and Rajesh Khanna. Admittedly, a writer is entitled to her own selection.

Roshmila Bhattacharya, a film journalist with over 30 years experience of interacting with matinee idols, brings to the book an intimate tone, making each profile a warm insight into both, professional and personal lives.

The older stars like Ashok Kumar, Dev Anand, Dilip Kumar, Shammi Kapoor and Dharmendra epitomise the grace and courtesy of a generation that opened its doors and hearts without any ulterior motive; unlike the practice today of stars being accessible only before the release of their films. Dadamoni, the endearing name by which Ashok Kumar was known, insisted on Roshmila drinking a glass of milk, when he discovered she didn’t drink tea. Dilip Kumar, conspiratorially, offered her bhindi soup. Dev Anand, always a charmer, put an arm around her for a spontaneous photograph. Shammi Kapoor sweetly chatted with her over the phone while undergoing dialysis, while Dharmendra recites his poems to her. Actors like Farooque Shaikh and Irrfan Khan, Roshmila points out, never believed in putting on starry airs. She recounts how the hero of films like Garm Hawa and Umrao Jaan didn’t think twice before hopping into an auto-rickshaw or sitting on a bench in a dhaba to tuck into its famed biryani. Ashoke Ganguli of The Namesake, behaved like a pure-bred Bengali off-screen as well, though he wasn’t one, playing Rabindra Sangeet for the deadline-bound journalist to pacify her because he was late in keeping his appointment.

Would any of today’s publicity-driven stars extend such a courtesy? Shah Rukh Khan once did; by lending his red Pajero, because she missed the last train home. But now, the veteran scribe rues, “his interviews come with a time limit”. Aamir Khan, who, earlier, gave appointments himself, suddenly stopped talking to the media. The impasse lasted for two years; and then, before his directorial debut, Taare Zameen Par (2007) released, he called a crowd of journalists to his office for a press meet.

“After a two-and-a half-hour wait, we moved to the waiting room of his residence… By the time my turn came, I was hungry, weary and disgruntled,” narrates Roshmila, admitting she asked him questions, thereafter, that were a little too abrasive. 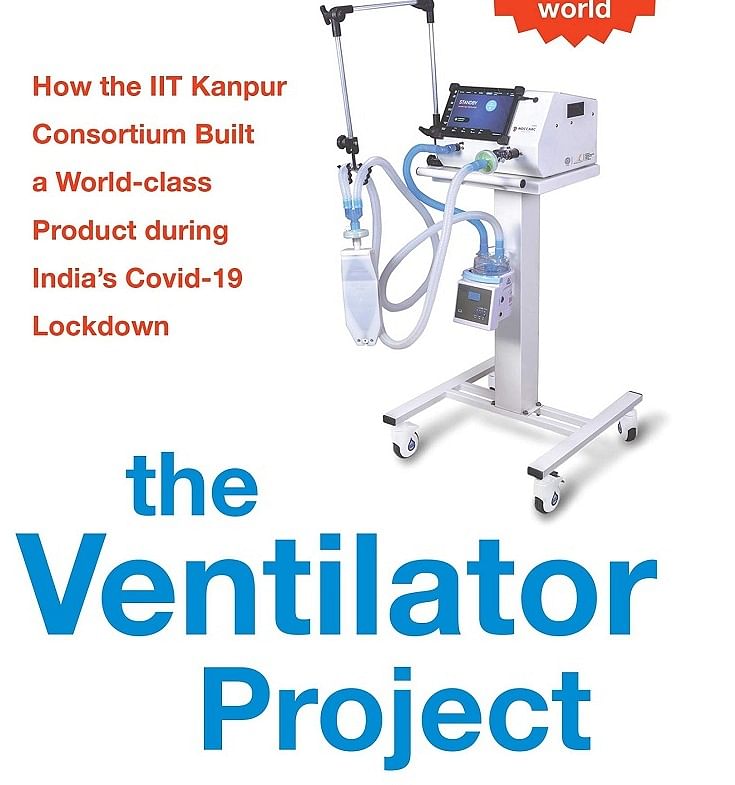 The Ventilator Project book review: A riveting story of the invention of world-class ventilator...

Becoming a part of the charmed circle of stars is not easy. Scorching summers or pouring rain, deadlines have to be met, moody stars have to be handled and long, uncertain hours of waiting are par for the course.

But more than three decades of roughing it out and being honest in her writings has won Roshmila respect and love from the ‘wonderworld’ she has become an intrinsic part of. And, so, in an easy-flowing style, she sketches the career graphs of her baker’s dozen, with fascinating glimpses into lives she has been privy to.

However, publisher Rupa, could have done a better job of proof-reading so that typos like Teesri Manzil being printed as Teesri Kasam, didn’t mar the flow of copy. The cover design, a collage of matinee idols, has omitted several of those profiled, while repeating others. Since there are no photographs inside, this omission irks. Trail Of The Tiger review: An insightful account of rise of Uddhav Thackeray in politics
Advertisement