'It opens a new form of storytelling,' says Amitav Ghosh as he talks about his Jungle Nama turning into an audiobook 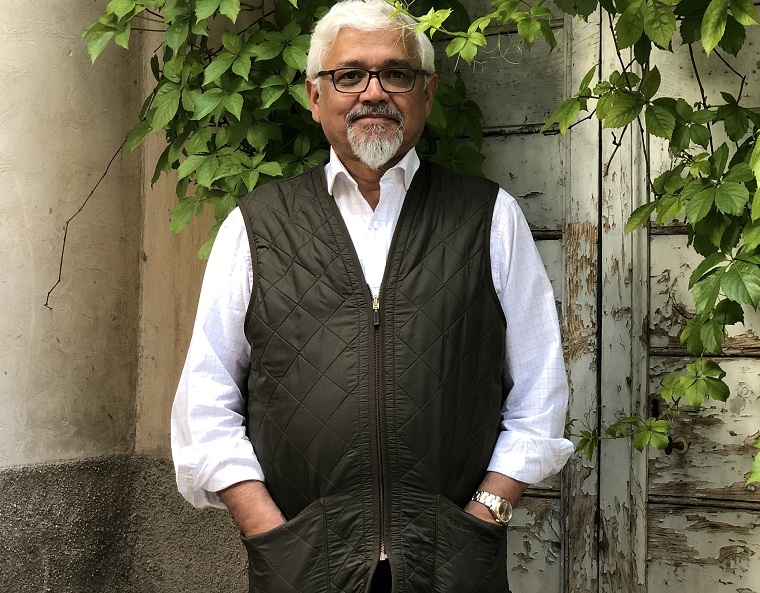 With the publishing industry changing, audiobooks are the thing that has caught everyone’s fancy. They have created a separate fan following. Audible, a creator and provider of audio storytelling, has been bringing audio books to bibliophiles for quite some time.

And, their latest offering is from acclaimed author Amitav Ghosh. His Jungle Nama has been converted into an audiobook. This verse adaptation of an episode from the legend of Bon Bibi — a well-known tale in the Sunderbans — lies at the heart of Ghosh’s novel, The Hungry Tide.

Jungle Nama becoming a book and later an audiobook is quite intriguing. Ghosh states the reasons quite simply. “In the Sunderbans, the story of Bon Bibi, Dukhey and Dokkhin Rai exists in different forms — as a text, a performance, an oral narrative, and so on. I wanted to create a story that would exist in different iterations — as a printed book, an audiobook, a graphic novel, a performance, and so on. Hence, the idea of an audiobook was present from the start. And, fortunately, I was able to work with Ali Sethi, who is an immensely talented musician. He has created something much more than an audiobook on Audible — it is a rich soundtrack, with songs and music that he composed specially for the purpose.” 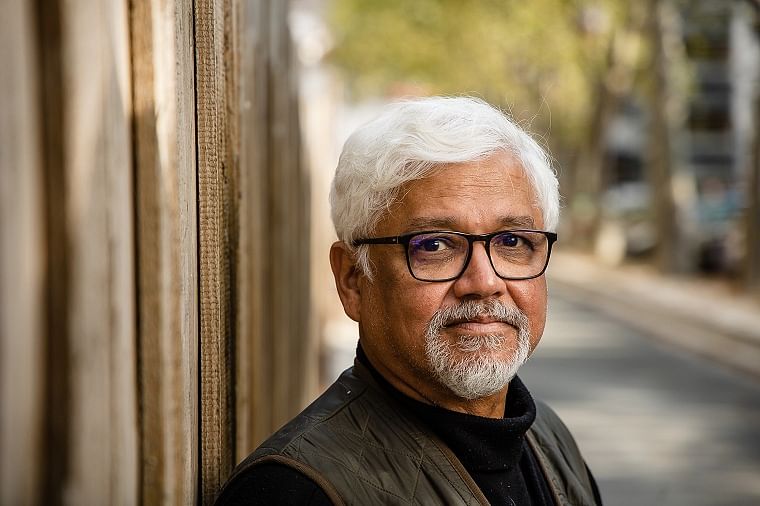 Like other stories, this narrative is driven by the characters and their relationships. “And the characters are, I think, interesting because they tell us a lot about real life conflicts and predicaments, especially for people who live in places like the Sunderbans. For instance, there is the rich and greedy merchant Dhona, who wants to exploit his poor relative, Dukhey. This is a kind of interfamilial dynamic that is very common. Similarly, there is the relationship between the poor boy Dukhey and his mother: She wants to keep him at home while he wants to take his chances in the world and earn money, like others of his age. This is a familiar predicament throughout India. But in this story, there is also a major non-human character, Dokkhin Rai, who is both a tiger and a Spirit, who knows how to play on human greed to get what he wants,” Ghosh shares.

Ghosh says he had fun while working on the audiobook. While the technicalities were handled by his publisher HarperCollins, he is gung-ho about the audio medium. “For authors and creators, it opens a new form of storytelling and allows them to not only work with their written words but also express themselves through their voice and sounds. People say audio is a new medium. But actually, I think it brings a sense of nostalgia. Storytelling is so ingrained in the very fabric of India’s culture and dates back generations. Audible provides access to a variety of untold stories in the original way stories were told by listening.” Cult calling: Authors, publishers and others explain what makes Lovecraftian like horror genre a hit...

He has more to converse on how audiobooks interest him as a writer and reader. “An audiobook is a convenient way of consuming a book by people who are commuting or travelling or multi-tasking. They can often offer a whole new dimension to the books through the programming, detailed sound production and effects that go into making them. What makes the audiobook of Jungle Nama so special is the soundtrack Ali Sethi has created for the text. This adds a great deal to the book and really elevates it.”

Bibliophiles are in a discussion about the battle between physical copy, ebooks and audiobooks. Ghosh has almost stopped reading paper books these days. “I find it very convenient to read e-books or listen to audiobooks, especially when one is travelling.”

One can say his latest book, The Nutmeg’s Curse: Parables for a Planet in Crisis, has come at the right time when climate change has hit the world big time. Ghosh relates, “I have been thinking and writing about climate change and other aspects of our current planetary crisis for a long time. The Nutmeg’s Curse brings together many of my ideas on this. One of the main ideas in the book is that contemporary writers need to find a way of giving voice to non-human beings. Jungle Nama attempts to do exactly that.”

The magician named Amitav Ghosh has worked his magic through his penmanship. It is now over to the readers and listeners. 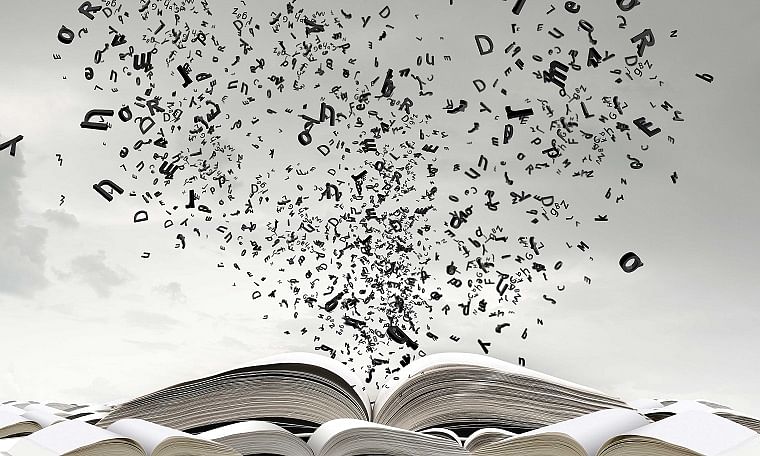