We see Harry and Meghan almost through the same lenses as newspapers and magazines present them, from a third-person point-of-view, albeit a lot kinder

In 1992, author Andrew Morton gave the world a peek at the inner machinations of the world’s most famous royal family and its beloved member through Diana: Her True Story in Her Own Words. The tome was written from Diana’s point-of-view — that of a discontented royal icon and the world’s darling due to her resilience in the face of all sorts of personal trials and her numerous charitable deeds. It certainly feels like this biography has a mind to repeat the same ruse with Princess Diana’s younger son and daughter-in-law, Harry and Meghan.

It’s a known fact that members of the royal family are not allowed to have biographies, so royal journalists-turned-authors Carolyn Durand and Omid Scobie establish at the onset that the couple are in no way involved in the book. That they, by the virtue of their proximity to the family are privy to hundreds of details that the junta would love to read about is not lost to the duo. And so they write the tale of how Diana’s younger son Harry meets the beautiful American actor Meghan, gets beguiled by her out of his protected lifestyle in Finding Freedom. They have a royal engagement and wedding and build a life amidst one storm after the other brought on by tabloids, who have it in for Meghan. That Harry and William have supposedly fallen out over the former’s choice of partner and that Harry has taken the unthinkable step, of abdicating his place in the royal family to live as civilians with his wife and child in Los Angeles, has offered more fodder to the papers. The book covers such established facts and others like just how atrociously Meghan is treated by the racist British press, and certain unknown ones too. I could have only guessed at something as banal as Harry’s fascination for emojis but the book puts a definitive stamp of facthood on them. The couple’s interest in preserving their privacy even if that means taking people and institutions to court feel like a logical progress to Diana’s constant protests for the same right, and is not a value addition of this book.

The writing style is romantic and pedantic in a way that’s unsuitable for a biography and describes two living celebrities in a juicy manner, which may make most readers feel a tad discomfited. The odd timing of the release of the book does not help its cause either. While I’m stowed away at home, reading about the travel and other exploits of the rich and famous doesn’t make me exactly kindly disposed to them.

On a serious note, what’s really missing are in-depth insights into the minds of the two subjects and the truth about their feelings regarding the situations they are in.

Since that’s completely left out, we see Harry and Meghan almost through the same lenses as newspapers and magazines present them, from a third-person point-of-view, albeit a lot kinder. Hence, the rest of the royalty is painted completely black without bothering to tell us the impetus behind their behaviour.

The writers do aver that “The couple prefer to keep their thoughts to themselves,” about a certain matter, but that seems to have been applied to the entire book. While the silence speaks its own tongue, the book had its own duty to tell that it fails- spectacularly.

Book: Finding Freedom: Harry and Meghan and the Making of a Modern Royal Family

Read Also
Parveen Babi: A Life — A biography that gives an intimate look into the life of the sizzling diva 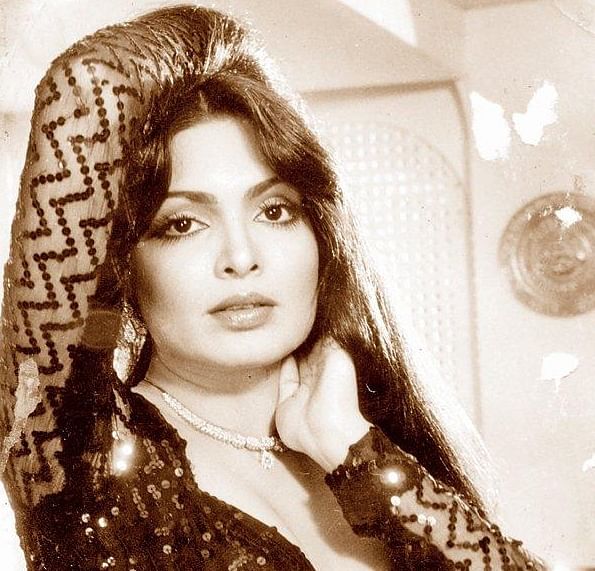