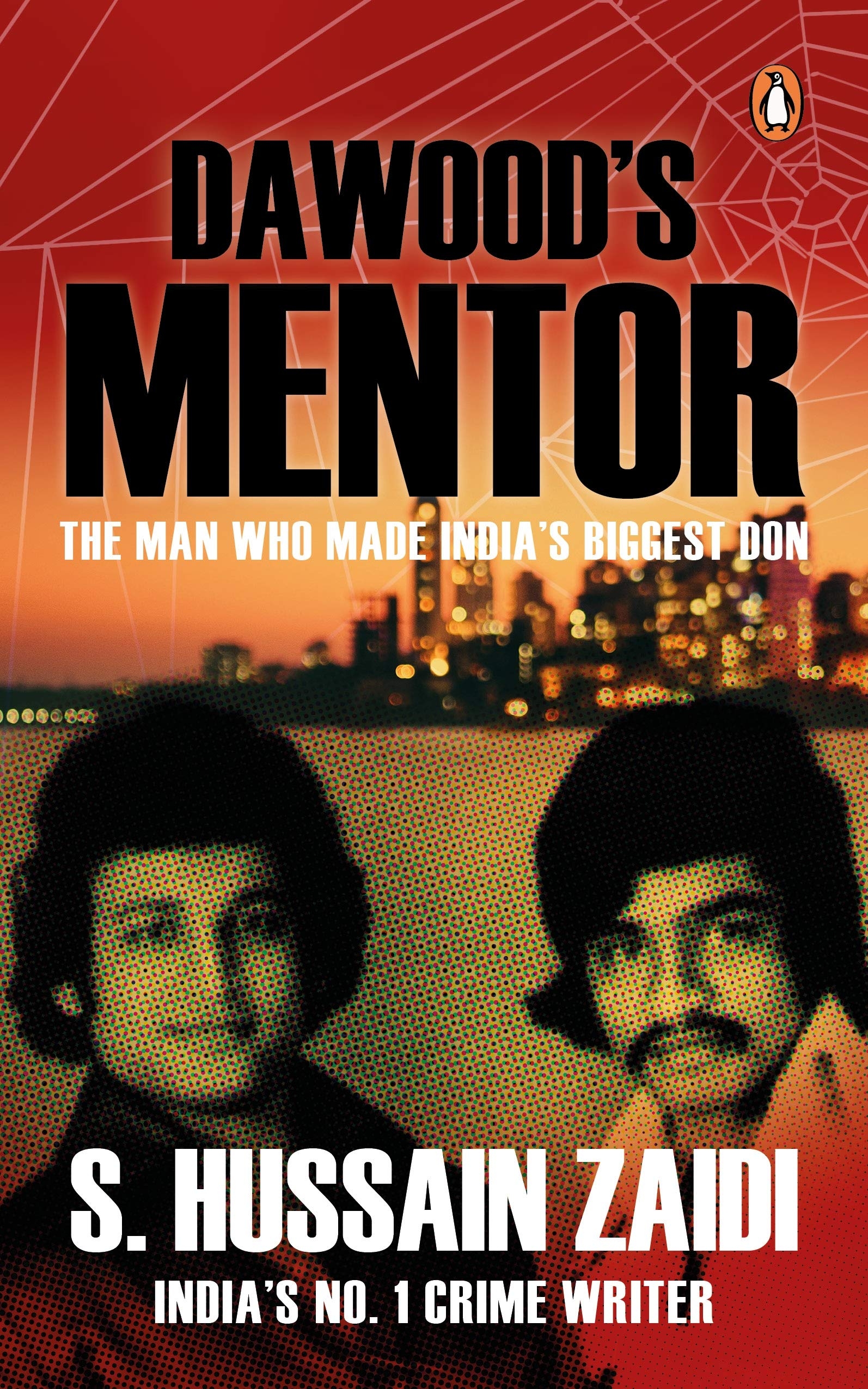 Book: Dawood’s Mentor: The Man Who Made India’s Biggest Don

The more we write about Mafia, the less it seems. And Indian mafia and Dawood (Dawood Ibrahim Kaskar to be precise) seems to be as interlinked like American mafia and Al Capone. India’s gangland changed after this chokra from the bylanes of Nagpada became underworld’s biggest bigshot.

Ambitious and intelligent, the way Indian mafia worked was just too shoddy and small to contain him. Acclaimed crime journalist and now author S. Hussain Zaidi seems to have become an authority on bringing out tomes describing the nefarious business and its workings. Zaidi has come out with his latest mafia offering with a slight difference, Dawood’s Mentor: The Man Who Made India’s Biggest Don.

The book talks about the one man who nudged Dawood into the thinking mafia don and allowing him a proper business in the underworld. While controlling the varied mafia businesses needs brains, thinking and handling it like a white collar business with an MBA brain is something else. And Khalid Khan Pacha or Khalid Pehelwaan, Dawood’s mentor, did just that and his student learned well indeed.

The book is a short tale (small in Zaidi’s literary world) of Khalid, an educated Pathan from Bhopal who came to Mumbai to become something in life (read cop), but ended up becoming the brains of the underworld. In typical Zaidi pattern, the book goes back and forth, from the 70s with the skirmishes between Dawood and the Pathan gang and a brief on the Pathans to Khalid coming to Mumbai and becoming Bashu Dada’s right-hand man, Khalid’s acumen leading to success, meeting Dawood, break-up with Bashu and joining hands with Dawood and ultimately leading to him leaving Dawood on good note and henceforth. It is interspersed with present day Zaidi’s meetings with Khalid.

What keeps you interested is the engaging nature of the narrative. Right from the first chapter where he talks about the attack on Dawood by Pathan gang’s Amirzada and Alamzeb to introducing the Pathan in Dawood’s life, the narrative is riveting. Each chapter is an eye-opener with introduction to new characters, game-changing scenarios, Khalid’s think process leading to his success, hits and misses and more. Some chapters (most honestly) are a history lesson. There is a neat flow to how Zaidi narrates the drama. And most importantly, he has etched each person without going into too much detail.

But unlike his previous books, the action or rather narration seems tamer. You follow it and are impressed, but you are not blown away like his previous books. At the end, you are just about entertained by the real-life drama but keep it to that. You never carry anything with you afterwards. If you have read Zaidi’s books, this one does not reveal anything new except Khalid’s story, his business dealings, his bonding with those he got involved with esp. Bashu Dada and Dawood and a few other details. Information on Dawood’s father, Pathans in India and how dealings went on are fresh. At times, Khalid’s successes seem filmy, but then you cannot argue with reality.

If a fan of S. Hussain Zaidi’s books, then this is a fascinating pick. Though not as grand as his previous books, it is still a chip off the old block.