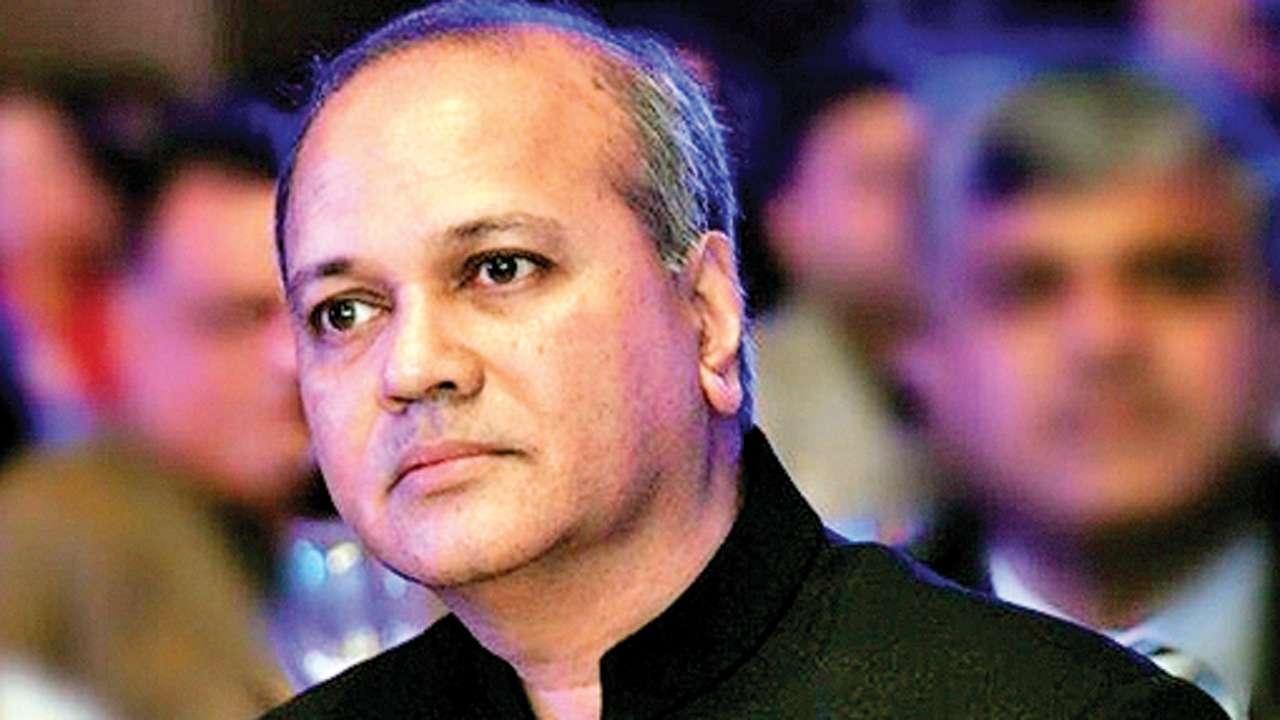 Ramesh Narayan has released his new book titled 'A Different Route to Success'. Speaking about the book, Ramesh Narayan says, “This is an effort to highlight significant events and phases in my life. For some people it could be a pleasant reading experience. For others, the lessons I learned could ease their way through life."

The book gives readers a ringside view of Ramesh Narayan’s professional life where he retired at the age of 50, after running Canco Advertising, an advertising agency he founded and ran for 24 years. Apart from many blue chip clients, Canco had an impeccable reputation as an agency run on the highest standards of ethics and integrity.

His second innings, after retirement, saw him remain active in advertising industry matters. He was President India Chapter International Advertising Association (IAA), and Area Director APAC on the World Board of the IAA. He was also one of the five members of the core team that pulled off the memorable IAA World Congress 2019 at Kochi. 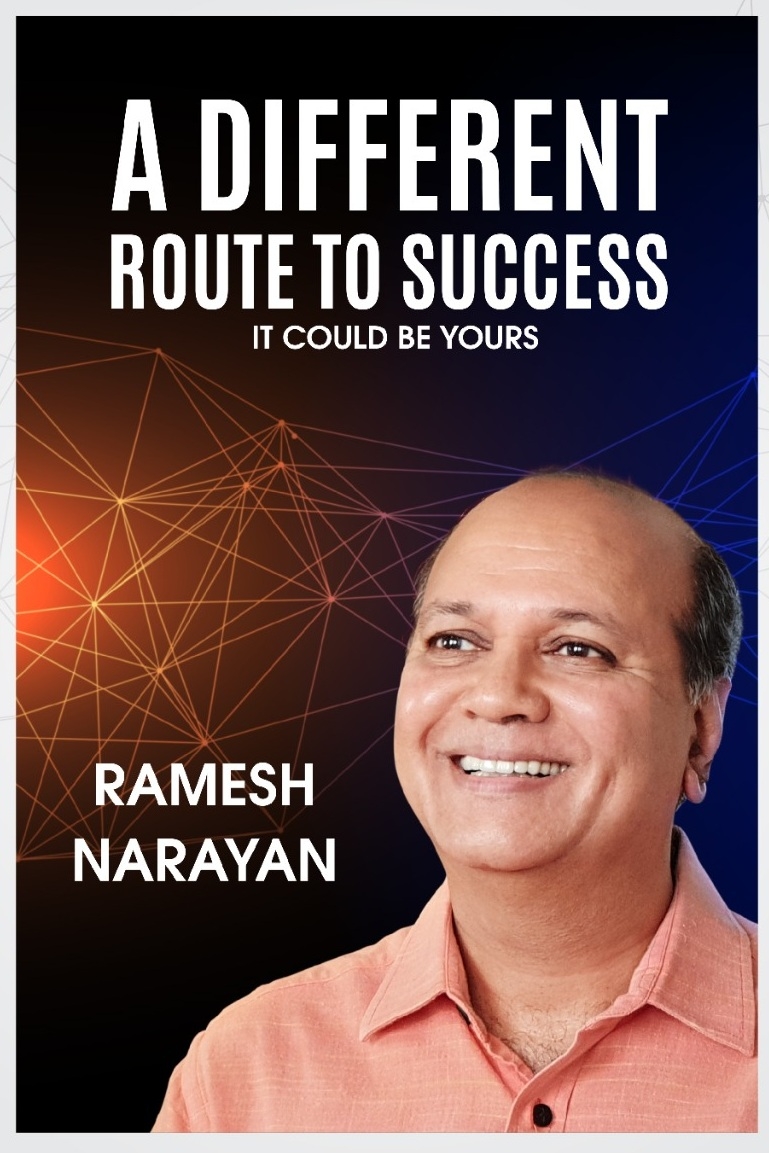 The book also looks at an extraordinary life after retirement, devoted to his industry where he had the opportunity to be associated with meaningful initiatives to show that communication could be a force for good. And to the social space where he has been associated with many NGOs and some amazing, enduring projects involving the environment, education, elder care, and rural upliftment. As he says, “It was time to give back."

All proceeds from the sale of this book will go to the Rotary Club of Bombay which runs such widely acclaimed programs like Bhavishya Yaan (student enrichment), Ananda Yaan (elder care), integrated rural development, to name a few. Incidentally, Narayan has been closely associated with these projects.

One of the most awarded people in the advertising industry Narayan says his biggest reward has been seeing the meaningful initiatives he has been associated with, take off and do well. 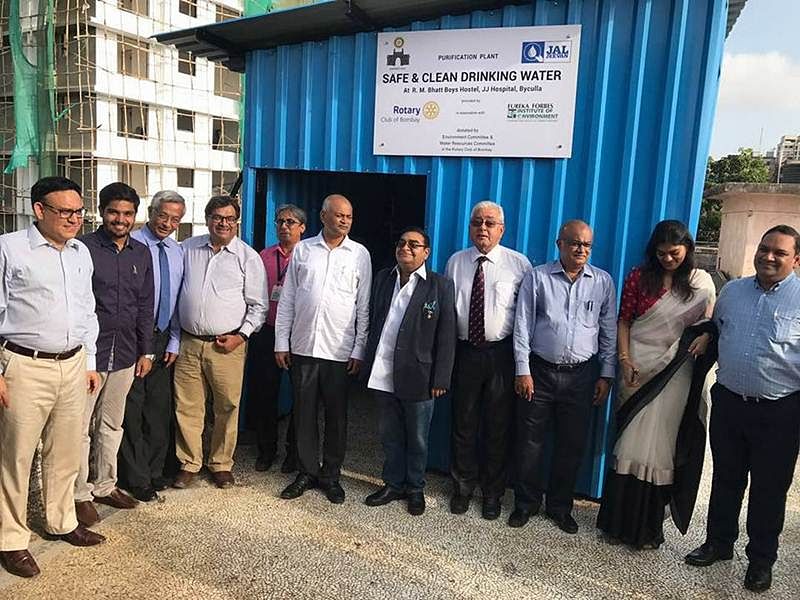 Rotary Club of Bombay (RCB) turns 90: President Ramesh Narayan looks back and forth