Book Review: They broke the silence

Surreptitious celibates, arrogant judges, politicos, and those with casting couches, groping employers, inebriated customers, and, sickest of all, the elders at home.
Stanley Coutinho 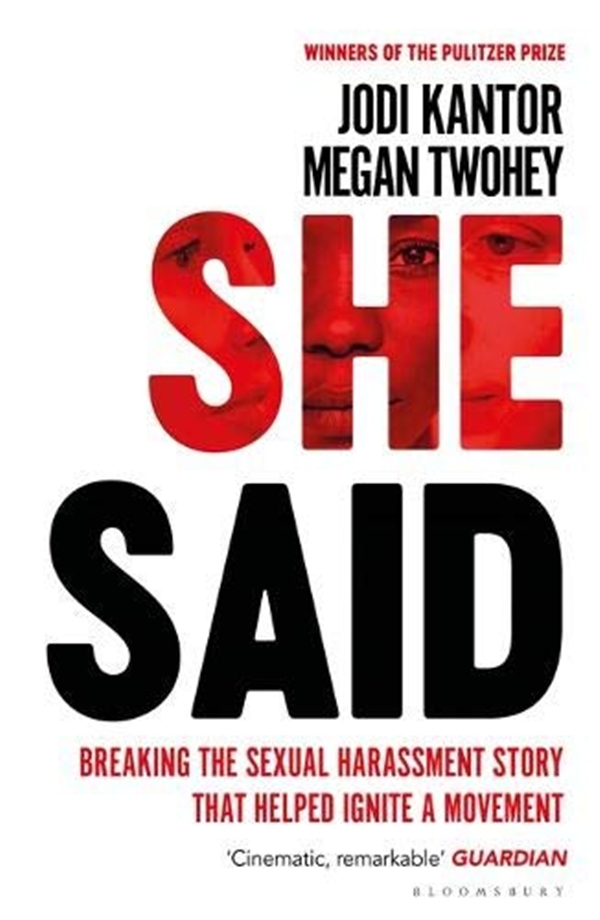 She said, but nobody listened. That she said at all, was taken amiss. What she said, was rubbished. Then they all said #MeToo… and (with due apologies to Robert Browning) it was as if any army muttered, and the muttering grew…to a mighty rumbling and out of the houses the rats came tumbling…

Surreptitious celibates, arrogant judges, politicos, and those with casting couches, groping employers, inebriated customers, and, sickest of all, the elders at home.

When once rumours would float in frightened whispers and victims refused to speak; and those who spoke were shredded mercilessly in law courts and the media, while powerful and wealthy perpetrators ensured silence through pay-offs and threats. When once the victims took the more comfortable option to “move on”...it was now the time to speak.

Jodi and Megan ventured here, acutely conscious of the underhand tactics and outright sabotage that the predators were capable of. The “wrenching, risky decisions of the first brave sources to break the silence…” which formed the tentative basis of their report, crept like tiny waves coaxed upon the shore, later assumed the diluvian proportions… which, among other things, prompted Time magazine to name The Silence Breakers as 2017 Person of the Year.

The authors’ painstaking efforts led to the publication of their first article titled: Harvey Weinstein Paid Off Sexual Harassment Accusers For Decades in the New York Times in October 2017 and hell broke loose. The book also refers to the authors’ investigation into allegations against Donald Trump and Brett Kavanagh.

While the detailed steps leading to the article and the arrest of Weinstein make for interesting reading in themselves, it is the observations and questions spread throughout the book that reveal the true nature of the research, and the researchers:

How much is truly changing, they ask, and is it too much or not nearly enough? What should accountability look like? In the world of journalism, they admit, the story is the final product; but in the world at large, it only signified the emergence of conversation, action, change.

That the sale of Ronan Farrow’s book about Weinstein was blocked by threats of legal action, in Australia, is a case in point.

In the initial stages of their investigation, they are aghast at the amount of cover-up help Weinstein had.

The Guardian (26.10.2019), reports equal surprise at “how readily they’ve been welcomed” when these perpetrators come out on bail; in fact, when rape survivors objected to Weinstein’s

presence at a New York show recently, they were told to “shut up” and were escorted out.