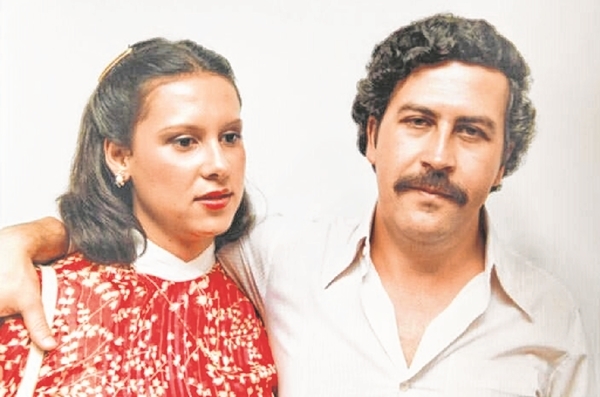 Bographies of criminals only serve to prove that “the evil that men do lives after them”; another despicable story gets recorded for posterity — often times in an attempt to show the “better side” of the criminal (Bollywood hasn’t been far behind).

Pablo Escobar (1949-1993), the “King of Cocaine”, has been the subject of at least eight books, several feature/ biographical films and TV series including HBO, ESPN, Netflix, National Geographic; he now appears in a biography written by his widow.

Is she trying to justify his activities? Is she trying to gain sympathy? It was unconditional love, she claims, laced with “fear, powerlessness and uncertainty about what would become of [us] without him.” The book all but begs to be allowed to live — without any reference to the man who mercilessly killed thousands and destroyed the lives of a whole generation with his drug trade (80% of cocaine entering USA was Pablo’s). 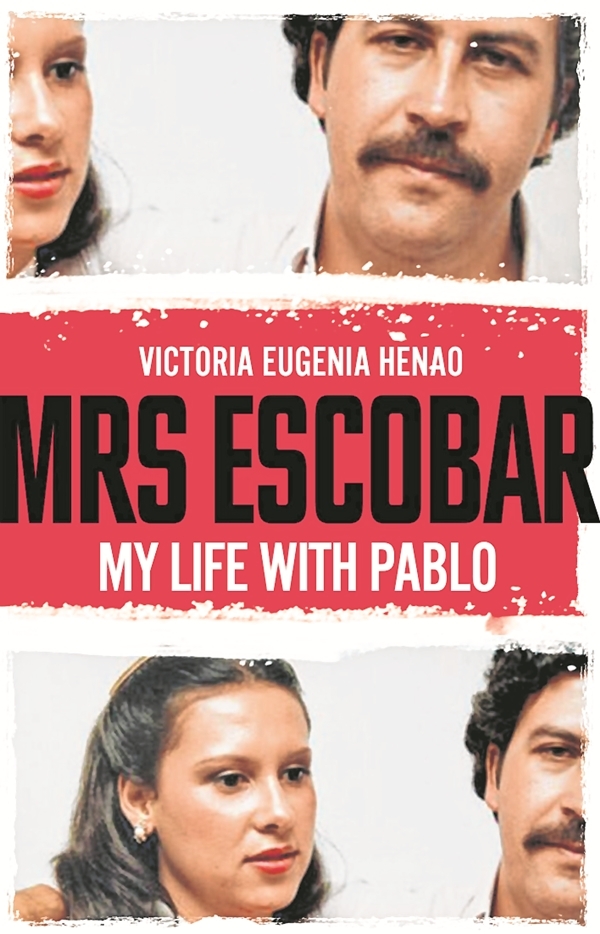 She married him at 15, against the admonitions of her family, and was a mother by the age of 16. Fourteen years later, she was widowed by the joint action of Colombian and US forces. She says that by the time she realised...the brutal reality around her, it was too late — a claim that is not quite acceptable. The young Pablo, one of seven children, had to buy a second-hand scooter on instalments (his mother a school-teacher, his father a security guard).

Within the 15 years of their married life he had amassed over $30 billion. Her own collection of works of art (which included Dali and Rodin) was worth millions of dollars. And she claims ignorance — even when he gets elected to Parliament and dreams of becoming president....

After “settling” with Pablo’s rivals, she leaves Colombia with new names for herself and her two children (she signs the Preface with her original name though) — but the past has a way of catching up...It’s a book worth reading, if only for the first hand account of their fugitive lives.