An Actor's Actor review: From Harihar Jariwala to Sanjeev Kumar... tracing the superstar's journey to stardom

Released in the month of Sanjeev Kumar’s death anniversary, 'An Actor’s Actor' brings alive the story of an artiste who remained humble, helpful and hard-working even after he touched the pinnacles of fame and glory
Alpana Chowdhury He died a heart-broken man, in more ways than one. Harihar Jariwala, better known as actor Sanjeev Kumar, had not just inherited a congenital cardiac disease; the multiple disappointments he was destined to face, throughout his life, were heart-breaking as well.

In their extensively-researched biography of the actor, writers Hanif Zaveri and Sumant Batra trace the difficult life and times of Harihar, the first son born to Jethalal Jariwala from his third wife, Shantaben, on July 9, 1938, in a hospital in Santa Cruz, Bombay (today’s Mumbai). An Actor’s Actor depicts not just the multi-faceted artiste’s struggle as an actor and subsequent success, but the trials and tribulations he and his family underwent after his father died of a cardiac arrest. 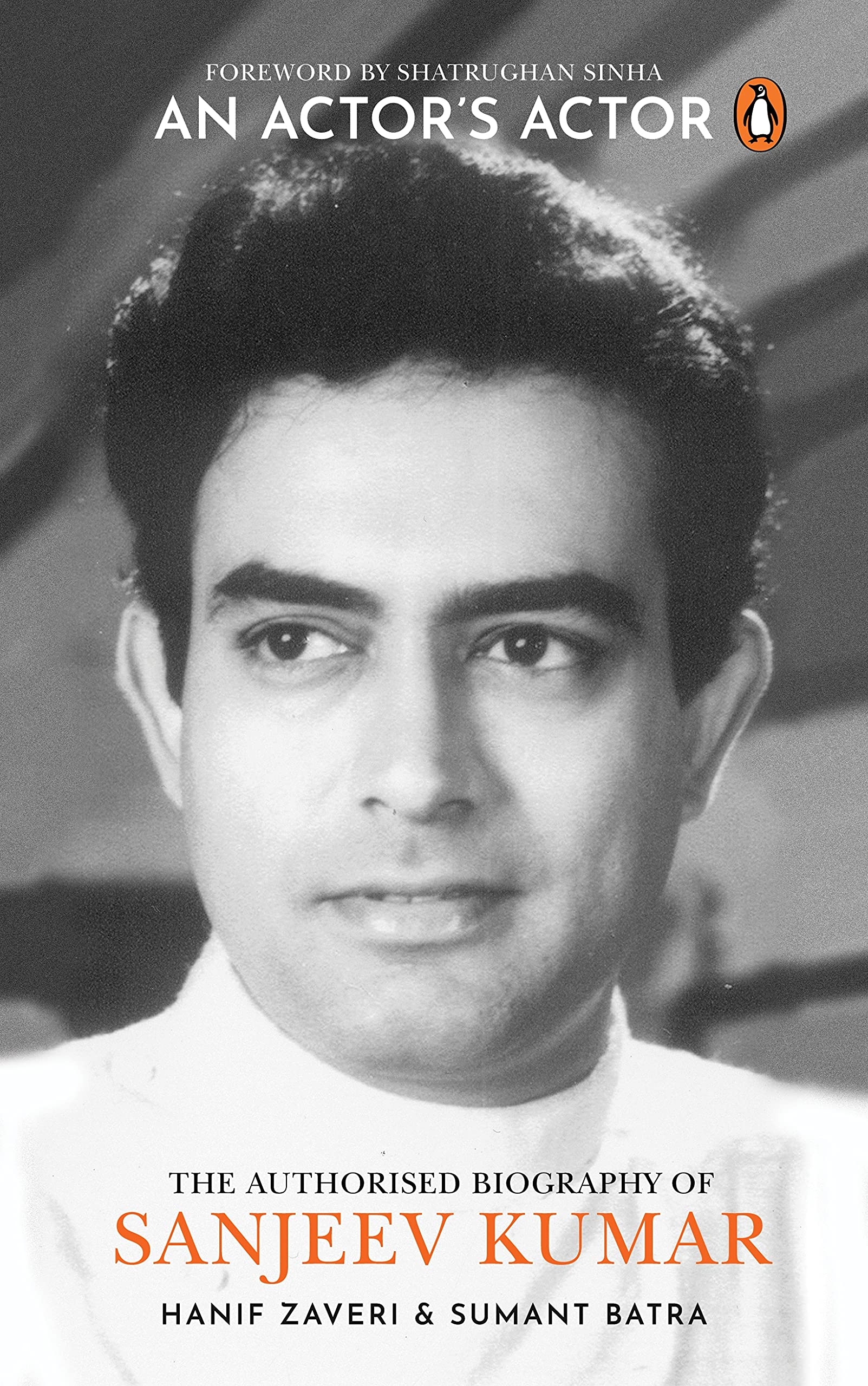 Harihar was just 11 years old and had two younger brothers and a sister when his father died, and his mother was duped of all their property and business by Jethalal’s partner.

Forced to relocate from their bungalow in Santa Cruz to a two-room tenement in crowded Bhuleshwar, the 11-year-old had to leave his English-medium school for a Gujarati-medium one. Adjusting to their changed circumstances with remarkable grit, the youngster even lent his mother a helping hand in her zari business, after school hours. A pleasant-natured boy, he soon became a favourite with his teachers, especially his class teacher C H Intwala, who also taught dramatics. It was Intwala who laid the foundations of Harihar’s brilliant career on stage and, later, on the silver screen.

Perhaps, his struggle to be a cine star would have been shorter if Harihar had not been hampered by the compulsions of poverty. Zaveri and Batra recount numerous instances when the talented actor lost a role because of his shabby, crumpled, kurta-pyjama appearance. While another struggler, Jatin, drove to auditions in a swanky car, Harihar travelled by public transport, or walked to the studios. Not surprisingly, in an appearance-driven film industry, Jatin became the superstar Rajesh Khanna much before Harihar became Sanjeev Kumar. The two of them would continue to be rivals long after they had established themselves as matinee idols.

The book makes for an engrossing read because Harihar’s trajectory is set against one of the most complex film industries of the world. The various cross-currents at play, the compulsions of box-office demands, the clash of egos — all this, and more, makes An Actor’s Actor a compelling narrative. This is not a cut-and paste job like several other film books. The writers have interviewed scores of close associates and family members of the actor, so you get an intimate account of Harihar’s rise to fame, rejections and all. 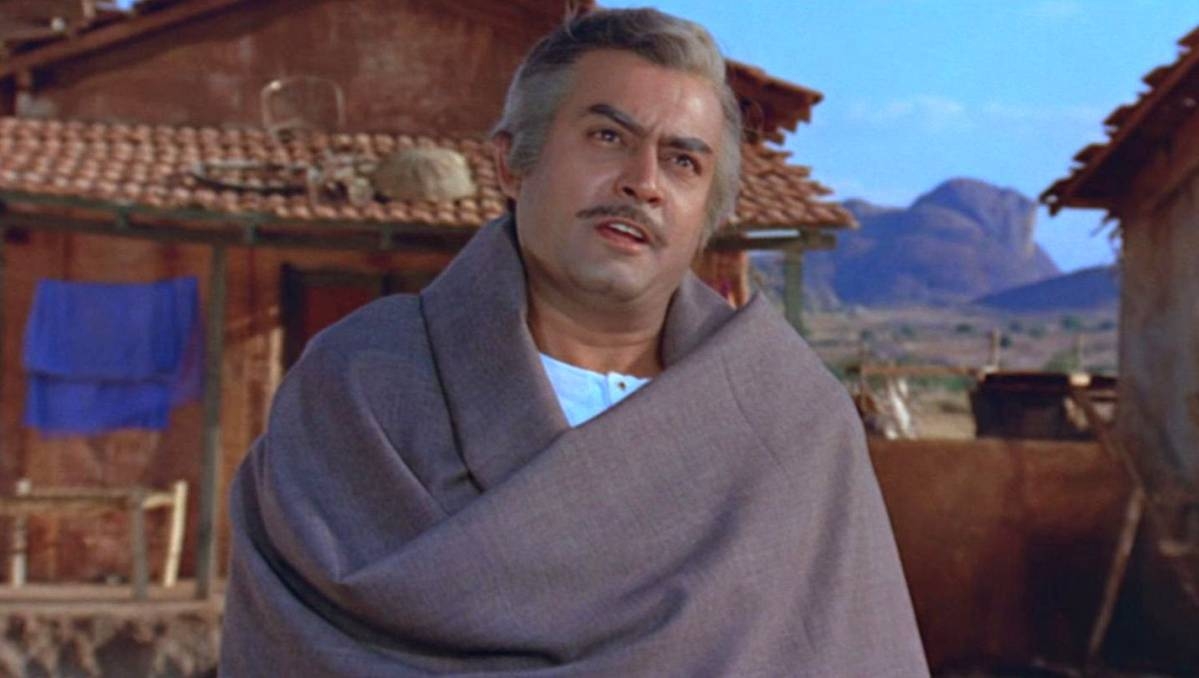 From stunt films like Nishan to potboilers like Sholay and sensitive love stories like Koshish, Sanjeev Kumar had a fascinating oeuvre. But early on, among other films, he lost out on Rajshri Productions’ Aarti, after he was almost finalised as the leading man opposite Meena Kumari. He never forgot the humiliation. Two decades later, he turned down their Saaransh. 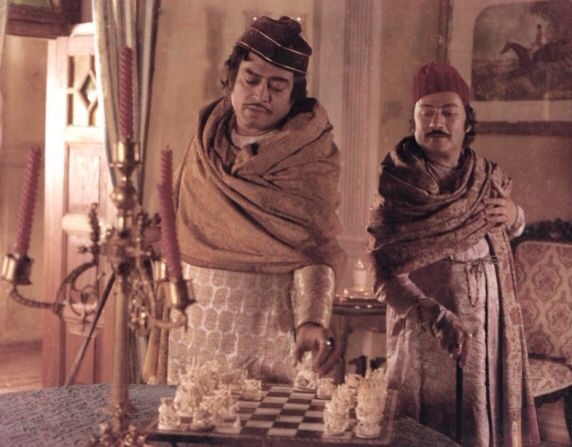 But when Satyajit Ray offered him Shatranj Ke Khilari he accepted the film without a moment’s hesitation, even though Ray paid him a very small remuneration. “Any actor who puts money before Ray’s film would be a fool,” he said. Rich in details like these, An Actor’s Actor makes stimulating reading for film buffs, especially those who would want to make a career in this unpredictable industry.

Harihar’s transformation into Sanjeev Kumar brought him into contact with many beautiful women, several of whom got attracted to his charming smile and gentle manners. Nutan, in a turbulent marriage, found in Sanjeev a sympathetic friend. Their friendship developed into love but the complexities of Nutan’s marriage caused the relationship to end bitterly. 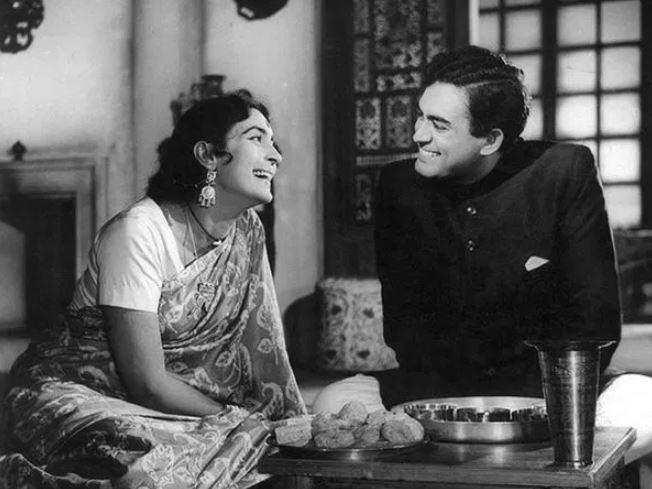 Some years, and several link-ups later, the actor fell deeply in love with Hema Malini, his co-star of Seeta Aur Geeta. Their families met and an informal engagement took place in Madras. But Sanjeev and his mother’s insistence on the very successful actress giving up her career, aborted the relationship. Hema, later, married her other co-star from Seeta Aur Geeta, Dharmendra.

Sanjeev never married. Food, friends and alcohol were his companions after work. After a few warning attacks, his heart finally gave way on November 6, 1985. He was just 47 years old.

Written 35 years after his death, An Actor’s Actor brings alive the story of a two-time National Award-winning actor who remained humble, helpful and hard-working even after he touched the pinnacles of fame and glory. So different from today’s glamorously-packaged, inaccessible stars. 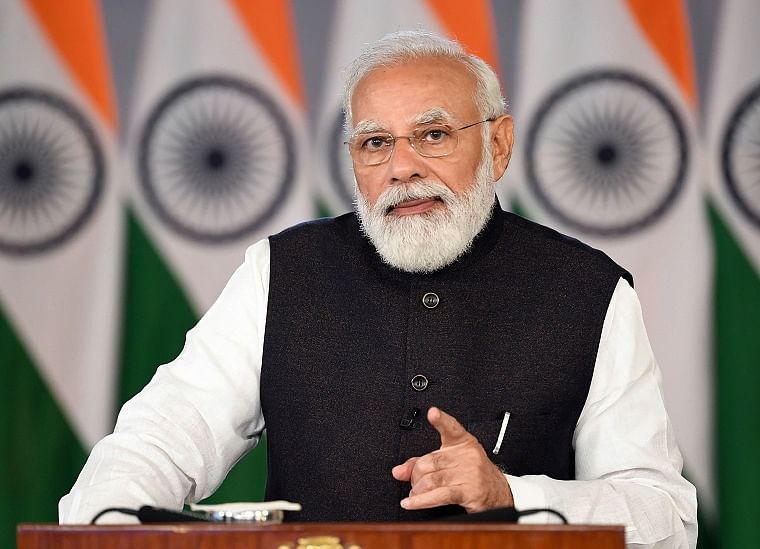